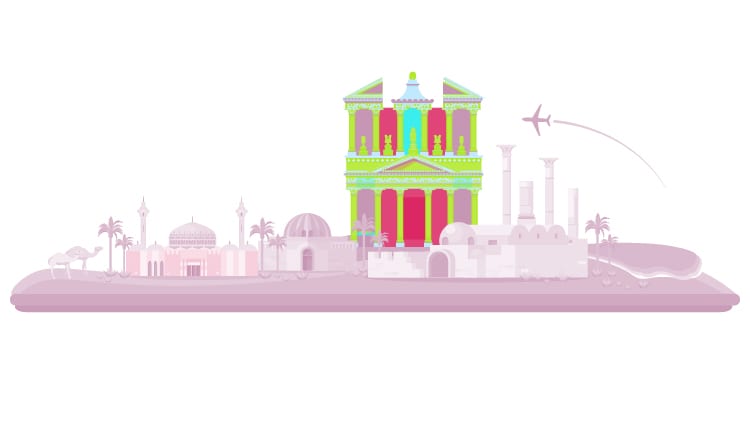 What language is spoken in Jordan?

Jordan, officially known as The Hashemite Kingdom of Jordan, in the Arab Kingdom in Western Asia is situated on the Jordan Riverbank. It is located at the crossroads of Africa, Asia, and Europe. It borders other Arab countries, including Iraq, Syria, Saudi Arabia, Palestine, and Israel. Present-day Jordan inhabited since the Paleolithic period, with three powerful kingdoms emerging in the process: Moab, Edom, and Ammon. But did you know what language is spoken in Jordan?

Jordan has a population of about 10 million people. Around 2.9 million people are non-citizens. 98% of Jordan’s population are Arabs, while the rest attribute to Armenians, Circassians, and Chechens. Due to these statistics, Arabic dialects can be heard everywhere in the country. 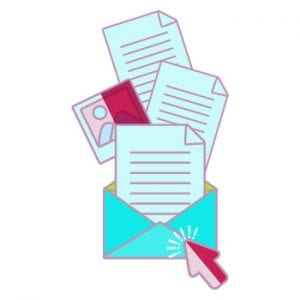 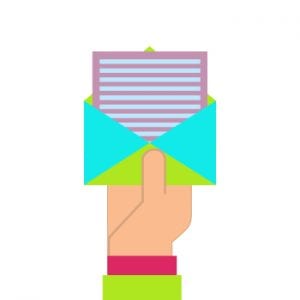 The most common languages spoken in Jordan are listed below.

The official language in Jordan is Arabic, but English is widely spoken, especially in the cities. Many Jordanians travel or educate abroad, so French, German, Italian, and Spanish also said, but to a lesser extent.

When Arabic is written in Jordan using the Latin alphabet, English spelling is applied; however, these spellings can interpret in various ways―the spelling, for example, of street addresses, can vary widely.

For this reason, the sounds of the words are a much better guide than the spelling. Speaking Arabic is easier than you might think; attempting a few essential words will gain you respect from the locals and is an excellent way to break the ice. The Jordanian people are extremely understanding and will help you whenever they are able.

It is the country’s official language and used in most the written documents and the media. Being the standard language used in the Horn of Africa, North Africa, and the Middle East. Also, it is among the six formal wording of the United Nations. Daily conversations in the country conduct in several local dialects, which we will discuss below. Want to know more about English to Arabic translation? Check this out.

It is a form of the mutually comprehensible varieties of Levantine Arabic that the people speak of Jordan. There are different forms of Jordanian Arabic found in the Afro-Asiatic language group with origins from the Middle East.

These dialects have lexical influences from French, Turkish, and English languages. Over 6 million people speak these varieties in the country. People in other Arabic-speaking areas also understand them.

Like other Arabic-speaking nations, language use in the country describes by diglossia. This term explains a situation where two languages or dialects use by one language community; besides influence from Turkish, French, and Persian languages, Jordanian Arabic influence by British English. The result is, however, different from one region to another.

Jordanian Arabic is understood and spoken by most of the people in the country. i.e., Minfadlik (Please) English meaning.

It is, however, essential to note that the everyday language spoken in the country is significantly different from one region to the other.

These varieties have an impact on each other on vocabulary, grammar, and pronunciation. Jordanian Arabic has three main types: Urban Jordanian, Rural Jordanian, and Bedouin Jordanian.

This type of Jordanian Arabic developed after Amman made Jordan’s capital city back in the 20th century. This dialect originated from a mix of the dialect spoken by the people who migrated from Hauran, which is in the northern region of the country, Moab in southern Jordan, and much later Palestine.

Thus, the dialect merges aspects of the Arabic forms spoken by the people from these regions. The growth of this dialect occurred under the sturdy influence of the rural Jordanian Hauran tongue. The urban Levantine Arabic kioné influence now drives the dialect.

Like in other countries, English is often used to replace technical words even though they have Arabic alternatives in Modern Standard Arabic.

Urban Jordanians influence by refugees from Palestine who migrated into the country in 1948 and 1967 after they were displaced from their homeland.

This dialect belongs to the Jordanians living in the villages and small cities. There are two primary forms of Rural Jordanian. 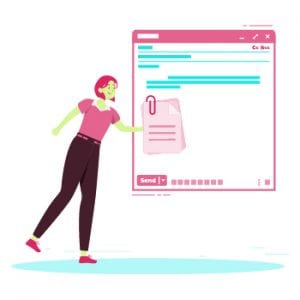 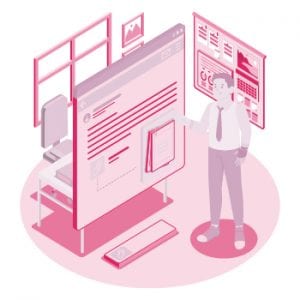 This language spoke by Jordanian Bedouins who live in the desert in the east region of the country’s high plateau and mountains. Bedouin Jordanian is a member of the Bedawi Arabic language family.

This language is of the royal family, and as a result, it’s not widely speaking in the urban and rural areas. It often perceives as more faithful to the Arabic dialect.  However, it is a prejudiced opinion that lacks linguistic evidence.

A fact worth noting is that rural. Jordanians spoke in small cities and several villages in the Badia area, located in the east of the country’s mountain heights plateau. For instance, Al-Azraq Oasis.

It is the country’s primary foreign language. Mostly, people use it for commerce and other official businesses. People in the upper and middle classes in the country understand English.

Schools have been teaching English as a foreign language in the country for many years. The system has been in place before Jordan attained its independence in 1946. Jordan was a British colony that making it mandatory for the people to learn English.

After independence, English teaching is prevailing in all the schools across the country. Students were taught the language early at the age of eleven, and the lessons were conducted for one hour and one session a week. Students now learn English alongside Arabic in all schools, thus giving the language a unique country position.

The language continues to have a lot of influence in Jordan. It is a compulsory subject that all students in secondary schools should study.  English use more to teach at the universities. Higher learning institutions in the country have made the language the priority since most countries require their employees to understand the language.

English is now competing with Arabic in several sectors such as business, the ministry of foreign affairs, tourism, airports, and higher scientific study, to mention a few.

Media use this language. There are also English publications such as the Jordanian association of teachers, which publishes its proceedings annually. The government also uses English in most of its operations.

There is a small French-speaking population in Jordan. French mainly spoke by Jordanians interested in the cultural and commercial features of France. Students in secondary schools and universities also have the option of learning French as a foreign language.

There are several minority languages in Jordan. These languages include Armenian and Caucasian dialects like Chechen and Circassian. Foreign workers also speak the Tagalog language from the Philippines.

Some older people speak Russian since the majority completed studies in the USSR. 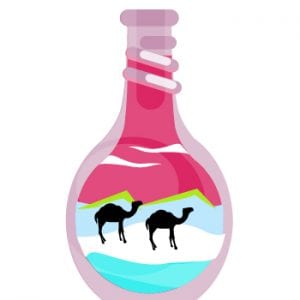 Questions and quotes are free. Live chat with us 24/7
Live Chat
What language is spoken in Jordan? was last modified: May 12th, 2021 by admin
jordan language, jordan national language, language of jordan, languages spoken in jordan, min fadlik, official langue in jordan, what language speak jordan