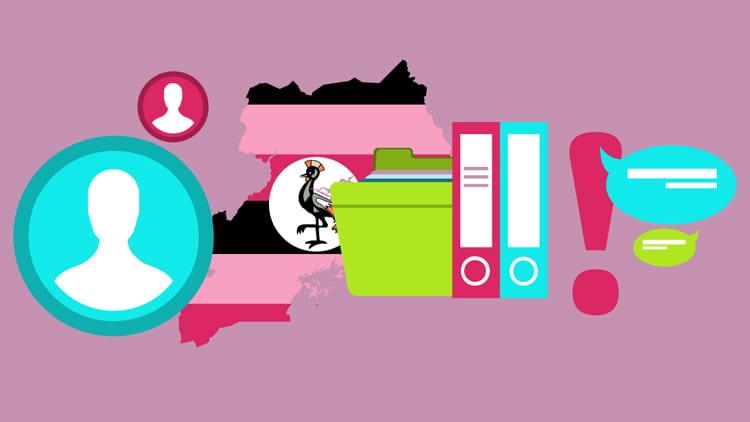 What Language Is Spoken In Uganda

There are so many things about our world that are quite complex to understand and not because they aren’t straightforward, but they have both good and bad elements and people don’t know whether to praise them or oppose them. It is one of the saddest realities of the world that most things are not completely good. That doesn’t mean we don’t have good things or places. Scandinavian countries and the civil liberties they offer their citizens is proof that good is possible in this world and people can get to live a happy life. But unfortunately, the good is not as common as we would want it to be.

We often tell ourselves to look at the bright side and ignore the dark portions of life, but it only works if the situation is not in our control. If it is being made poor by people then it is not out of control of humans and therefore can be changed. Many nations have been fighting for civil liberties for years and still not gotten anywhere near achieving their goals. It is difficult to imagine how they have managed to keep their spirits high after getting defeated so many times, but their resolve can act as inspiration for the ones who are struggling with similar problems.

One of the biggest issues the world is facing today, and has always faced, is that of intolerance. People of one religion are not accepting of other religions. Sects fight among each other. Racism has resulted in some of the worst crimes in the history of the world but even after all these years, we haven’t found a solution for it. If any minority is unsafe in the world, it doesn’t paint a good picture about our values as a global community. It proves that we haven’t evolved and our thought process is still stuck in the old times.

The African country of Uganda is known for its biodiversity. 11% of the world’s bird population can be found in Uganda. The country also has half of all of the world’s mountain gorillas. Bird watchers love to visit this state and see different species in their natural habitat. But that’s not it, Uganda is also home to 6.8% of the world’s butterfly species. They can be found in different places from savannahs to mountains. Lately, the country is trying to take positive actions for the environment. By using bicycle as their means of transportation, Ugandans already save the environment from a lot of pollution, but they have also implemented a policy which asks people to plant three trees if they cut a single one.

The country is also known for its cultural diversity. More than forty indigenous languages are spoken in Uganda. Some tribes still live as hunter-gatherers. Their customs are quite unique and different from the rest of the people of the country. However, the earliest people in Uganda were all hunter-gatherers which is why their lifestyle is part of the country’s history.

What Language is Spoken in Uganda?

Forty-three languages are spoken in this multilingual country. Most of them (41) are indigenous. Out of the forty-three, two languages are dying while two are in trouble. The tongues spoken in the country fall into four main families. But English, which was inherited from the colonial rulers, is the official language and continues to exert influence over the people of the country. It is also the language of the government and administration, but there is no restriction in the constitution of the country regarding the medium of education and communication. Any language can be used as the means of communication in schools and offices. 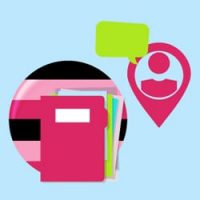 Although English continues to be one of the most famous tongue among the public, it isn’t the only one. Other famous languages spoken by a significant number of people are Swahili and Luganda. Many people have campaigned in the past to get the government to declare Swahili as the official tongue but so far, the change hasn’t been made. Due to the cultural diversity, it would be difficult to choose an indigenous language and ignore the others. It could also create a divide between the different groups living in Uganda.

Swahili has over 15 million native speakers but not all of them are from Uganda. It is spoken in different African states including Kenya, Tanzania, Rwanda, Somalia, and Malawi. The number of people who speak Swahili as their second language is over ninety million. It is considered a rich mix of different tongues including Arabic and English. Due to trade, Swahili came in contact with different foreign languages and ended up adopting words from them.

Due to its importance in the region, international outlets also value it and air programs in it to reach a wider audience. But it does have a lot of dialects, some of which are mutually unintelligible with each other. However, if you are thinking of learning an African language, Swahili can be a good option. It is very easy to learn for English speakers due to the adopted words. But not only that, you can also learn to read it pretty easily. So, if you try to learn Swahili, you can become fluent in written and spoken versions quickly. The wide reach of Swahili means that you will be able to interact with all the people of East Africa as soon as you become fluent in it.

Questions and quotes are free. Live chat with us 24/7
What Language Is Spoken In Uganda was last modified: July 30th, 2020 by admin