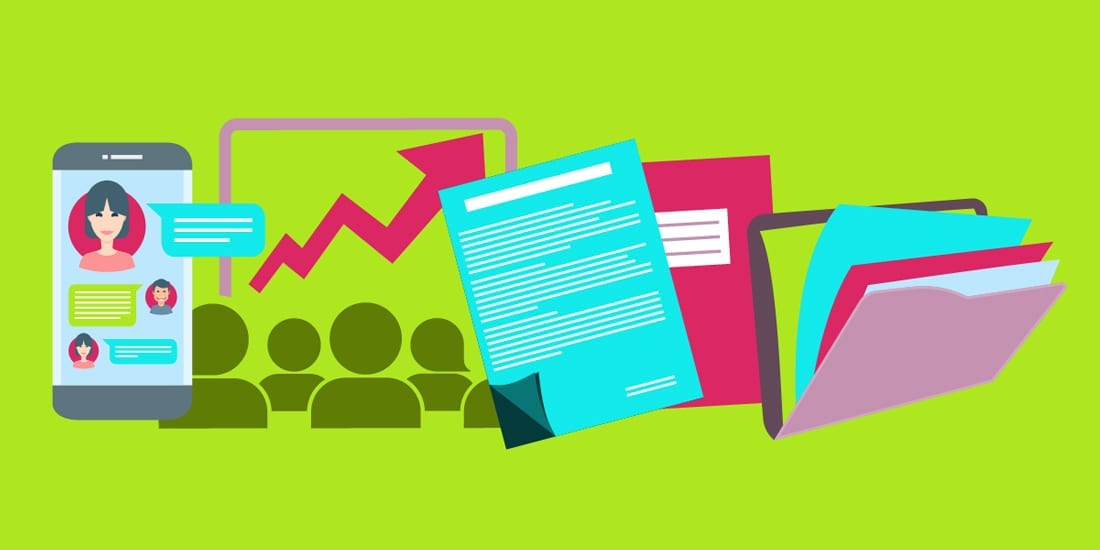 What Part of the Japanese Language Expresses Social Status

It didn’t take class divide long to make its way to the societies created by men. As soon as people had something to trade, even before money was invented, they got divided according to their financial status. Maybe there was a time when being richer than your neighbor was not considered a victory and perhaps having more money or more goods didn’t make people superior over others. But that is something which became a common though process of societies later. Each time they saw someone rich, they acted like they had met a celebrity. The class divide only led to bad things eventually.

The rich became arrogant and oppressed the poor in various ways. They did whatever they could to maintain the status quo so the poor could never come up to their level. The injustices of the class difference only made things worse for those who had less money and consequently a lower social status. Many philosophers and thinkers saw the faults of the class system and tried to campaign against it. Some proposed systems of governments that would not work in favor of one class but rather distribute wealth equally among each member of the society. But a system without a social structure is hard to maintain. Some countries tried and failed miserably. There are only a few who didn’t fail. As a result, the class system has stayed in the world unaffected.

However, the system of division between classes hasn’t affected every society the same way. There is some where social status is not given on the basis of wealth. Unfortunately, that cannot be said for most of the communities. Majority of the countries in the world today are plagued by a social structure that keeps rich people rich and make the poor, poorer. There are also some countries where royal families still rule, or operate in a symbolic role.

What is Japan Known for?

Japan is another country where the royal family exists at the top of the social hierarchy but they don’t have an active role in the running of the government. For many people, Japan is the place where Manga and Anime comes from and the breathtakingly beautiful cherry blossom tree grows. Although, all of these things do come from the country, there are also plenty of other things that are known worldwide about the place. There are traditional tea ceremonies held in Japan that are pretty fascinating and have a long history behind them that are sure to attract history nerds. The place is also known for its calligraphy. The place is a famous tourist destination due to its beautiful landscape and the dozens of UNESCO World Heritage Sites that it is home to. 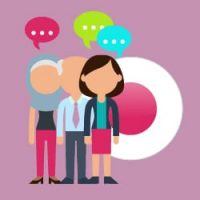 Another important aspect of the Japanese culture is the language that is difficult and fascinating at the same time. In recent decades, the entertainment content rolling out of the country has given more importance to the language and peaked people’s interests in it. However, people don’t want to learn the language and end up offending someone by saying the wrong thing. They want to know every aspect of the vernacular that they should be aware of in order to communicate with the people of different social classes in Japan. Although, anyone can find out who is who in the Japanese hierarchical system, they may not know the right term to use for each class.

What Part of the Japanese Language Expresses Social Status? 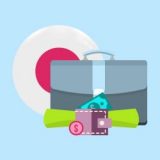 Every language has different ways of addressing people. In some, there are different words for addressing people of different ages. While in other, the same pronoun is used for everyone regardless of their age or social status. Japan has always had a strict social system where everybody has a defined position and that position is respected by everyone else. Misjudging someone’s position or addressing them in the wrong way is considered very rude. However, thankfully the Japanese language has always had special terms and methods of expressing social status of people and honoring them according to their class.

This system has not only helped the natives develop respect for each other but also allows new students of Japanese to address people the right way. Although there are multiple ways of expressing social status in the Japanese language, the best way is the use of honorifics. If you have watched any Anime or Japanese TV shows, you may have heard people being addressed with words like san and chan. These honorifics are used as suffixes and are many in number so one can choose anyone to go with. Sama is also used as a suffix when talking to a king. New learners of the language who don’t know all the honorifics can do with the few common ones. Whenever talking to a friend or any person one respects and want to express that respect in words, san is the safest option to go with.

It is important to remember that in the Japanese society, the social status of people is valued very highly and no disrespect is allowed. Even ignorance about the rules is not looked upon kindly. They expect you to know better than to disrespect them. And why should anyone when it is so easy to learn the honorifics and address the people in the respectful manner that they deserve. This aspect of the Japanese language makes it quite different from those vernaculars that do not differentiate between people of different social statuses.

Questions and quotes are free. Live chat with us 24/7
What Part of the Japanese Language Expresses Social Status was last modified: August 1st, 2020 by admin