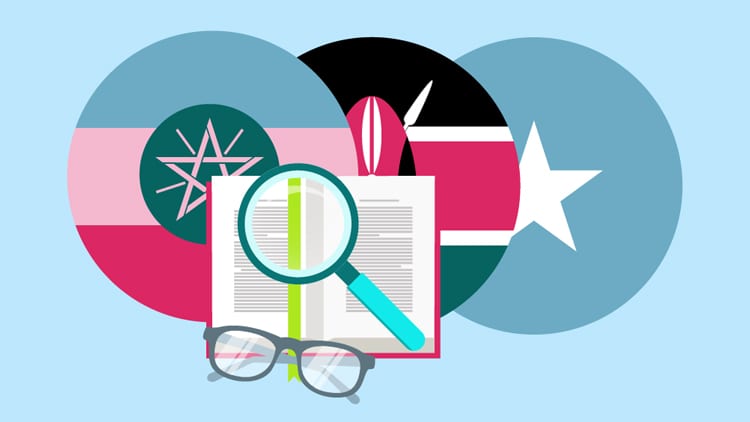 Where Is Oromo Spoken

Every human being is complex in a way which makes it impossible to understand them. The nature vs nurture debate has been going on for ages but there is a reason we have never come up with a definite answer. A person is not made up of one thing or another. You cannot single out one thing as being the deciding factor behind every decision, emotion, and behavior of a person. People are a lot more complex than that and trying to understand them is futile. However, that doesn’t mean we can’t get an idea about human behavior. If we had never tried to study humans, a lot of progress would never have been made.

But whenever we are studying humans, it is important to keep in mind that they are complex creatures who cannot be understood completely. Instead of trying to figure out humans, we can try to see things from their perspective and accept that all of them have had different experiences in life which shape their behavior. Once we have accepted this fact about humans that each of them is complex, we also need to extend this thinking to communities. If one person is so complex, imagine how difficult it would be to try to understand a whole community.

This is why studying communities, groups, and nations is not easy. There is no mathematical data that can give us definite answers. We cannot add two plus two and be sure that four is the correct answer. Things are a bit different when we are dealing with people and trying to figure out how their collective emotions work. There are various things worth figuring out about communities. Not all of them are together because of a single reason. There is a story behind every single community. In fact, there can even be multiple stories behind the formation of a society and in order to get to the bottom of things, we will need to be fully accepting of different cultures and customs. 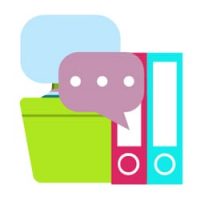 A lot of people only mention Ethiopia when they have to list a name of poor countries of the world. Some might think of it when they are talking about most populous landlocked countries of the world since it ranks at the number one spot on the list. But a lot of people don’t know anything about the history and culture of this country. It is foolish of us to think that a state with a population of 109 million would not have a diverse culture. The history of Ethiopia is very interesting. The modern humans originated in this region and set out for the rest of the world from here. The skeletal remains of the modern humans found in Ethiopia is proof of this information.

Different ethnic groups reside in this country. The majority follows Christianity but other religions also have considerable number of Ethiopian followers. The country is also known for being the place where first Afroasiatic speaking people settled down some 12,000 years ago. It is one of the two countries in the world to use the Ge’ez script. The ancient script is known for being one of the world’s oldest alphabet, which is why the Ethiopian writing looks so unique to outsiders.

Where is Oromo Spoken?

The largest ethnic group in Ethiopia is formed by the Oromo people who make up over 30% of the country’s population. The culture of the Oromo people is pretty fascinating. They have a traditional religion named Waaqeffanna. They also have their own unique governance system titled gadaa. The mother tongue of these people is called the Oromo language, which is the most spoken language in Ethiopia.

It is an Afroasiatic language which can be divided into four major types. The varieties of Oromo are like those of Arabic which don’t differ a lot from their neighboring dialects but the differences increase with geographical distance. The language is spread out throughout the Horn of Africa and the similarities keep getting lesser the farther you move away from one type. Ethiopia may have the greatest number of Oromo speakers but the language is also spoken in other countries. Kenya also have a significant number of Oromo speakers.

Smaller communities of the speakers of this tongue can be found in Sudan, Libya, South Africa, and Egypt. A specialized version of Latin is used for writing the language. The phonology of Oromo is pretty complex which is why people may have difficult pronouncing it. Some people start reading it before getting to the pronunciation part.

There are some similarities in the grammar of both English and Oromo but they are not enough to consider the latter easier for the speakers of the former to learn. The differences between the two are far too many and the pronunciation of Oromo means it is definitely not easy for English speakers to learn. Anyone who is studying the ethnic groups of Ethiopia, will come across this language sooner or later. Even if they don’t want to learn it, trying to get to know the tongue and how it came into being can be an interesting experience. Learning about a language can also help us develop a better understanding about its speakers. Since the Oromo people can be found in different regions of the world, their language is the connection between them and help you in getting to know them in a better way.

Questions and quotes are free. Live chat with us 24/7
Where Is Oromo Spoken was last modified: August 3rd, 2020 by admin