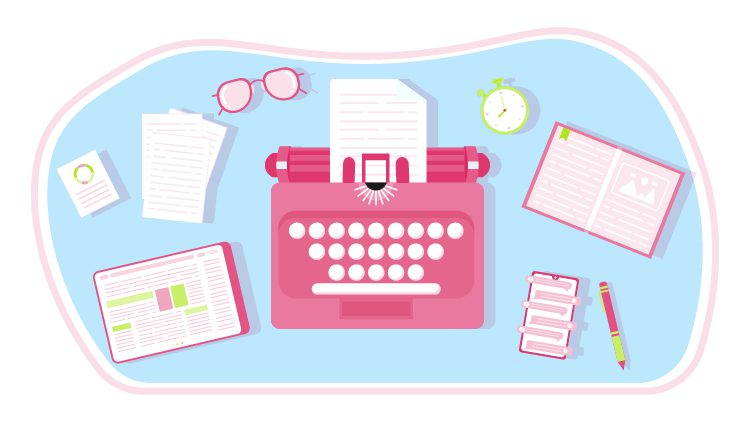 Where to Find an Old Norse Translator?

The Human World is so big that some aspects of it remain unexplored. These aspects also include some languages. Unlike English, Spanish, Arabic, and Chinese, some world languages are not very Well-known. This is because of the political influence of different countries. Countries like England, Spain, Saudi Arabia, and China are well-known in such a way that people also know some basic things about their culture. So, of course, their languages would also be famous worldwide.

On the Contrary, the Nordic countries like Norway, Sweden, and Denmark are considerably underrated and so are their languages. Well, “language” should be the correct word here, since all the Nordic countries have had one single language until the 15th century. Their common language, the Old Norse, is extinct because it has very few speakers as compared to other languages.

Old Norse is a language of culture. It portrays all the Nordic people from different Nordic countries as a single identity. Old Norse is somewhat common in the Scandinavian countries but not as common as Swedish, Norwegian, or any other Scandinavian language. At one point, some people may need Old Norse Translation services. Let’s look into this. 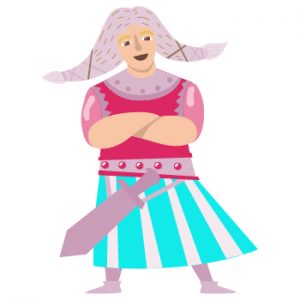 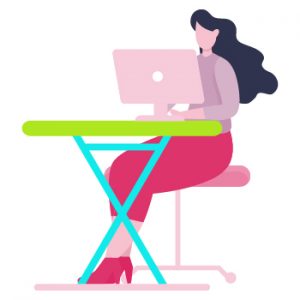 Though languages like Old Norse are not that widely spoken or known, people may still need translation services for these languages. The reason will of course not be traveling, or business-related but rather research about Old Norse. Some linguistic historians may already speak and understand Old Norse but others might not. They will require a companion who is an Old Norse Translator. He or She should be a professional in his work because research papers need to 100%correct factually as well as grammatically. Before digging into the Translation aspect of Old Norse, let’s briefly study it first so that the rest of it would be easier for you to understand.

Old Norse is a North Germanic language, native to the Nordic and Scandinavian regions. People also refer to this European language as Old Scandinavian and Old Nordic. It is the conventional name to describe the phase of development of all the North Germanic dialects before their divergence into separate languages. During the 7th to 15th centuries, people from all over Scandinavia used this language for communication purposes. The history of this language resides with the Viking Age and the Christianization of Scandinavia.

It evolved from Proto-Norse in the 7th Century and later, developed into several North Germanic languages in the 15th Century. Old Norse belongs to the Indo-European family of languages. All the modern Nordic languages are the descendant languages of Old Norse.

The closest living language the Old Norse is related to is Icelandic. Some people in Iceland still use it. It is also known as “The Language of the Vikings”. We can divide Old Norse into three dialects: Old West Norse, Old East Norse, and Old Gutnish. You can find Old East Norse traits in Eastern Norway even though Norwegian resembles Old West Norse. You can find Old West Norse traits in western Sweden. Old Gutnish or Old Gotland used to be spoken in Gotland. It is way different than the other two dialects of Old Norse. People consider it a separate branch.

Is Old Norse easy to learn?

Old Norse is one of the most difficult ancient languages in the world. Previously, it used different alphabets and writing scripts. Old Norse was written in Runic. Later, it adopted the Latin alphabet. The Runic script is difficult to learn. The Old Norse is a very complex language. If you have enough motivation and the patience to learn it, then you should not hold back. You should think of it as an adventure and give it a go. We suggest you get familiar with the Norse culture before aiming to learn the Old Norse as it would help you understand the language better. 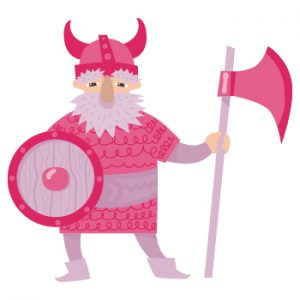 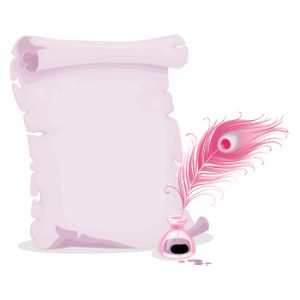 Where to find an Old Norse Translator?

Nowadays, it is quite difficult to find a human translator for Old Norse. It is very synonymous with finding a needle in the hay. Very few people know Old Norse and the percentage of people who can translate from English to Old Norse or from Old Norse to English is even lower. Now that all the Nordic/Scandinavian countries have their own national and official languages, Old Norse has become an extinct language. Many people do not even care to learn it, let alone translate it for somebody. But if in a very rare case, if you find an authentic Old Norse Translator on the Internet, the price rate would be considerably high.

As an alternative, people go for online translation services such as Google Translate and few other sites. These sites can somehow translate text from English to Old Norse or vice versa, yet the grammar is usually incorrect. The text that they translate will make no sense in Old Norse. If you get a person who knows Old Norse, to read it, he will tell you that it just looks like you jumbled up the words. This is why translation sites, especially for Old Norse, are sketchy and unreliable when it comes to grammar. They just translate word to word and do not focus on the grammar.

Long story short, we suggest that you study the language on your own. There are numerous English to Old Norse dictionaries available on the Internet. First, learn some basic words and their pronunciations. Then, take some short Old Nordic sentences and study them. It will help you build up your grammar in the language. After that, you can use some online translation services like Google Translate or iTranslate. You can make the translation better by contributing. This is how it works.

Can you become one?

It is not so easy to become an Old Norse Translator these days. This is because the language has gone extinct. You may learn some words on the Internet and even their pronunciations, but possibly you would not find its grammar rules. You can help by studying the grammar rules completely on your own after studying short phrases. There are no physical or even online courses available for Old Norse. All you have got is “you”.

We would not say that becoming an Old Norse Translator is very rewarding. The demand for Old Norse translations in the market is very low. You would not find enough customers to make a good amount of income. Instead, you should consider becoming a translator of few other languages that have high demand in the Translation Industry. But if you are a linguistic historian and cannot find an Old Norse translator, then you can help yourself by becoming one. Check out this to know what are the easiest languages to learn?

To conclude everything that we have stated so far, Old Norse is for sure a very beautiful language that has gone extinct. It is nowadays one of the most underrated ancient languages. People from all over the world, especially from the Nordic should make a contribution to conserve this beautiful language. We should not let such a classical language washed away in the ocean of history. Learning it might not be fun, but it is an adventure for sure. 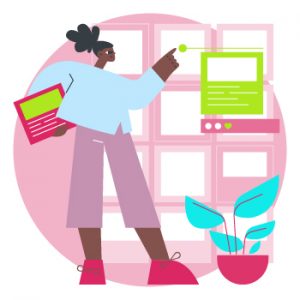