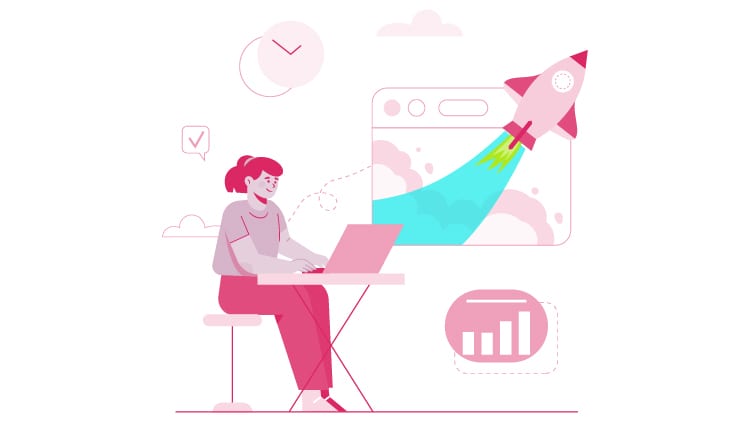 Are you learning Latin? Looking for a thorough guide to how to write dates and years in Latin, explained in detail?

This article is going to help you a lot. So don’t forget to read till the end.

Everyone has heard Latin phrases consciously or subconsciously during a class in school or at university. One such common phrase is ‘Veni, Vedi, Veci’ which was used by Julius Ceaser in the Roman Senate after he achieved a swift victory in the Battle of Zela. It means I came, I saw, I conquered.

Latin was considered as the standard of eliteness in the English tradition. When Churchill went to study at Harrow. He described Latin as the language for intelligent students. He had to study English because he was below average in his studies. 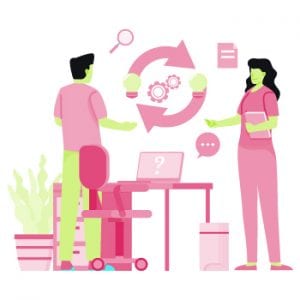 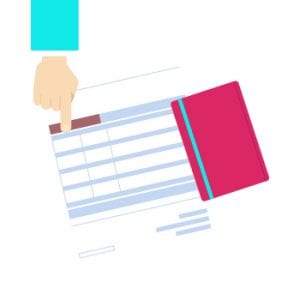 The word Latin is derived from ‘Latini’ which was an Italic tribal group with a specific dialect. Originally the Latin language was spoken among very few people but with the rise of the Roman Empire it gained popularity and slowly it spread through all of Europe including coastal regions of Africa. Until Middle Ages Latin language was used for literary and scholarship purposes and not a very long time has passed since the focus shifted towards the English language.

The Latin language had a unique system of stress patterns and the emphasis was on the first syllables which gave a unique sound to the words as opposed to the modern languages in which the stress is in the middle of the end of the word.

The Latin language went through seven different phases. It consists of old, classical, vulgar, medieval, renaissance, new and contemporary Latin. With each phase, something changed within the language and it grew to its latest form. With each phase, the language diverged from the old or classical Latin in its vocabulary, grammar, and usage.

Let’s learn Latin together. Years are a very common thing in any language. But it requires learning alphabets, numbers, dates, and month names. Because to write years and dates all these four components are required. Here is a quick and simple guide to learning years in Latin. There is no rocket science. All you need is a good memory and daily practice.

You can’t learn any new language overnight. To learn any language you need to have consistency and the right method to grasp things quickly. Another thing is to practice daily. No matter how good your memory is you need to practice new and old words on a daily basis. In this way, you will build your vocabulary in the corner of your mind.

It is a general perception that Latin is very difficult to learn. But if you are native of any language derived from Latin or very much familiar with it won’t be that hard for you. Otherwise, you will Find Latin a little hard in sense of grammar and pronunciation. 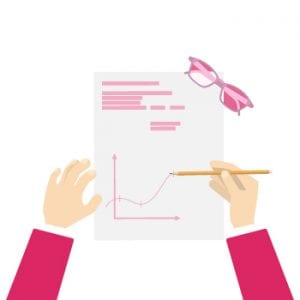 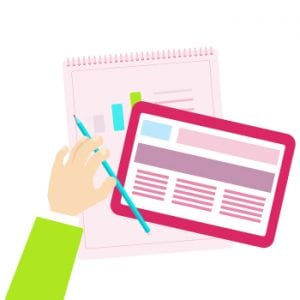 Latin numerals are super simple and just like Roman Numerals we use in almost all the language. No matter what language native you are, you definitely know I this is one in Roman and this is II. These same numerals are in Latin. There are seven numerals on which the whole Latin numerals system is based. Those Digits are I, I is for unit numbers. For all units’ digits except 5, I is used for all numbers.

Dates are called Datum in the Latin language. There are three types of days in Latin, according to which you have to write dates. The first one is ” Kalendes” which for almost the first ten days of each month. Then second is “Ides” when you’ll write the date of 15th of any month you will use “Ides”. The third one is “Nones” nones actually come before Ides.

Let’s learn exactly how to write dates. So, to write dates you need to start with ante Diem then you need to check what the special day of that month is. According to that day like Kalendes, Nones and Ides you would write the date.

Months is the division of the whole year into compartments which consists of a set of a fixed number of days. For instance, some months consist of 31 days while there are some months that have 30 days in them. The Romans had a fixed 10-month calendar consisting of 304 days and the months of January and February were not included in them due to winter. It was attributed to the name of the first Roman king Romulus. Here is the list of the names of the Romulan calendar and their meanings.

There are so many words for the word “Years” in Latin. Latin is very rich in words. So most often you have many words to say a single word. To say years in Latin, you have Anni, Annos, Annorum, Annum, and Annis. 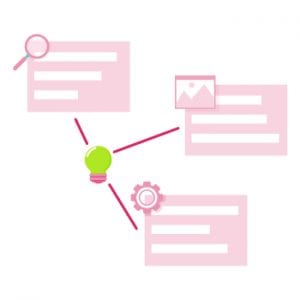