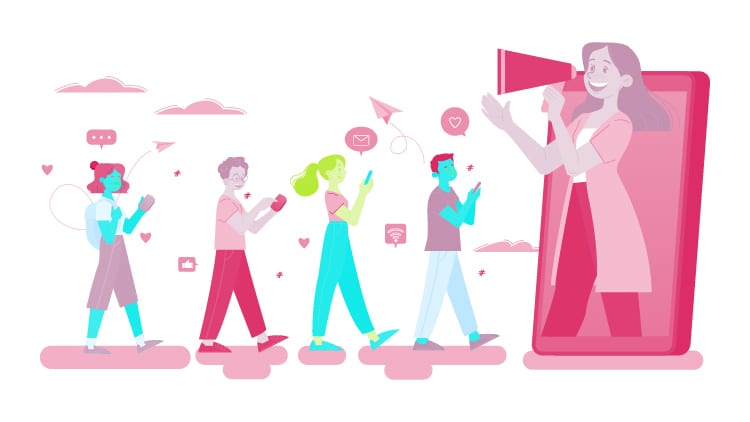 Are you a person who is always ready to explore new languages and wanted to learn new things?? What if we tell you that this article could be a beginning to mastering Spanish Gender? Well, that’s certainly going to happen today!

Let’s talk about the Spanish language and its gender power today! But before that tell me about your native language and from which country you belong? Well, we are asking this because the topic we are going to explore might be difficult for you if you are a foreigner. But you shouldn’t be worried because this article will help you in getting enough knowledge to understand the concepts. Have you ever studied the Spanish language? Or is there anything that inspires you about this lingo? It would be great if you did since it will consume less time in understanding the details of this language. But in case, you are English speakers or any other native speaker, don’t worry, we will first provide a brief intro about this lingo and its gender power for you. 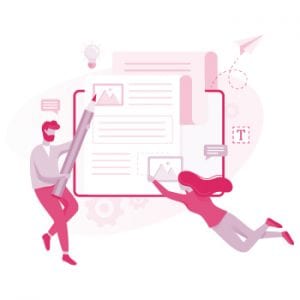 What is gender power?

Now, Spanish is the trickiest lingo. It may sound weird but languages also have genders. Let’s take it the easy way. In other languages, gender refers to the people based on their sex i.e. masculine for males or feminine for females. And we use gender forms only if we are speaking about the living object. But in the Spanish language, the rules are a bit different. It uses gender for nouns and adjectives. In its grammar, words like car, tall, house, black, or lunch can be masculine or feminine. For the natives of this country, Spanish grammar is pretty easy. The same goes for you. At first, you will find it difficult but over time when you practice them, you will get used to it.

Articles and Structure of Spanish Nouns

Everything in this language is either male or female. In this lingo, we have four masculine and feminine articles. Firstly singular and second plural. You should always remember that the article must come before the noun and must be suitable with the noun in both gender and number. Moreover, the order of words in Spanish is the same as in English sentences but with some exceptions. In Spanish grammar, the most common structure of a sentence for nouns is:

Spanish nouns are very important. When adjectives are added in a sentence, they should also agree with the noun in terms of gender and number. It normally comes after the noun. Every person, place, or thing has a gender. Both English speakers and Spanish have the same parts of speech like verbs, nouns, pronouns, prepositions, and adjectives. The verbs are used in the infinitive form. Spanish verbs are used more collectively than the verbs used in English. The pronouns used in English and Spanish are also very similar.

Let’s follow the general structure and talk about the rules you need to learn. In addition to that, to master the Spanish gender, there are always some exceptions to the rules and regulations. Especially, you will be able to determine whether the noun is masculine or feminine through these Spanish grammar rules. Let’s figure it out:

Masculine nouns have more power than feminine nouns. In addition to that, five rules of masculine nouns are given below to make it easy for you:

In Spanish grammar, when we are talking about living beings, the nouns ending in ‘o’ or ‘os’ are masculine. Moreover, you will understand it better through the following examples:

With the noun ‘Los vasos’ we will use The and we will call it ‘The glasses’.

The will be used for ‘el oso’. And the noun will become ‘The male bear’.

For ‘los abuelos’, we will use The and the noun becomes ‘The grandparents’.

While speaking about the living creatures, the nouns ending in ‘ma’ or ‘mas’ are also masculine. The examples include:

For ‘Las chicas’, we use ‘The’ and our noun becomes ‘The girls’.

The noun, “El aroma” we use ‘The fragrance’.

When there is a group of mixed genders, no what the ratio is of males to females, the group will always be referred to as masculine. For example:

For parents i.e. ‘Los padres’ the noun will become ‘The parents’.

Compass directions are always entitled as masculine. For example:

For the word ‘El sur’ ‘South’ is the direction.

For the days of a week and languages, indefinite articles for masculine will be used. Following are the examples:

‘Los domingos’ is for ‘Saturday’.

For ‘El espanol‘ we use The and the noun will become ‘The Spanish Language’. 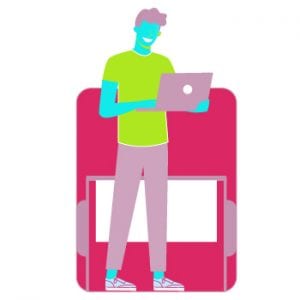 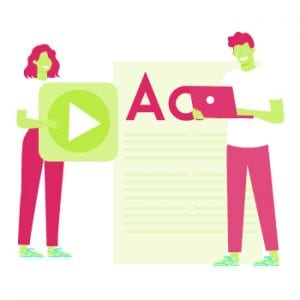 Some of the words are specifically used for female articles. Therefore, the rules used for feminine forms include:

The nouns ending in ‘a’ and ‘as’ are feminine. The following examples will make you understand more clearly:

For ‘La guitarra’ we use the article, The and the noun becomes ‘The guitar’.

For the term ‘Las camas’ the noun becomes ‘The beds’.

Among the gender of nouns, for ‘Una camisa’ we use ‘A shirt’.

When we find the terms ‘ion’ at the end of a noun, then the noun is feminine. The examples will include:

For the word ‘La comunicacion,’ the noun becomes ‘The communication’.

Because the word ‘la habitacion’, has ion at the end, we will call it ‘the area’.

For the word ‘La pasion’ after using the article, the noun ‘The passion’ will be used.

In the sentence structure, when the noun ends in ‘dad’ or ‘tad’, it will be considered feminine. The examples will be:

For the word ‘La verdad’ the noun is ‘The truth’.

‘La libertad’ is the term for ‘The freedom’.

The word ‘Una ciudad’ in the article ‘a’ is used and the term will be ‘A city’.

The nouns which refer to females are feminine. The list of examples include:

For the word ‘La mujer’ the noun will be ‘The girl’ with ‘The’ as the article.

The term ‘La madre’ is for ‘The mother’.

The nouns ending in z and all the letters of the alphabet are feminine. Following are the examples of this rule:

“La nariz” is a Spanish word and it becomes ‘The nose’.

With the help of these Spanish grammar rules, the feminine and masculine form has become easy to understand.

This article will help you in escaping the gender thinking trap. If you already speak romance languages that come from Latin, then understanding the language characteristics will be easy for you. All lingos have their own rules and exceptions just like Spanish also have. If you think that learning gender agreements is a hustle for you, you are only one step away from us. But above all, you should stay determined to learn it. Spanish speakers find it easy to name the nouns with proper masculine or feminine.

That’s all for today! If you have any queries regarding mastering Spanish Gender, feel free to contact us. 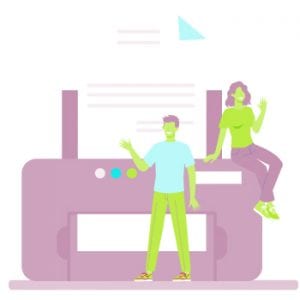