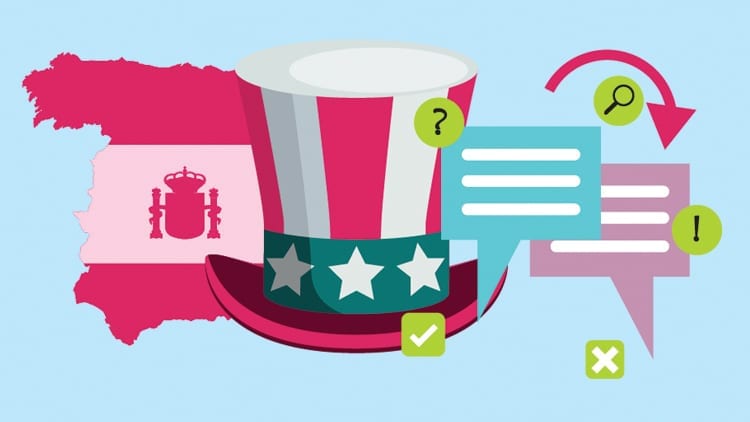 Human emotions and feelings are very complex things. They cannot be measured or weighed. That’s why humans came up with various ways to express the things that go through their head. Greeting cards and gifts help us say the things we cannot put into words. The color of a flower says more about them than their odor. Gestures are also pretty helpful in conveying our message to the other person. Some people get too used to gestures that they end up using them more than their tongue to express their feelings about different subjects. Facial expressions also tell other people what we are thinking about. Some people are good at hiding their emotions and the storm going on in their head doesn’t show up on their face. But for others, their face is like an open book and they can’t get away with their feelings without everyone noticing them.

The best thing, however, for expressing emotions is language. All the poetry ever written proves the fact that there is no better way to speak one’s mind than with the help of language. Words are our biggest power. We can use them to sugarcoat a harsh comment and still get the point across. They are the ones that help us express our love for someone when we think all our actions to show the same thing have failed.

Not only words help humans with expressing emotions, they also convey those feelings to other people too. A poet writes a poem but hides its true meaning in metaphors and a reader reads the verses and find out dozens of signs in each line. The poet was moved by their feeling to write the poem and reading the verses moves the reader the same way. The power each word carries in a poem or in a story cannot be measured the same our feelings can’t be measured either. This is why they are the perfect fit.

The language people use for expressing themselves can be different everywhere. The people of the world speak thousands of different tongues so it shouldn’t be a surprise that the literature and poetry of the world is available in different languages too. However, it is also worth noting that most of the languages are connected to each other in some way. There are different language families that have various sub categories. Each category has vernaculars that share a lot of similarities with each other. 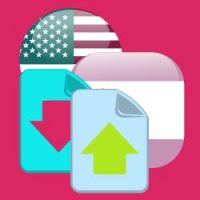 It is one of the most famous groups of languages. Plenty of influential vernaculars are a part of the Indo-European family. But if you think all the tongues in the group share some similarities, you would be wrong because there are over twenty categories in the family and each has a few sub categories. The languages between each sub category are more similar to each other than the tongues of a different sub category. For instance, English and German fall under the same sub category of West Germanic Language and that’s why some people consider them to be similar to each other.

However, there are a few exceptions. Spanish and English do not share a sub category. They don’t even have the same category. Spanish is a Romance Language while English is a West Germanic Language. But both some similarities and more than that, the speaker of one find it easier to learn the other language. The speakers of English might not feel the same way when learning German, even though it is a close relative of their tongue. 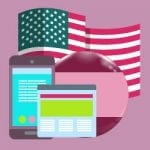 The English spoken in America is different from the one spoken in Britain, but the two are mutually intelligible. However, the American English share a closer link with Spanish and the number one reason behind that is the Spanish speakers who live in the US. More than thirteen percent of the American population speaks Spanish. As a result, words from one language has been making their way into the other language and vice versa.

Businesses operating in America in Spanish speaking areas often require American English to Spanish translation. The translation helps them advertise to their Spanish speaking clientele and increase their reach. Even though the languages are considered similar, they are not easy to translate. The Spanish spoken in America has taken plenty of loanwords from English and some of the Spanish words have made their way into American English. That’s why some bilingual people think that they will be able to translate the two languages themselves.

But being bilingual is not the qualification people need to become translators. Those who interpret languages have spent their time studying the art of translation and then working in the field to gain necessary experience. People fluent in two vernaculars may be able to interpret day to day conversations but they won’t be able to translate business terminology accurately.

Anyone who needs translation for their business or personal use should get in touch with a reliable service provider or locate a freelancer who can work according to their demands. A good translator will be the one who can provide you high-quality work, follow deadlines, and charge you affordable rates. You can check out online reviews about service providers to make sure the one you are hiring is worth every penny. The agencies can connect you with translation specialists of all fields so you don’t have to look elsewhere no matter what kind of interpretation you require.

Questions and quotes are free. Live chat with us 24/7
American to Spanish Translation was last modified: August 3rd, 2020 by admin