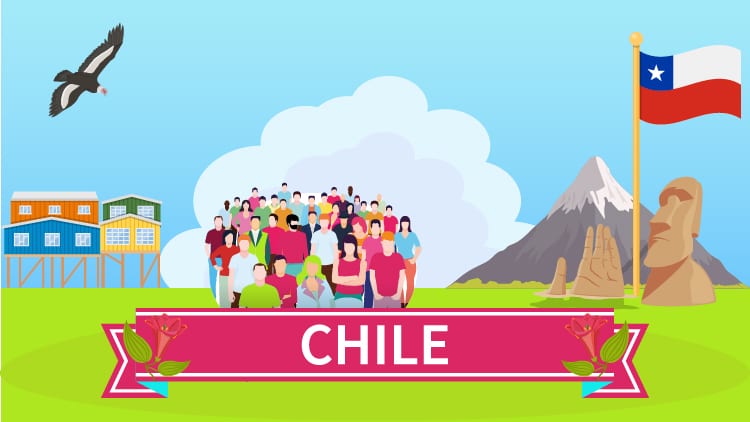 Everyone in the world prefers to make assumptions about nations instead of doing some research to learn the truth. For instance, native English speakers claim that they don’t know the difference between Japanese, Chinese, and Korean. But by educating themselves, they can learn that the three languages are completely different. Regions become known for one thing, and then people assume that to be true for every person living there. But the truth is always not that simple. Humans are diverse, which is why it is foolish to think that one shoe will fit all of them.

Latin America is known for a lot of things, but people generally assume the region to be politically and economically unstable. However, that isn’t the case when it comes to Chile. It is one of the most economically and politically stable countries in the Americas. Its citizens get to enjoy a high standard of living. The homicide rate in the country is lowest in the Americas only after Canada. These facts prove that Chile is one of the best countries in the world. In fact, it is even better than a few first world countries in some aspects.

The History of Chile:

You can start reading any Latin American country’s history, and it will lead back to the Spanish colonization. The same is the case in the history of Chile. The short-lived Inca Empire was replaced by the Spanish colonization in the mid-16th century. In 1818, Chile got its independence from Spain and then began a prosperous time period. The country saw economic growth. It also gained its current northern territory in the War of the Pacific. Things changed when severe left-right polarization began in the 1960s. This led to a coup that instituted a dictatorship in the country that lasted 16 years and resulted in the deaths and disappearances of over 3,000 people.

Things have gotten better after the referendum of 1988. Political stability has resulted in economic growth and an overall improvement in the standard of living. Today, Chile is a high-income country and one of the best places in the Americas. 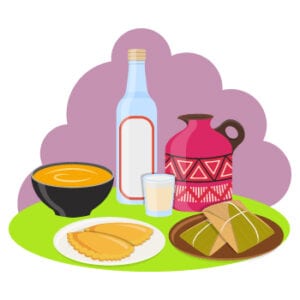 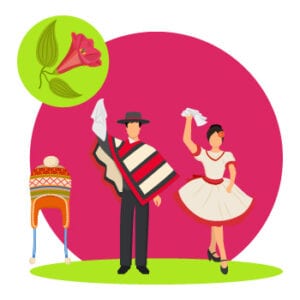 The majority of the Chileans self-identify as white due to their European ancestry. But in truth, more than 40% of the population is Mestizo. Christianity is the major religion in Chile history. 55% of the Chileans follow the Roman Catholic Church, and 13% adhere to various Evangelical churches. Atheists and agnostics make up 25% of the population.

Chileans adopted Spanish under colonization, just like every other Latin American country. However, the Spanish spoken in Chile is quite different from the version that is in use in the neighboring countries. There aren’t too many differences of accent within the country. But it does vary from one social class to the other. People living in cities also have a different accent than those living in rural areas. Radio and TV play a huge role in ensuring that the Spanish spoken in the country remains the same everywhere.

Plenty of indigenous languages are also spoken in the country, but only Spanish is recognized by the state. Lately, the state has been making efforts to promote English. It has been made a compulsory subject for students from 5th grade onward. This has also led to the absorption of various English words in the native tongue.

Here are some interesting facts about Chile:

Learning about people and their history can help us empathize with them. The biggest problem we are facing today is the lack of empathy, and that arises from ignorance. Everyone believes that they know everything and don’t have to educate themselves. But in truth, even the most educated people can learn something new. By learning about a country and its past, we will be able to see it realistically and not with the glasses of racism.

Questions and quotes are free. Live chat with us 24/7
Chile History, Population, Language, and Facts was last modified: July 29th, 2020 by admin