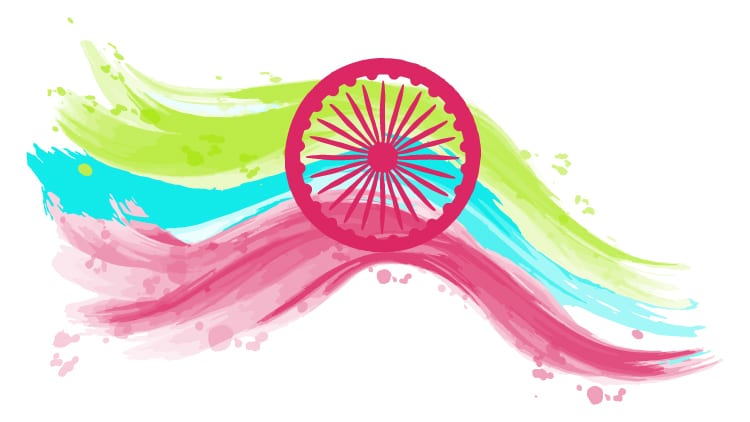 Do people in Assam know Hindi

Assam; The Land Of Ancient Languages

We live in a world full of people, people who are of different races, colors, castes, and creeds, live in different places, follow certain rituals, traditions, and customs. But every tribe, every nation, every civilization has a history of their own. India is a land of cultural and linguistic diversity. Every state has its own distinctive flavor. Just like West Bengal and Assam. But what is the connection between Assam people and Hindi? 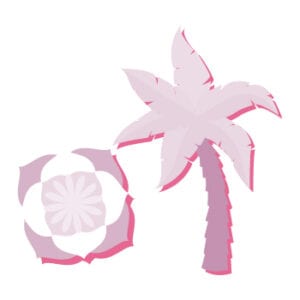 Assam is located in Northeast India

The state is highly popular for its neolithic culture, multi-ethnic historical influence, tea estates, and the Austroasiatic languages. in the 19th century, substantial oil reserves were found in the state. The Indo Aryans arrived in Assam in the first millennium BCE. At that time, the Tibeto Burman language was slowly making its way in the region. In fact, the Tibeto-Burman linguistic region was divided into two reigns, Highlands of the Brahmaputra valley and plains in the surrounding areas. However, at the time of Indo Aryans’ arrival, Austroasiatic languages were not fully replaced by the Tibeto Burman languages. In time, local Aryans started mixing up with the Asiatic peoples. With the expansion of the Indo-Aryans and their Kamarpura kingdom in the region, proto-Boro-Garo became the lingua franca of the region. But today, the situation is different, the Aryans not only adopted the ways of Assamese but are also using Assamese languages frequently. 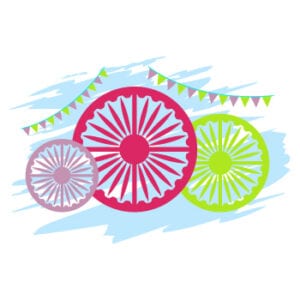 The Assamese population is the inheritor of a multi-ethnic, multi-linguistic treasure. The spoken languages belong to four main groups, Tibeto-Burman, Indo-Aryan, Tai-Kadai, and Austroasiatic languages. The reason is that these four groups are the earliest residents of the Brahmaputra valley and the surrounding regions. The Khasi people living in Cachar, Kamrup, Lakhimpur, Nagaon, and Dima Hasao speak Austroasiatic languages.

The Kacharis, the Karbi, the Mising, the Monpas, Sherdukpens, and Naga people are today’s Tibeto-Burman speakers. The Indo-Aryans were the reason for the Sanskritization of the region. Assam valley has also seen waves of immigrants, Illegal immigrants too, which included Muslim Soldiers, Tai Farmer-soldiers, Tai Buddhists, and Sikhs. Buddhists who came from upper Barma settled in upper Assam. Kuki-Chin ethnic groups, tea laborers, colonial Indo Aryans, Muslim cultivators, this place has definitely seen a LOT of people. And one can assume that the picture wouldn’t have always been rosy and it’s not. 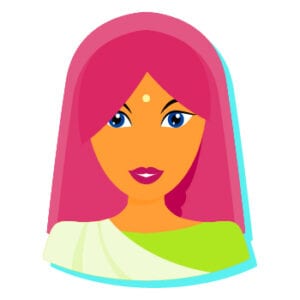 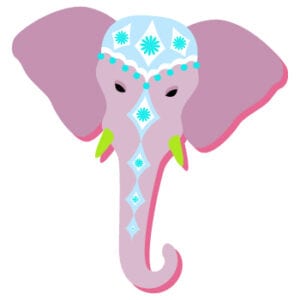 What is part of Assam?

The Assam Movement, Detention Camps, controversial decisions of the Indian government such as the citizenship amendment act, are all part of Assam. Critics are united on the opinion that the citizenship amendment bill can have a negative impact on the indigenous people of Northeast India. According to the Citizenship Amendment act, illegal immigrants from neighboring countries were to given citizenship. Protestors are even demanding a recall of the bill. But the solution from the Indian authorities is rather unfair, shutting down mobile service, imposing curfews, indigenous people are scared that they won’t be able to call their homelands their own and would be considered minorities after the implementation of the bill. Detention centers in Assam portray a horrible picture. Bengali speakers, Bengali Hindus, Muslim Hindus from East Pakistan at that time, Muslim immigrants from Bangladesh, and several other minorities were and are still held in detention centers without any notice of getting out. Illegal immigrants spend years in detention centers with no hope of an appeal, acquisition of basic rights, or action by the Supreme court. In 1951, a register of citizens was established to keep track of the people born in the state. Identity documents were also required for information by government officials.

Being the speakers of Tibeto Burman languages, Indo Aryan and Austroasiatic languages, and more, the Assamese nation is known for so many things in Southeast Asia. Although Assamese People compared with Hindi are Indian citizens, the features of the Assamese culture are very distinctive. Their style, dresses, celebrations, weddings all are popular in the North East and Assamese communities worldwide. Moreover, the people of the Assam valley have a very unique accent. The Assamese culture is full of traditions and customs valid from the time of the Indo Aryans. The Assamese are considered nationalistic; thus, the term Assamese nationalism is a true depiction of their deep-rooted association with their land and their ancestors. The total population of Assamese speakers in Assamese communities counts up to 15.09 million which is around half of the population of the state.

Apart from the Assamese Language, there are several other languages that are spoken by millions of people with different dialects in different areas. 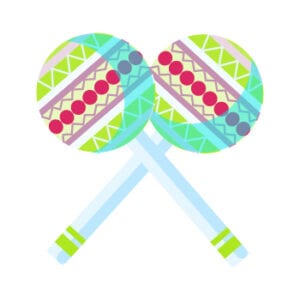 Do People In Assam Know Hindi?

Since the Assamese society has remained a topic for historical discussion and we have talked about its multi-ethnolinguistics, it’s time to talk about the national language. Do they really know Hindi?

Well, we’ll go to the facts and stats later but first, we’ll talk about the immediate answers of the young Assamese who are quite furious by being underestimated. According to many young Assamese, not only do they know Hindi, they can very well speak and understand it. Even more so, the students studying outside Assam can write Hindi as well. The youngsters are pretty angry about the misconception about them. They have a stance that being Indians, it is foolish of people to assume that we can’t speak Hindi. Also, why do people consider Assam a state outside of India? and if they don’t then why do they even ask such a question. But that’s that and we need to look at some hard facts, statistics, etc. to reach the final verdict.

But before that, let’s take a look at some other Indian states where people can’t speak Hindi as fluently or even fluently. States like Kerala, where there is a percentage of the population who can’t even speak or understand Hindi. Another critical factor is the complications of languages so what is the connection between Assam people and Hindi .

The Aryan and Dravidian languages have been prevalent from ancient times and these two families are the basis from where different languages emerged in Southeast Asia and particularly in India. The Assamese society came into existence on the basis of Aryan languages and this is why the socially active and healthy Assamese choose Assamese over Hindi any day. In South Asia, most people can speak and understand Hindi quite easily. In fact, people all across the world understand Hindi music, watch Hindi Cinema, so why not those Assamese.

But there’s another aspect to this language situation, people who have not been to universities are not as fluent in Hindi as the young students. They also can’t read Hindi, an indigenous peoples’ problem, they get robbed and trapped in cities like Delhi and Mumbai. Due to their insufficient knowledge, they sometimes fail to understand what they’re being asked about or what they should say, as a result, petty thieves and frauds take advantage of such simple people. Many incidents have happened in which money and other belongings were stolen from Assamese people.