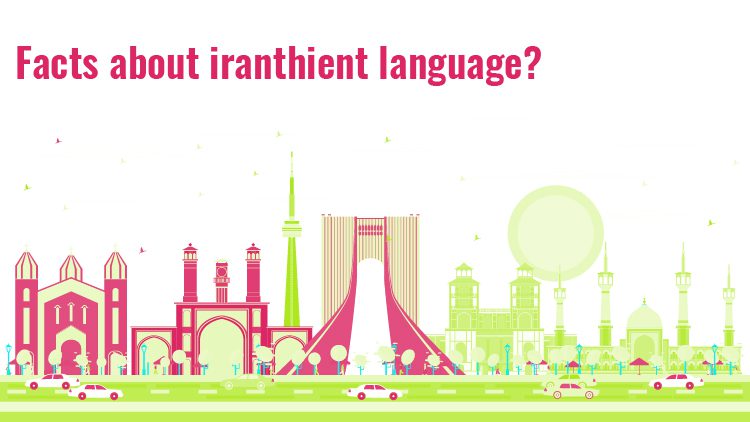 What Language Do They Speak in Iran?

We all adore Iranian culture when we watch Alladin and want to live there for a couple of months once in a lifetime. Do you know Iran has one of the most thriving cultures in the world? Cities are so beautiful and peaceful. All you need to do is to enjoy Persian food and culture. But do you know what languages are spoken in Iran?

There are eighty-six Iranian languages, with Persian, Pashto, Balochi, and the Kurdish group being the most significant. Many of Iran’s current languages will become extinct in the not-too-distant future. Each language is lovely and rich in literature. Iranian languages are a subgroup of the Indo-European language family’s Indo-Iranian branch. Iran, Afghanistan, Tajikistan, and sections of Iraq, Turkey, Pakistan, and the Caucasus Mountains are all home to Iranian languages.

Linguists usually treat Iranian languages from a historical perspective because they may be divided into three groups: Ancient, Middle, and Modern Iranian. Know this: How many language families are there?

Four languages are Persian, Pashto, Kurdish, and Balochi. These four languages are pretty famous all over the world but people in different areas of Iran use these languages as national languages. Persian is the dominant language here because more than half of the Iranian population speaks it. 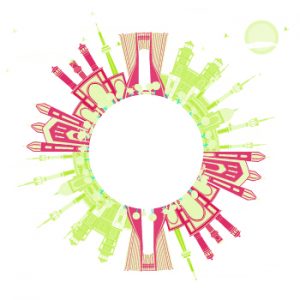 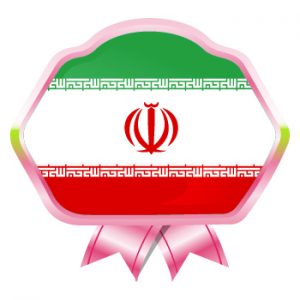 What role do languages play in a country’s culture?

It is impossible to overestimate the value of languages. Human language acts as a significant communication tool and serves as a vital link between people. Humans improve and rise above other species as a result of their ability to communicate. If it hadn’t been for languages, we would have been like wild animals with no means of communicating. It is all about language skills.

More than only new words and accents make up a language. It’s akin to sponges, which absorb culture, ceremonies, and traditions on their own. Generations carry on their culture through the literature of a certain language. Even non-native speakers start to adopt that foreign language. Its symbols and lettering are works of art for its residents.

In the hands of people who speak it, language is alive and well. They’ve lost sight of the fact that their audience is shrinking. Humans and other living things, like languages, require care and attention, especially indigenous languages. To escape extinction, they also require someone to keep them alive in their imaginations.

What if their family and friends desert them? As a result, that language is no longer spoken. And “language” marks the conclusion of a period Its essence and grace will be lost to future generations. Family of languages passes on by future generations and new language learners.

Many languages have existed for millennia. However, they are on the edge of extinction. For example, there are over 3000 languages with fewer than 10,000 speakers. And the number is steadily decreasing.

Let’s take a look at some of Iran’s lovely languages, as well as the dialects that Iranians use to speak them. Language dialects differ from place to location, as you may be aware.

The British English language is one of the most well-known instances, while American English is English. Even still, the precise phrases are spoken in distinct ways in both countries, with different pronunciations and mannerisms. When a language is widely spoken in a vast area, it is more likely to have regional differences. People imbue things with their country’s culture and ideals. Let’s take a look at Iran’s four official languages.

Most of the people in Iran speak Persian as a native language. Persian is a member of the Indo-Iranian language family’s Iranian branch, often known as Frs. It is the official language of Iran, while Dari and Tajik, two variants of Persian, are the official languages of Afghanistan and Tajikistan, respectively. Modern Persian has the most in common with Middle and Old Persian, the former languages of the Farsi (Persia) region in southwestern Iran. As a result, native speakers refer to it as Farsi. Modern Persian, which is written in Arabic characters, has many Arabic loanwords and a large literature. 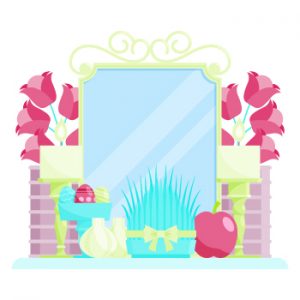 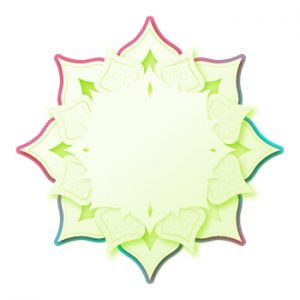 There is no doubt that Persian is a tough language and that it will provide challenges to you. However, this does not negate the fact that it is attractive. Pain can be beautiful at times. And sometimes the agony is worth it because of the beauty.

Every Romance language has its allure and glamour. Because of its intricate grammar and pronunciation, Persian is a fascinating language. Smoothness in Persian letter speech is unachievable. The way Persian sounds makes you feel passionate when you speak or listen to it.

You will fall in love with the beauty of Persian when you listen to it spoken by a native speaker. Only four of Iran’s many contemporary languages are official languages in the countries where they are spoken. The most important of these is Persian (known in Persian as Farsi), a West Iranian language and Iran’s national language, which is spoken as a first language by around 30,000,000 people. Dari, a dialect of Persian, is also recognized as a second language in Afghanistan.

The Balochi language, also known as Baluchi or Beluchi, is one of the Indo-Iranian group of Indo-European languages’ oldest extant languages. Balochi is a West Iranian language used as a first or second language by around five million people in Pakistan, Afghanistan, Iran, India, and Baloch diaspora populations.

Balochi dialects are classified into three groups: eastern, southern, and western. Sindhi has affected Eastern Balochi, whilst Persian has inspired Western Balochi. The pronunciation of each dialect group differs.

Pashto often spelled Pashtu and Pakhtu, is an Indo-European language that belongs to the Iranian division of the Indo-Iranian group. Pashthas several traits with the Indo-Aryan group of Indo-European languages as a result of extensive borrowing. Pashtun people speak Pashtu originally, which was designated as Afghanistan’s official language in 1936.

More than 35 million people speak it, the majority of whom live in Afghanistan or Pakistan. Iran, Tajikistan, the United Arab Emirates, and the United Kingdom have smaller speech communities. Scholars have struggled to establish an agreement on particular assertions about Pashto’s beginnings.

Nonetheless, the linguistic community’s location in a disputed portion of the ancient world prompted substantial contact with and borrowing from other languages, including ancient Greek, Saka, Parthian, and Persian variations. Pashto merged with the languages of northern India, particularly the Prakrits, Balochi, and Sindhi. Pashto gained around 5,550 loanwords and retroflex sounds (sounds made with the tip of the tongue curled against the roof of the mouth) from these languages.

Kurdish is a West Iranian language and an Indo-Iranian language is spoken primarily in Kurdistan. After Persian and Pashto, it is the third most widely spoken Iranian language, with several dialects. It is estimated that 20–40 million people speak it. There are three major dialect groupings to consider.

Kurmnj is a northern Kurdish dialect and people from Mosul, Iraq, to the Caucasus speak it; in Turkey, Latin characters are used in the written form. Sri, or Central Kurdish, became the dominant literary form of Kurdish. People speak it in a large area stretching roughly from Ormyeh, Iran, to the lower regions of historic Kurdistan, Iraq. Although Latin script is becoming more popular, it is usually written in a modified Perso-Arabic script. Southern Kurdish, also known as Pehlewani, is made up of a handful of dialects that have received little attention. 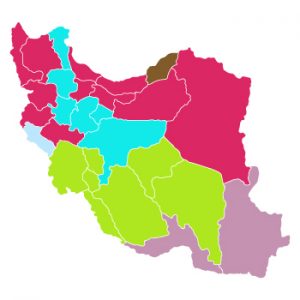 How the languages die?

Langauges die due to following factors.