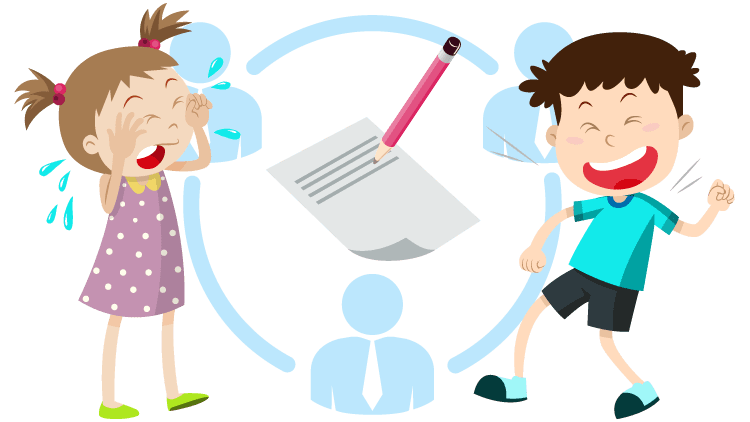 Most people have been in a situation where the wrong translation made you laugh or confused. The wrong translation doesn’t affect just the global market, it affects everyday business. For example, in many restaurants. Companies want to make their products, in this case the food, more accessible to everyone and available in all languages. But they often make mistakes. Funny Translations can cause serious business troubles.

A weak translation can cause awkward situations 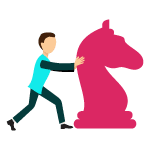 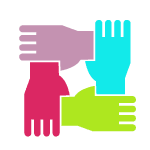 Disagreements over singular and plural appear in the Italian language

There are many confusing translations in Italian, too. For example, pane in Italian means bread, and very often it is translated as panne which means car failure. Can you imagine a temperamental Italian person reading this? Very often there are disagreements over singular and plural in the Italian language, such as contorno which means a side dish and is singular. Often it is written contorni which is plural for a side dish. Among other things, this can cause the guest to be disappointed, expecting more kinds of side dishes that would not be served. The guest ordered plural, so this is a possible cause of complaint from the customer.

Bad Quality Translation and Its Consequences

We all have laughed at those funny pictures of signs in other nations that display poor translation, the translation of words usually is so stupid that you can’t even say what the sign is telling in the first point. Bad translations can be hilarious in some cases, but they are not so funny when they negatively affect your business communications with a foreign investor or give wrong dosage instructions on a prescription medicine bottle.

Bad quality translation could destroy a company’s image and allow your marketing information to come across as offensive if cultural perspectives were not taken into account during the actual translation.

As we already mentioned, nobody wants misunderstanding and a dissatisfied customer. This situation is not pleasant for anyone, not for the waiter, chef, owner or customer. It is clear what should be done. Do not translate it yourself if you are not qualified! Let the professionals do their job. That is how to avoid awkward situations. The same situation could happen if you are in a foreign country and you do not know the language well. In that case, if you want tea with milk, please do not “moo”! Try to learn some basic local words and avoid funny translations!

Questions and quotes are free. Live chat with us 24/7
Funny Translations Versus Weak Translations was last modified: December 6th, 2018 by admin
funny translations