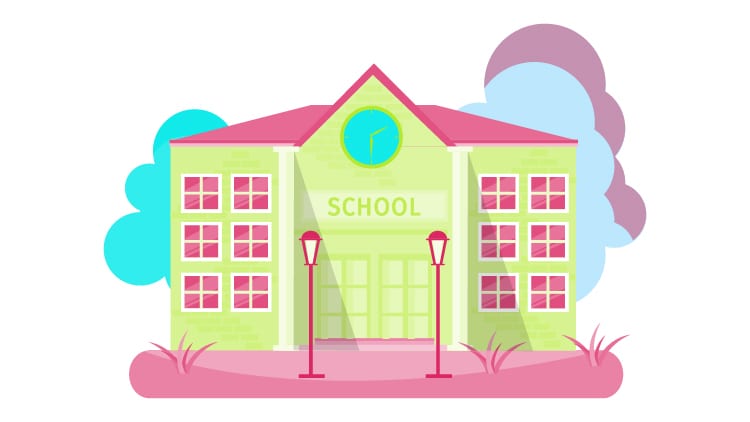 How Do You Say School In Google Translate? 10 examples

The Power of the Internet:

In today’s world, knowledge is not out of anyone’s reach. As long as you have a computer or a phone and an active internet connection, you can access information easily. Wikipedia is the best friend of students as it provides them with useful information. Children can complete their assignments with the help of such websites. But the internet is also helpful to the average person in a number of different ways. You can turn to it to find out the meaning of a foreign language word. For instance, you can find out how do you say school in Google Translate in more than a hundred languages.

With online tools, you can get translations in real-time. Thanks to machines and technology, we can communicate with people easily even if there is a language barrier between us. This is why tourists nowadays don’t have any problem when they are ordering food overseas or shopping at a mall in a foreign country. There are also special apps that provide users with travel guides and currency exchange options. With the help of these apps, people can figure out things like what is the appropriate tip to pay their server and how to start a conversation with a local. 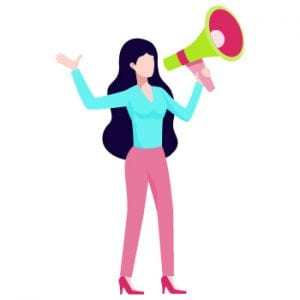 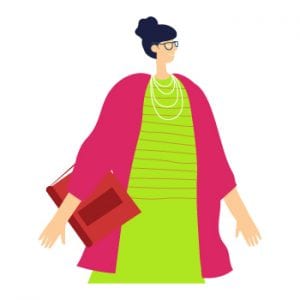 Google Translate is a machine translation service that supports 108 languages. It is available as an app for both Android and iOS devices. People can turn to it to look up the meanings of words and phrases in any language pair. It has a translation text box where users can type their query and get the result in the other box. And it can also translate images, documents, and audio. Google Translate comes with a built-in camera feature that you can point at menus or street signs to get their translation. but how do you say school in google translate but in 10 different languages?

How Do You Say School in Google Translate?

There is a lot of difference between the type of translations provided by machines and the work of human translators. Machines cannot provide us with an accurate translation if we require help with a complex document. However, they can help users with learning the meanings of different foreign language words. You can look up how to say hello in more than a hundred languages. By looking up the meanings, you can learn words every day. This feature of Google Translate is very helpful for language students and researchers.

According to Google Translate, here’s how you can say school in different languages:

Spanish is an official language in over twenty countries. It is also the second most spoken language in the United States. In the Spanish language, the word for educational institutes is “Colegio.” You can also get other Spanish translations from Google Translate, but it is better to turn to a professional translator if you require high-quality results. Hiring a native expert is the best idea when you require the translation of a language. How accurate is google translate in Spanish?

Arabic is one of the most spoken languages in the world. It is one of the most difficult languages to learn. But that does not mean that it cannot be translated. And even Google Translate can tell you the meanings of common Arabic words. In Arabic, the word for a place where people can get religious and worldly education is “madrasa.” 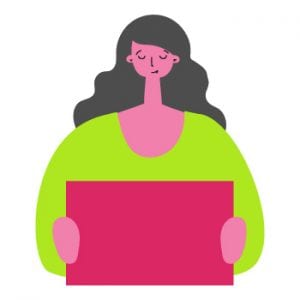 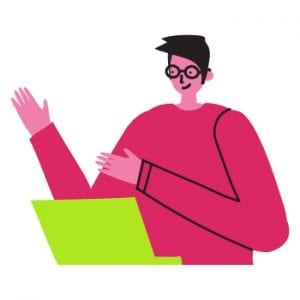 French is one of the languages that spread to different parts of the world because of colonization. It is spoken by millions of people around the world. According to Google, the French word for school is “école.” French has different words for different educational institutes. So, don’t forget to ask Google plenty of questions before visiting a French-speaking country if you don’t want to get embarrassed.

A lot of people are unaware of the fact that German is one of the closest relatives of the English language. Although they don’t have a lot of similarities, there are still a few features they have in common. In German, the word for an educational institute where you can primary education is “Schule.” You can learn other German nouns with the help of Google Translate.

Italian is one of the daughter languages of Latin. It is primarily spoken in Italy, where it is the official language. Unlike other European tongues, Italian did not become popular overseas during the time of colonization. In Italian, “scuola” is the word for a primary educational institute.

Korean is also considered one of the most difficult tongues in the world. People have to learn it for years to achieve fluency. Machines cannot provide you with a high-quality translation of a Korean sentence or document, but you can learn a few basic words. For instance, “haggyo” is the Korean word for a seminary or school. If you have more complex Korean language questions, it is better to find a linguistic expert.

Russian is an East Slavic language that is spoken by more than 260 million people. It is native to Eastern Europe, but it is also spoken in Central Asia. Russian is written in the Cyrillic alphabet, which makes it different from the other popular European vernaculars like Spanish and French. In Russian, the word for a place of education is “shkola.”

Many modern vernaculars originated from Latin. They still have a lot of Latin words in their vocabulary. English also has a lot of words that originated from Latin. The word school comes from Greek via Latin. The Latin word is “scholae,” which comes from the Greek word “skholē.” In Greek, the word meant a place for leisure, philosophy, and lecture. The Greeks treated it as a place where students can relax and learn new ideas. Discussions were encouraged to improve the thinking of every person. This is one of the reasons why Greece produced some of the most well-known philosophers of all time.

Punjabi is spoken in India, Pakistan, and in diaspora communities in England, America, and a few other countries. It is also popular in Indian and Pakistani movies and songs. And it has been influenced by other languages of the region. Also it has also affected other languages in return. The Punjabi word for a place of education is “Vidi’ālā.” But it is worth mentioning that Punjabi speakers in Pakistan might not use this word in their everyday conversations.

In Hindi, Urdu, Swedish, and a few other tongues, the word for school has been adopted from English. After a few variations, the word sounds more or less the same. But you should still confirm a word from Google Translate before you start using it in your daily conversations. It is better to be certain than to embarrass yourself in front of native speakers. Read about our other blog if google translate is the future? 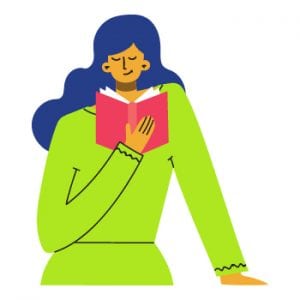