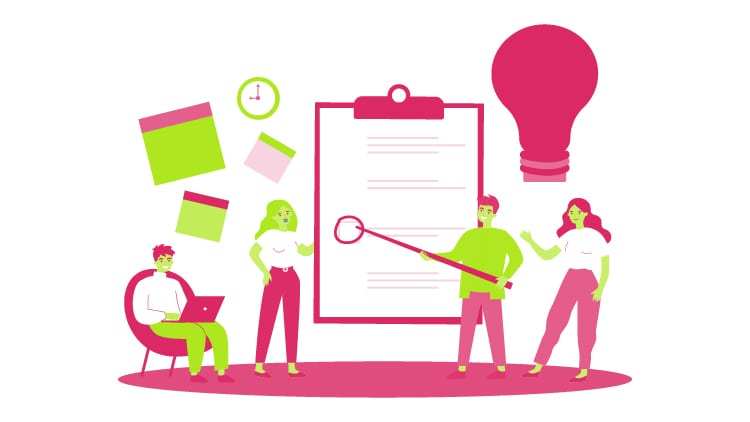 How many people are learning English around the world?

We all know the importance and reach of the English language all over the globe. It has become more of the Universal language.

In addition to the United Kingdom, English is officially spoken in 60 countries (out of a possible 196). They include Ireland, Malta, the USA, Canada, Australia, New Zealand, India, Singapore, and Ghana. English is the strongest tool to communicate with people around the globe.

Everyone has their different languages and tones. But English is a reliable tool to communicate with people of different cultures and areas of the world. English has preserved the status of the international language. It is one of the most famous Auxiliary languages in the world. If we say English is a universal language, you would have a hard time proving otherwise. People from some dialects have a tough time while learning English. But the efforts are worth it.

English speakers have several opportunities to grow in the world as they want. They can get themselves enrolled in the school of their dreams. Learning a foreign language is also fun especially when it is an international language with a wide scope. 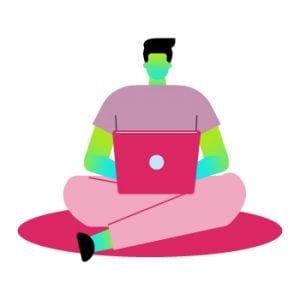 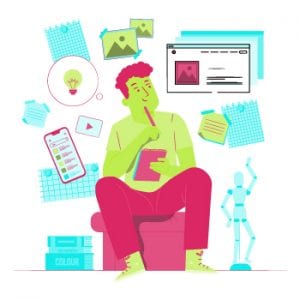 Why Learning English is worth it?

English has undoubtedly become the language of global connection. It is all over education, business, research & technology. All these fields are the big fishes of the present life. So, one way or another English has become very important to learn. It is now the most spoken language in the world. People feel estranged and alienated in foreign lands. But by being a language of connection it helps thousands to intermingle or understand each other.

It reigns over the business, so it increases the chances of employment both in your home country or in exotic lands. There are over 1,132 million English speakers in the world. Students from all over the world travel to foreign countries in the chase of standard education. They all come from different cultures, countries, and even different continents of the world. But English works as a relay center which joins them all.

Thus, English can give you access to top universities in the world. Moreover, the world’s outclass literature is written in the English language. Thousands of phenomenal masterpieces of literature written in exotic languages have been translated into English. This enables readers to only learn one language to get a key to all the literature swaying all over the globe.

Plus it is very easy to learn as it has well-established grammar and literature. Which makes it even more favorable to learn.

Learning any language other than your primary language is not very easy. You are going to pass through different difficult stages. You will get excited at times and you will get frustrated other times. Consistency is key to learn any language.

And when it comes to learning English skills. It would be easier because people have made learning English so easy. There are many teachers online who have unique and effective ways to teach English. In most countries, English is compulsory from primary classes. Almost everyone knows basic English besides their mother tongue.

Here are four very basic but effective tips to aid you in your English language learning journey. 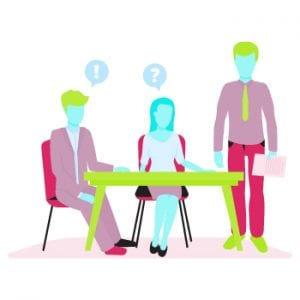 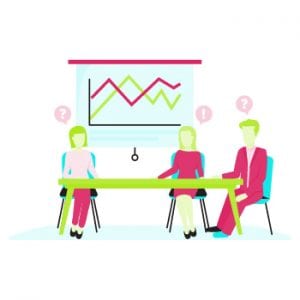 While learning a language, it is very important to know what your destination is? And why are you making efforts? You must have something worth making efforts for. It can be your dream university. It can be your dream job. Or your dream place to live in. Sit and think about what you want and why are you learning English. Because when you will learning English, just for the sake of it you will lose interest over time. You will give up over time and by increasing the level of difficulties if you don’t have any goal or ambition for which you are striving. So set your goal first before making efforts.

There are the best apps to polish your speaking, reading, and writing skills. For example, Duolingo has organized English courses for free. Grammarly is best to improve your writing skills. There are audiobooks available on the internet to help you understand English speech more efficiently. All you need to do is to find the right tools and use with efficiently.

There are many tools like videos with quizzes, Real-world videos, tips English videos, etc. This is the advantage of learning any popular language. There is a lot of ready-made stuff for foreign language speakers. There are many English language institutes online and offline.

DONT PUSH YOURSELF ENJOY THE PROCESS

When you will love the process of learning as an English learner, things will be much easier. You need to understand that you will not just learn few words or few grammar rules in a day and the next day you will wake up having perfect native English speaker language. Enjoy the whole process. Record yourself while speaking English.

When you will see that video again you can notice your mistakes and correct them. Listen to the native speakers. If you need to hire an English language instructor go for it. You will find many English teachers online. Learn new words every day. Practice regularly and love what you are doing.

Watch all popular choice movies, enjoy them, and learn English meanwhile. You are not able to understand the English accent, turn the subtitles on. These are very informal yet very effective ways for English language education. It is very easy to learn languages like English because the diversity of languages like this so vast. English is one of the hybrid languages. 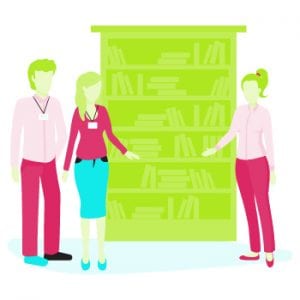 Questions and quotes are free. Live chat with us 24/7
Live Chat
How many people are learning English around the world? was last modified: May 12th, 2021 by admin
english language, english learning, english speakers, english transalation, learn english, learning english