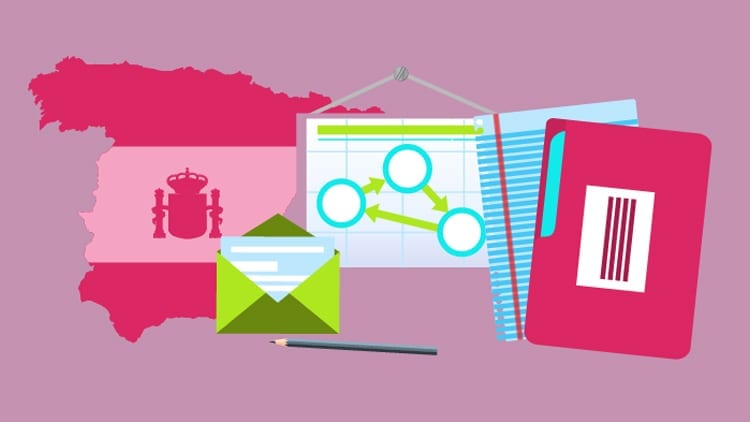 How to Apply to Spanish, English Translation Jobs?

How to Apply To Translation Job

The world is changing so quickly that people hardly get the time to adapt to all the changes. This is why sometimes we feel scared of new technologies. A new gadget might look useless or too advanced to handle. But the speed of progress is not something a few people can control, and if we really think about it, we wouldn’t want it controlled. It is only with the help of these modern advancements that our world has come so far and we get to enjoy various luxuries. Paying a bill from your bed is definitely one of the luxuries modern technologies has made possible for us.

However, the quick changes also mean that companies get closed down and new businesses take their place. But when the change of businesses occurs, it also affects the workers of such companies. Many people had a skill that became useless due to a modern machine. When that happens, people can’t just go home and do nothing. They have to keep on earning to support themselves. Thankfully, there are still plenty of fields for humans to try their hands at. But obviously they can’t suddenly become a rocket scientist because they were laid off by their previous employers. There are skills people can learn without going to school for a four years degree. Such skills can help them earn enough to support themselves.

Learning a new skill will require a lot of patience. People who have been laid off will be frustrated enough to get fed up at every step. But if they want to move forward, they will have to be patient and learn as much as they can so they can enter a field as an expert. A lot of fields have a lot of skilled workers but not too many experts. This is where a new worker’s expertise can benefit them. Choosing a new field might be a bit confusing but staying close to what you enjoy doing can get you plenty of options. Once you get your diploma and training, you will face the next difficult step: getting a job.

No one likes job hunting because who can read a rejection email and be happy about it? Getting ready every other day for an interview only to never hear back from the company can lower anyone’s spirits. But this is something one must do in order to find a job, even if it takes a long while to get one. There are a few things people should know about the hiring process in their industry before they can start going around and applying at different companies. Knowing which companies to apply is very important. If they pay well and offer benefits then they could be a good choice. But also keep in mind that not all big companies pay well. 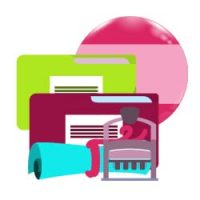 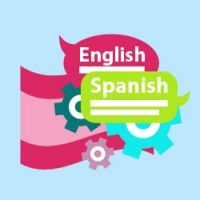 Many people who love languages turn to translation as a way of earning money. As long as they properly learn translation and do practice before entering the field, they will have a high chance of getting a good job. But where should a Spanish to English translator turn to and how should they apply? First, they will have to decide whether they want to work independently or with an agency. Working with an agency is a lot better because you won’t have to look for work and you can do tasks according to your schedule. But finding an agency that pays its translators well is something you will have to work on.

Research is very important when you are job hunting. Knowing the company you want to work with is vital for your future. Once you have a few good options, the next step is getting in touch with an agency or applying for a position. Since a lot of translation jobs can be done from home, people wonder if they can apply from home too. Well, the easiest way to get an answer to that question is getting in touch with the agency you want to work with. You can contact a few agencies and ask them if they are hiring and if they are, also find out about the application process.

Most agencies have the process mentioned on their website. You will have to email them your resume and they will reach out to you after reviewing it. This is how applying online really works. They might ask you for an online interview or get you to translate a document as a test. This will help them judge your abilities so they can assign you work accordingly in the future. If there is a translation agency near you, then you can apply in person too. You can visit their office and let them know that you can interpret both Spanish and English. The rest will be up to them. They might interview you on the same day or ask you to come back on a later day. Make sure you apply at more than one company. If you get multiple offers, you can choose to work with the one you liked the most. And if you get only one offer, that, too, is a win for you.

Questions and quotes are free. Live chat with us 24/7
How to Apply to Spanish, English Translation Jobs? was last modified: July 30th, 2020 by admin