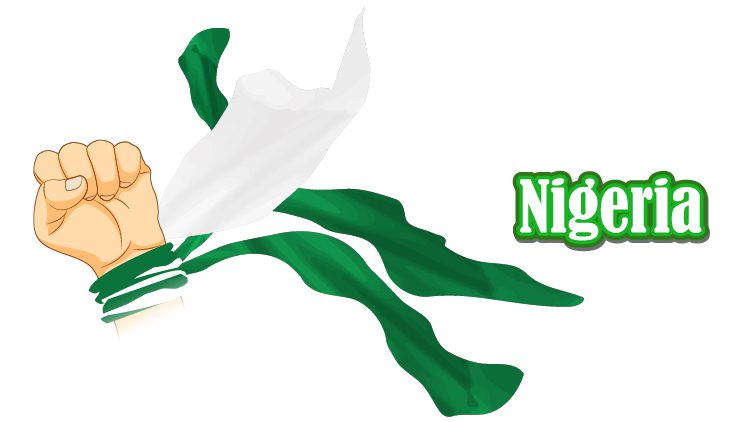 Languages Spoken in Nigeria: The Top 9 Most Common

What language do Nigerians speak? What are the most common languages spoken in Nigeria? How many languages are spoken in Nigeria? These are just some of the many questions people have about Nigeria and its languages. Here, we answer all of them to give you an insight into this interesting topic!

The official language of Nigeria is English, which was introduced during colonial rule. However, the vast majority of Nigerians speak one of the three major Nigerian languages: Hausa, Yoruba, or Igbo. These three languages belong to the Niger-Congo language family and are spoken by the Hausa, Yoruba, and Igbo peoples respectively. 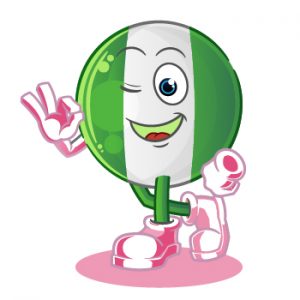 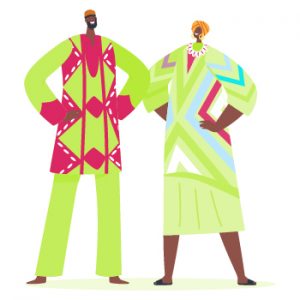 English is spoken in Nigeria

English is the official language of Nigeria, but it is a second or third language for many Nigerians. Some Nigerians may speak one or more indigenous languages that are not related to Nigerian vernaculars. You might be interested to read this article how much do translators earn in South Africa?

A large number of ethnic groups from West Africa migrated to present-day Nigeria over a period of two centuries, leading to a linguistic diversity that produces unintelligible speech for some ears.

Native speakers – There are about 250 million native speakers around the world. National language – It is the most widely used minority mother tongue and co-official with English as one of the country’s two working languages at both federal and state levels.

Hausa is one of the three largest languages spoken in Nigeria. It is a native language for the Hausa people, who are found primarily in the north and northwest of the country. Hausa is also spoken as a second language by a large number of people living in other parts of Nigeria, as well as by minorities in neighboring countries. In addition to being one of Nigeria’s official languages, Hausa is also used as a lingua franca throughout West Africa. Other languages spoken in Nigeria include Yoruba, Igbo, Fulfulde, Kanuri, Ibibio-Efik, Edo, and Tiv.

Igbo is one of the three major languages spoken in Nigeria, with around 24 million speakers. It is mostly spoken in the southeastern part of the country, particularly in Anambra, Ebonyi, Enugu, and Imo states. Igbo has official language status in Nigeria and is used extensively in commerce and trade. It is also a popular language of choice for many primary and secondary schools across Nigeria. Alongside English and Hausa, it was added to the list of Nigerian Languages under consideration by UNESCO as a world heritage site in 2010. 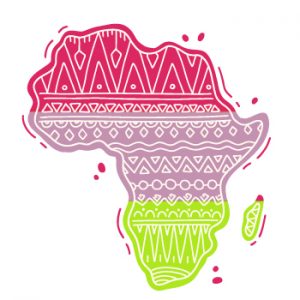 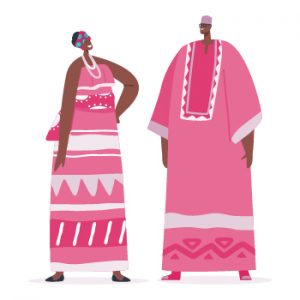 Yoruba is one of the most commonly spoken languages in Nigeria. It is estimated that about 20 million people speak Yoruba, mainly in the southwest region of the country. Yoruba is a tonal language, which means that the meaning of words can change depending on the pitch of the speaker’s voice. The written form of Yoruba uses a Latin alphabet and was developed in the 19th century.

The Fulani people are one of the largest ethnic groups in Nigeria. They are an Islamic people and their language is called Fulfulde. Fulfulde is a member of the Atlantic branch of the Niger-Congo family of languages. It is spoken by approximately 20 million people, making it one of the most widely spoken languages in Africa.

Kanuri is a Chadic language spoken by the Kanuri people in northeastern Nigeria, as well as southern Niger and northern Cameroon. It is estimated that there are around 4 million speakers of Kanuri, making it one of the most widely spoken languages in the country. The Kanuri language is divided into two main dialects: Eastern Kanuri, which is spoken in Borno State, and Western Kanuri, which is spoken in Yobe State.
Kanuri is a tonal language, meaning that the pitch of a word can change its meaning.

Ibibio is a language spoken in Nigeria by the Ibibio people. It is a member of the Benue-Congo branch of the Niger-Congo family. Ibibio has several dialects, all of which are mutually intelligible. The best known dialect is Annang, which is spoken by about 3 million people. Other dialects include Efik, Ikom, and Oron. Ibibio is written using a Latin alphabet.

Tiv is a language spoken in central Nigeria, west of the Benue River. It is estimated that there are about 4 million Tiv speakers. The Tiv language is part of the Niger-Congo family and is closely related to other languages spoken in the area, such as Idoma and Igala. Tiv is a tonal language, which means that the meaning of a word can change depending on the pitch it is spoken with. There are three main dialects of Tiv: Tchambuli, Ivbiaro, and Iyive.