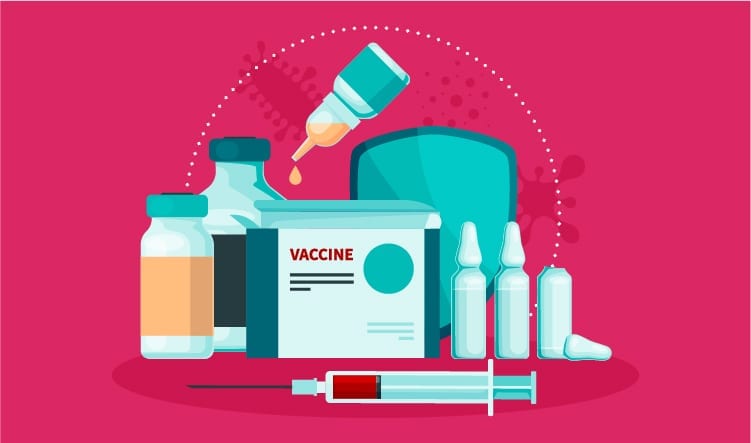 The Value of Medicine:

We often argue about the usefulness of things. But it isn’t until we are in trouble that we realize the value of things we have. Not everyone knows the value of food, but those that have had to work hard for it do. In the same way, many people question the usefulness of vaccines. Some think that modern medicines are nothing but a hoax to get more money from people. Even if you show them the proof of modern medicine’s usefulness, some of them won’t believe it. But now that we are living through a pandemic and we have no cure for coronavirus at the moment, everyone realizes how important medicines are.

Vaccines in the World:

The good thing about medicines and vaccines is that they are useful everywhere. They are not limited by borders. If a cure is found by someone in one part of the world, it will become available for everyone around the globe. Although there are patents about medicines and some companies wish to earn more from selling them, that does not take away from the fact that they can treat illnesses. Wherever you are in the world, you can become immune to diseases by getting their vaccinations. 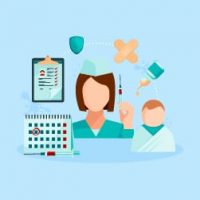 It is amazing how we can protect ourselves with the help of medical science. People are given a card that contains all the data about their vaccines. This helps them keep track of their shots. It can also be used as proof by someone that they are not the carrier of a disease. It helps countries decide about their immigration and visa policies. They can reject those applicants that have not gotten their shots. But the records must get be translated if they are in a different language or they won’t be understandable to the immigration officers. For instance, if a Mexican citizen is applying for American immigration, their immunization records in Spanish must be translated into English. 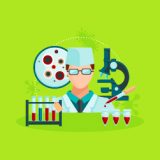 Diseases can have different names in every language. Some vernaculars adopt the general name of disease while others use a separate word. Spanish is a popular language with speakers all over the globe. If you watch famous TV shows and movies, you must have heard plenty of Spanish words already. You must have also seen plenty of Spanish words on the internet. The vernacular also has unique names for diseases. Here is a list of vaccine names in Spanish:

This is the Spanish name for Cholera. There was a time when we did not have a cure for Cholera. It spread around fast and took lives. But today, the disease is not only avoidable but also curable. By avoiding unclean food and water, people can save themselves from Cholera. If you have gotten a shot against it, you won’t catch it.

The Spanish name for Influenza is Gripe. This disease that affects people’s respiratory systems often resolves itself on its own. But before the invention of modern medicine, it used to be pretty scary. Even now, it can affect people if they have not gotten the vaccine against it.

This is the Spanish name for Pneumococcal conjugate. The diseases caused by pneumococcal are bacterial. The vaccine against it protects children and infants against common diseases like pneumonia, bacterial meningitis, and blood infections. Not getting this vaccine can be extremely dangerous for children. Infants have a weak immune system. It can get attacked easily. If they are not protected against diseases, they can suffer greatly. Adults, on the other hand, will be able to recover from common diseases if their immune system is strong. However, it is better for both adults and infants both to get the vaccine against pneumococcal.

This is the name used on the Spanish vaccine list for Measles-Rubella (native to Mexico). Countries where Measles is still pretty common, and an outbreak happens every other year; they must have this vaccine listed on their immunization record. If someone is carrying the infection, they won’t be allowed entry by different countries. Measles is highly contagious, which means one infected person can easily put others in danger if they are not cautious. This is why it is better to get the vaccination.

Another disease that has become almost extinct in first world countries is Polio. However, it is still alive in some states because of people’s ignorance about it. By giving children the drops against polio, they can be made immune to the disease. A person only has to be given the drops until they reach the age of five, by which point, their body becomes immune to Polio. If, however, they are not given the drops in their early years, they will develop the disease, which can cripple them.

Other Spanish names of common diseases are:

Diseases can be pretty dangerous if they are not treated on time. Although we are battling a few uncurable diseases today, medical science has come a long way. And if there is treatment available, we should not punish ourselves and get the vaccination as soon as possible. By getting vaccinated, not only people protect themselves but also those they come in contact with. By getting shots, all of us make the world a better place. It also makes it easier for us to visit other countries if we have gotten vaccinated against common diseases.

Questions and quotes are free. Live chat with us 24/7
List of Vaccines in Spanish was last modified: March 30th, 2020 by admin