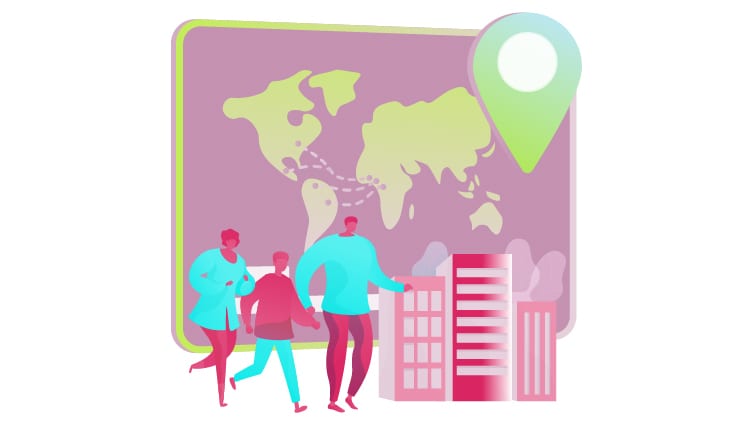 More than seven thousand languages have been recorded on earth. There are many still that we don’t know of because different communities live in isolated places. However, popular tongues like Spanish and Portuguese have been studied by linguists thoroughly. There are many countries that speak Portuguese because of colonization. So, by studying the language, not only can we learn about its history, but also about the millions of people who speak it. Even if the Portuguese speakers live in different regions and practice different beliefs, they have one thing in common between them, and that’s their native language.

Portuguese is a descendant of Latin that originated in the Iberian Peninsula. It belongs to the Indo-European language family. As a Romance language, it shares features with other daughter tongues of Latin like Spanish, Italian, and French. There are 250 million native speakers of Portuguese. Twenty-four million people speak it as their second language. There are many Portuguese-based Haitian creole languages that are spoken in different parts of the world. The Latin alphabet is used to write Portuguese. Portuguese speakers are referred to as “Lusophones.” 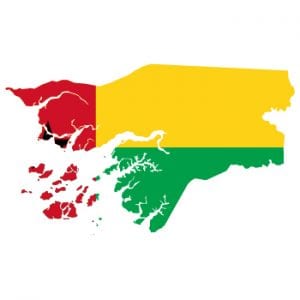 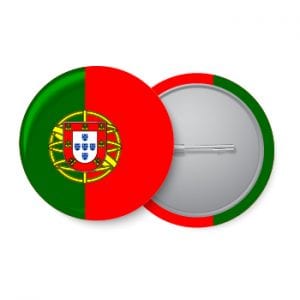 Overview of Countries That Speak Portuguese:

Here is a list of countries that speak Portuguese:

Brazil is the largest out of all the countries in South America and Latin America. It has a population of over 211 million. Brasília is the capital and the seat of the government. Brazil is home to one of the world’s most multicultural and ethnically diverse nations. The reason behind that is the mass immigration from around the world for over a century. Except for Ecuador and Chile, Brazil borders all South American countries. Before Brazil became one of the Portuguese colonies, its people used to speak various indigenous languages. Portuguese slowly gained popularity in colonial Brazil. Although Portuguese became the primary language after the country got its independence from Portugal, the people of Brazil still speak various indigenous languages.

Mozambique is a Southeast African country that shares its borders with South Africa, Eswatini, Zimbabwe, Malawi, Zambia, and Tanzania. Maputo is the capital city of Mozambique. Although Mozambique is a multilingual country, only Portuguese has been recognized as an official language. The people of Mozambique also speak a few indigenous languages, as well as a few Portuguese-based creoles. Although Portuguese is the primary language of nearly half the population, it is the mother tongue of only 16% of the country’s population. 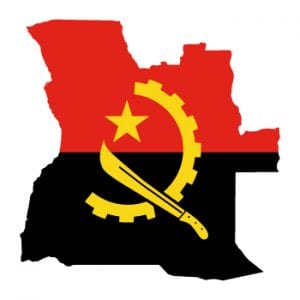 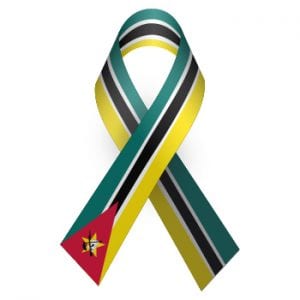 Equatorial Guinea is a Central African country with a population of 1.4 million. When the region was colonized by Spain, it was called Spanish Guinea. Spanish and French were the only official languages of Equatorial Guinea for a long time. But Portuguese also became one of the official languages in 2010. Spanish is the language of education and administration. It is also the primary language of the people of the country.

Macau is a special administrative region of China. Ming China leased the territory of Macau to the Portuguese Empire in the 16th century. Today, Macau is a part of China but has its own governing and economic systems. There are two official languages, Chinese and Portuguese. The state has recognized Cantonese as a regional language because minority groups continue to use it in Macau.

Portuguese and its creoles are also spoken in the following territories and independent states, Malaysia, Japan, Senegal, India, Indonesia, Uruguay, Venezuela, France, Namibia, Argentina, and Paraguay. If you require translation services for Portuguese, you must hire a native translator. For instance, the Portuguese of Brazil are different from the Mozambican Portuguese. So, you can only get accurate results if you hire a native expert. Read our blog if you want to learn Portuguese. 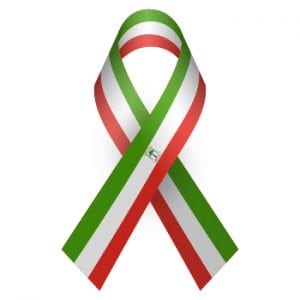