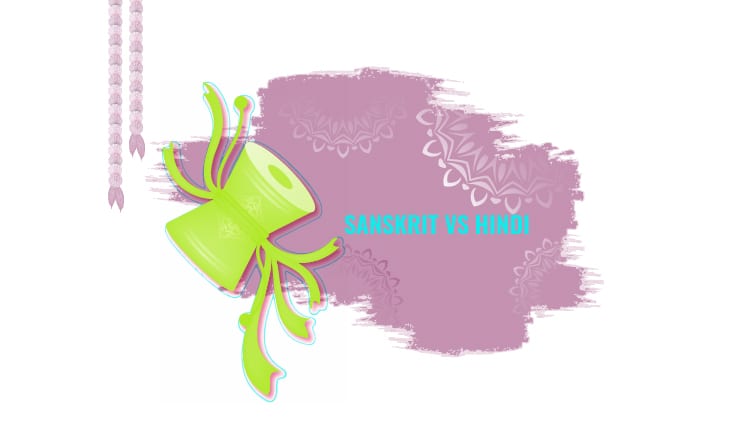 Sanskrit is one of the 22 official languages of India. It is also a sacred language in the Hindu religion. Ramayana and Mahabharat are also written using Sanskrit scripts. This classical language is also found in the scripts of Buddhism. It is a language that belongs to the Indo-Aryan group and rose to prominence in South Asia in the late Bronze Age. Sanskrit is the root of many Indian languages. It is called the Mother language of the north Indian languages. According to many Indian students, If you know Sanskrit, you can easily understand many Indian languages such as Hindi, Bengali, and Marathi. It is because most of the Hindi vocabulary is derived from Sanskrit. Yet when it comes to the linguistic wars, Sanskrit Vs Hindi is always a hot topic.

The Role of Language In Building a Nation

Language plays a vital role in nation-building. It keeps the people united. We can easily click and connect with a person who speaks the same language as us. Even if we meet them on a deserted island, it suddenly begins to feel like home.
Language, more importantly, similar language has a huge impact on the mindset of a human.

From text to tradition, music, culture, and values, nations have a gigantic ground to cover.

Talking about the Subcontinent which was India, Pakistan, and Bangladesh together. Still to date, somewhere the root is the same to all three stems. Regardless of the distance between religious and political space.

There is always a chance that all three nationals might sound similar or look similar to the world. It is mainly because they have been through the same process and lived the same life. Moreover, they survived through it because for once they belonged to the same motherland. 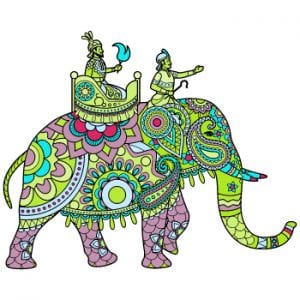 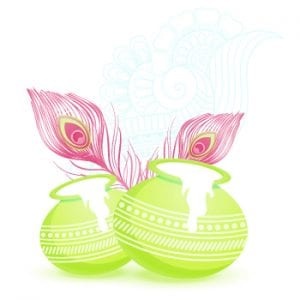 India is a country of vast cultures. Indian languages and dialects have a huge variety that is deep-rooted to their foundations. The Indian constitution consists of 22 languages, which are Assamese, Bengali, Gujarati, Hindi, Kannada, Kashmiri, Konkani, Malayalam, Manipuri, Marathi, Nepali, Oriya, Punjabi, Sanskrit, Sindhi, Tamil, Telugu, Urdu, Bodo, Santhali, Maithili and Dogri. All of these living languages are among the popular Asian languages. Some of them are considered dead languages too as the linguists are hard to find.

Sanskrit and Hindi are also known as the Hindustani languages. Both belong to the same heritage and homeland of India. These languages have their own importance when we dug deep into them we found out that the Sanskrit language is more about the attachment of values, beauty, and emotions of people as all the holy scriptures including Vedic texts and Buddhist traditions are written in Sanskrit. Back in time, Hindi was not considered as a separate language and was considered to be a part of the Urdu language. But, now Hindi is the most common language spoken in India.

Sanskrit is the ancient language spoken in India. In fact, it’s so old that Sanskrit scripts were found in China dating back to 402 BCE. If we begin to trace down how ancient it is, we can go back to 2000BC to find the oldest written form. For centuries, poets and authors used Sanskrit in books and ancient literature. Today, Sanskrit is taught in hundreds of schools in India. Kids not only learn the basics but also about vowels, consonants, grammar, nouns, phonology, and sometimes, even religious texts. School students start learning Sanskrit from early grades.

In Uttarakhand, Sanskrit is considered the second official language. Unfortunately, Sanskrit doesn’t have an attested script. But we can find other Brahmic scripts in which Sanskrit is written, Devanagari. Royal families, rulers, brahmans, and priests used Sanskrit often. But its influence is still eminent today in modern languages. Sanskrit’s evolution and its translation to different relevant languages became the source of its survival. And the rest is history.

Since the 18th century, western scholars have been studying Sanskrit along with regional languages.  And by the start of the 19th century, Sanskrit played a very critical role in the development of Sanskrit studies. It emerged as a subject to be taught in schools during the British Raj. The western scholars made changes to the Sanskrit scripts which eventually made it survive. Also, Sanskrit grammar has a vital part in Indo-European Language Family.

In the 20th century, however, Sanskrit has become less popular than the Hindi language. We can say that Hindi scripts and manuscripts are easier than Sanskrit manuscripts. This is also one of the reasons.

Then there are Dravidian Languages, which include Tamil, Telugu, Malayalam, Kannada, etc. Dravidian languages do influence Sanskrit in terms of its phonology and syntax. 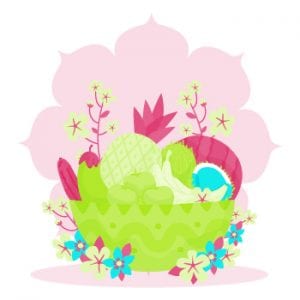 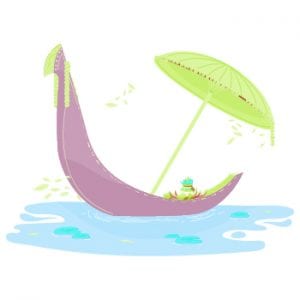 How important are Indo-European Languages?

One important reason for grouping the Indo-European languages is that they share several items of basic vocabulary such as grammatical affixes, suffixes, whose shapes in the different languages are relatable to one another by statable phonetic rules.

How important is Hindi to the Indian community?

Hindi has its own importance as it has the status of the official language in the country. It is also the national language. Playing its very important role in politics. It is also considered to be the language of leadership for India. Since it has played an important role in awakening the people of India. Being the mother tongue, Hindi definitely has its own place in the hearts of Indian nationals. It is their pride, their identity, and their culture. Government official letters are also written in Hindi and English language.

The Similarities Between Sanskrit and Hindi

The first and the most prominent similarity is that Hindi and Sanskrit use the same set of alphabets, which means they have the same script. Sanskrit and Hindi are written using the same script, Devanagari. However, not all Hindi readers can interpret and understand Sanskrit literature and scripts.

It is said that if you know Sanskrit it is very straightforward for a person to understand Hindi, Marathi, and Bengali. Sanskrit is also known as Dev Vani. It means it is the language of God. This is why it has a very special holy place among all the languages originating in South Asia.

Sanskrit is considered to be stirring up new controversy in a country where language politics has always been an emotive and sensitive issue for its people. Language politics is definitely an uncommittable topic. It is a feature that describes its speakers but the theory is not relevant anymore.

The relation between Sanskrit and Hindi is stronger than ever. However, Sanskrit is not promoted in the course of studies like Hindi is. They write long paragraphs, learn different dialects of Hindi like- Braj Bhasa, Bhojpuri, recite complicated poems, keep check on various word meanings and spellings, etc. But Sanskrit is way more superior in terms of grammar and logic.

A lot of people get offended when Sanskrit is referred to as a dead language. Because it is a sacred language. But perhaps, even in ancient times, people thought to themselves many times, What better language for the job than Sanskrit? This point leads us to our next deduction that Sanskrit itself may have only ever been a strict, formal, and scholarly language, probably from the period of the Rig Veda. In other words, it is entirely possible that even during early Vedic times people spoke Prakrits at home while they composed poetry in Sanskrit as it was even then, only the gold standard and perhaps not the spoken vernacular! If you’re looking to translate English to Hindi, then check this out. 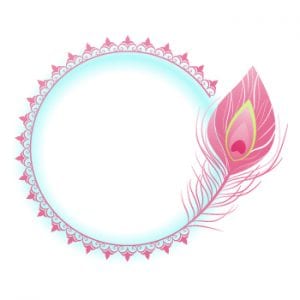