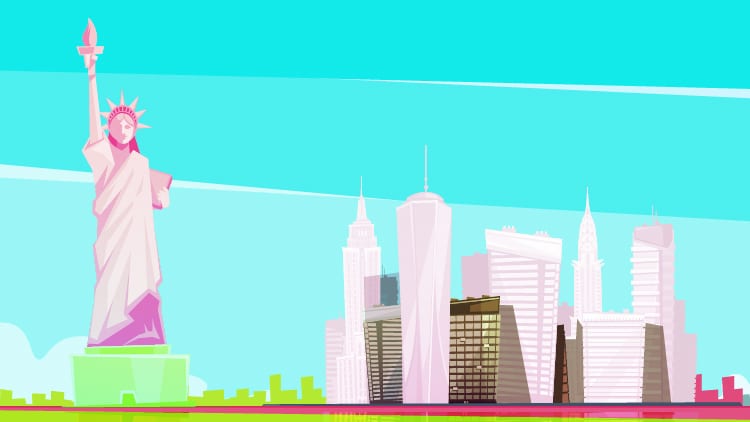 Spanish in the United States

Spanish is a Romance language that originated from Latin. The Language is one of the most widely spoken languages in the world today. It is primarily spoken in Spain and Latin America. It has been influenced by various other tongues throughout its history. There are many English language words in Spanish vocabulary. A high percentage of Latin and Arabic words can also be found in Spanish. Today, it enjoys official status in more than twenty countries. Mexico is the country with the highest number of Spanish speakers. 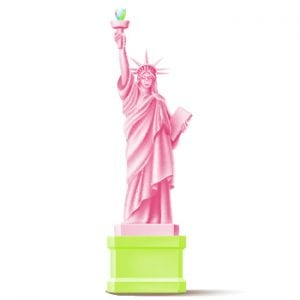 Regardless of where you live in the world, you will be interested in the affairs of the US. The US is a powerful state that affects the fate of millions of people around the world. Getting a degree from the US can change the course of your future. Working in the US is something that people work for their whole lives. All the big multinational companies have their headquarters in different cities of the US. Parents want to move to the US so they can give their children a better future. But even if someone doesn’t want to live permanently in the US, they do plan to visit the states at least once in their lifetime.

Although getting the visa of any state isn’t easy, it is a lot harder to get into the US. It is even more difficult to immigrate to the US. But every state in the world works according to the rules and the US is no different. As long as you follow the rule, you will be able to move to the most powerful state in the world. You will have a chance to change your life for good if you follow the rules and manage to get through the immigration process.

Spanish in the US:

English is the primary language in the United States, but due to immigration, speakers of different tongues can be found in the country. More than 800 tongues are spoken in New York City alone. This goes to show how linguistically diverse the United States is. The majority of immigrants in the US are Hispanic. These Spanish speakers can be found in different states of the US. Some states like California and Texas have more Spanish speakers than the other states. Many Hispanics in the US are not fluent in English which creates a linguistic barrier between the people of the country.

The Hispanic population in the US is not a homogeneous group of people. They may speak the same tongue, but they have different cultures and slang words. Puerto Ricans, Mexicans, and Colombians are the most popular nationalities of the Spanish speaking immigrants in the US. They all have their own variety of Spanish that they speak in their daily lives.

The Spanish speaking population in the United States require the help of linguistic experts from time to time. They cannot even immigrate to the US without getting the translation of their official documents in English. Businesses in the United States also need the help of linguistic experts so they can connect with the Spanish-speaking population. It is difficult to get an accurate translation that would make sense to all the speakers of Spanish in the US. 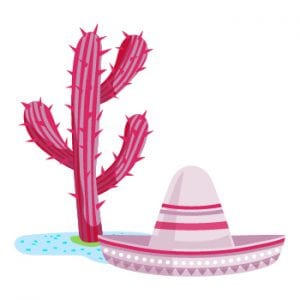 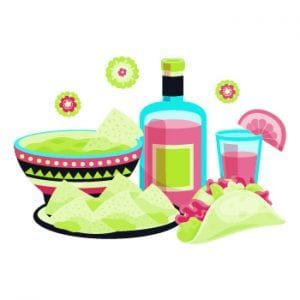 What is the Future of Spanish in the United States?

Many people turn to America for financial stability. They come to the US to live a peaceful and successful life. But things are not perfect for the immigrants. There are a lot of hurdles that they have to go through to achieve their goals. There is also a general hatred for outsiders that can lead to hate crimes. But all hope is not lost as the younger generation of Americans want to bring a positive change in their homeland. One way to bring about change is to accept and celebrate the diversity in the population. The citizens have to treat each other equally if they want fair treatment themselves.

Whether people are in their native land or a different country, they always hold their culture and mother tongue close to heart. This is why Mexicans in the United States continue to speak Spanish at homes and with each other. Their tongue is already pretty popular in the United States and the situation is unlikely to change in the future. In fact, it is expected that the number of Spanish speakers in the US will increase by a significant percentage in the future.

Currently, 41 million people speak Spanish in the United States, but that percentage is going to change slowly. On the one hand, the Mexicans and Puerto Ricans are consuming more and more English content. Their English-speaking abilities are getting better gradually. But English’s popularity is due to its use on the official documents. Americans have to be able to read English so they can understand the documentation process, and learn about their rights. However, people are also turning towards bilingual education more and more. They want to become fluent in English without giving up on Spanish.

Census Bureau of the United States

A report that cited figured published by the Census Bureau of the United States stated that by 2050, 132.8 million people will be speaking Spanish in the US. According to the figures, the US will have the highest Spanish-speaking population in the world by 2050. However, this change is not something unexpected. More and more schools are offering Spanish courses in the United States these days. The number of books published in Spanish in the US is also increasing day-by-day. The younger generation of Mexicans, Puerto Ricans, and other Hispanics value their native tongue. They want to value the culture of their parents and stay connected to their roots.

The Need for Translation Services in the US:

The US is quickly changing because of its immigrant population. But with change, the needs of people also evolve. The population of the US needs translation services if they want to survive in their linguistically diverse country. Whether you are a foreigner who wants to move to the US or you are already living in the United States but speak a foreign tongue, you will need the help of linguistic experts from time to time. From getting admission in a university in the US to applying for a job, you will have to get your documents translated into English.

Spanish is not considered a difficult tongue, but that doesn’t mean that translating it is easy. Just because someone speaks a tongue natively doesn’t mean they can translate it accurately. The right experience is just as important when it comes to carrying out translations. And when people are applying for immigration, they need a specific type of translation. Only highly qualified and experienced professionals can carry out Spanish to English certified translations.

Miami, Texas, Florida, California, and New York are some of the places in the US where translation services are needed the most. These places also have the highest concentration of foreign-born citizens. Spanish dialects and their differences do not matter when the tongue has to be translated into English. But when businesses require translations from English to Spanish, they have to find the expert of a certain variety. They cannot connect with Mexicans if they don’t have their advertisements in Mexican Spanish. 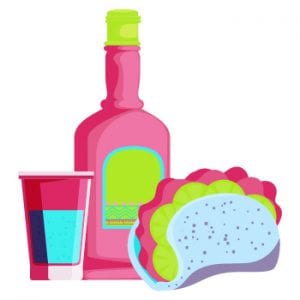