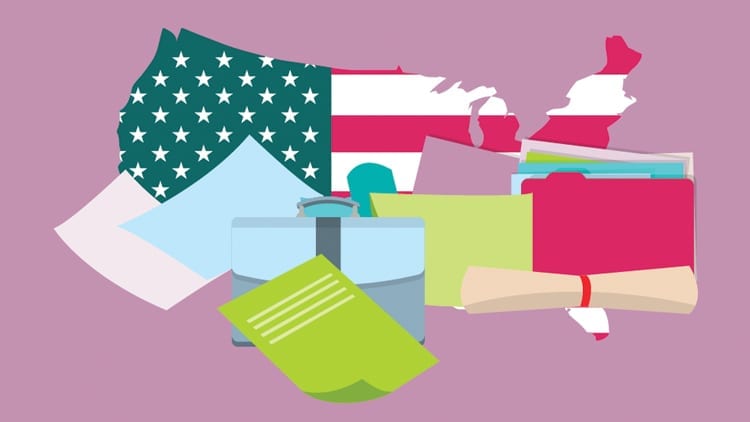 Some people, regardless of their ethnicity and nationality, are valued all over the world equally. The way they lived their life inspired people everywhere across the globe. They spent their whole lives fighting for a cause. Some of them achieved their goals in their lifetime while others died without getting to see a world where their cause was celebrated. However, there is one thing common between all of them and that’s the effect they left on the world. None of them could have imagined that they will be able to influence people living thousands of kilometers away but they did and in doing so, changed the world in a million different ways.

Nelson Mandela is one of those people who changed the history of the world for good. There aren’t many personalities from the world of politics that make it to the list of the world’s influential people but Nelson Mandela is a worthy exception. Martin Luther King Jr. is another person who continue to influence people years after his death. He fought for the rights of his people and his dream still live in the hearts of every person of minority groups. People who have to suffer racial remarks and face discrimination because of their color or ethnicity understand the fight Martin Luther King Jr. fought and are willing to carry on his dream.

Every field has heroes. Some have more than one. Their efforts have helped their successors carry out their dream and keep the light burning. Like people, there are also countries that everyone looks up to. Some countries have lived through a horrible past and not let it affect their present. They have become an inspiring story for every group and individual who has had a rough start. Almost every country in the world has been ruled by dictators or colonizers at some point in their history. Each of them fought off their oppressors in different ways. Some used the power of words while others took up arms. Either way, freedom requires a lot of sacrifices and every nation has paid that price. 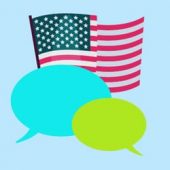 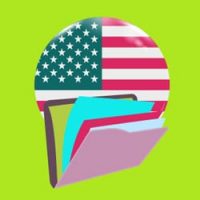 The United States of America:

The US is one of the countries that people look up to, not only because it fought off its British rulers but also because of how far it has come. Today, it is one of the most successful countries in the world. It has a say in every important matter regardless of whether the issue directly concerns it or not. The influence of the US across the world has made it the dream country for many people. Sure, it sometimes loses sight of its goals and principles. But despite that, its people have always held up the flag of America’s principles high through difficult times.

Many people move to the US to pursue their dreams. Some go there for studies while others settle down in America for good. Many success stories of immigrants have come out of the US which has only fueled other people’s desire to move there and see for themselves the miracles they can achieve in the country.

The name of America is well-known everywhere in the world. People might not know the name of their neighboring countries’ capitals but they know the name of America and its major cities. However, there are over seven thousand languages that are spoken in the world so it is no wonder that the US has a different name in different countries. Each language has its own unique features and therefore the same word may not be spelled or spoken the same way everywhere. So, here is how the United States is spelled in thirty languages:

So, has it blown your mind that almost every language has a word for the USA? Now you know how famous the country is everywhere in the world.

Questions and quotes are free. Live chat with us 24/7
United States Translated into 30 Languages was last modified: July 30th, 2020 by admin