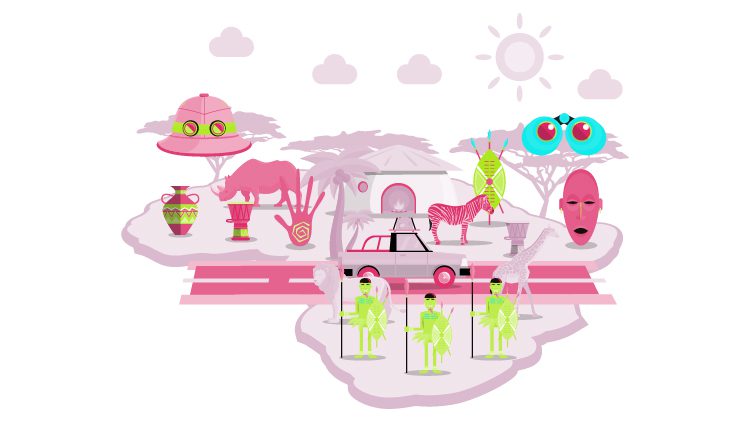 What are the Colonial Languages Spoken in Sub-Saharan Africa?

We all come from different parts of the world and have distinct customs. It is human nature to be curious about other people’s lifestyles. Cultural traditions are long-standing practices of a certain group. These customs become a part of the people’s culture and identity. We recognize Chinese people by their clothing and way of life, just as they use chopsticks and dress in unusual ways. Similarly, Africa is a multi-cultural continent with a diverse range of languages and dialects.

Culture and languages are things that change through time. They can’t stay the same for a thousand years. Ancient Native Americans, for example, had diverse customs, but today’s native Americans follow the same tradition in various forms. Genetic variety also contributes to cumulative culture. Cultural diversity is not a bad thing; people’s lifestyles change with time. This occurs when people of different cultures, such as numerous British in South Australia, blend their traditions.

Even though they are from the same country, South Australia and Western Australia have different habits. The same goes for languages and dialects. 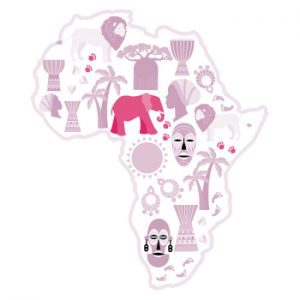 Every language has a variety of dialects that develop as a result of many reasons. There, that specific language changes some factors, resulting in the emergence of a dialect. Language is the use of words and sounds to communicate. Dialect, on the other hand, emerges from the mutual intelligibility of a language.

Dialects come in a variety of shapes and sizes. Some dialects form as a result of regional differences, while others may emerge as a result of the mingling of different languages. The most prevalent and commonly used dialects are regional dialects. Every region has its dialect. For example, there are many dialects of English, such as Irish English, Scottish English, and British English. They all speak the same language, but they have various dialects. Even if you break these dialects further, there are still more divides based on geography and history according to their cultural backgrounds.

Many people believe they are the same, however, there is a significant difference between them. The primary distinction is that an accent is simply a manner of pronouncing something. However, dialect is a larger term that encompasses not only an accent but also vocabulary and grammar. Many things have an impact on dialects. Linguistic innovations are common changes in language and dialect. Africa is the world’s linguistically most diverse continent.

Africa is home to between 1,500 and 2,000 languages including African native languages, Niger-Congo languages, and colonial languages, their major languages. At least 75 of them have over a million listeners.

This graph exemplifies how diverse Africa’s linguistic landscape is. There are 48 mainland countries and six island nations in Africa. Given the continent’s large number of countries, it may seem odd that the continent’s languages can be divided into only four groups, although these classifications are not without disagreement.

Geographically, Sub-Saharan Africa is part of South Africa, south of the Sahara. It includes all African countries and territories that are wholly or partially south of the Sahara, according to the United Nations. There are around 1000 languages of Sub-Saharan Africa. Hundreds of millions of people speak Arabic, Somali, Berber, Amharic, Oromo, Igbo, Swahili, Hausa, Manding, Fulani, and Yoruba.

Twelve dialect clusters (which may group up to a hundred linguistic variants) are spoken as a first or extra language by 75 percent of Africans, and fifteen by 85 percent. Famous ancient sub-Saharan African languages are Swahili, Hausa, Amharic, and Wolof. Swahili, also known as Kiswahili, and Amharic are two of Sub-Saharan Africa’s primary languages. Swahili is a Bantu language, while Amharic is an Ethiopian language.

Bantu people are people who speak Bantu languages and are native to numerous countries in the region. While Amharic is unique to Ethiopia, Swahili, which was developed as a lingua franca for several countries in Sub-Saharan Africa, particularly in the African Great Lakes region, has extra issues in terms of localization.

Kinyarwanda is a Bantu language from Africa that is spoken in Rwanda which is an African country. Kinyarwanda and Urunyarwanda are two other names for it. As a national language, it is spoken by the whole Rwandan population throughout the country.

Since the colonial era, Indo-European languages such as Afrikaans, English, French, Italian, Portuguese, and Spanish have had official status in many nations and are widely spoken as lingua francas. Millions speakers use these languages to communicate, the number of English speakers is higher and after that French speakers because of colonial empires in African society. Check out this for American to Spanish translation services.

These colonial had a dominating effect on local languages and still long after colonists has gone, these languages are dominating African countries. 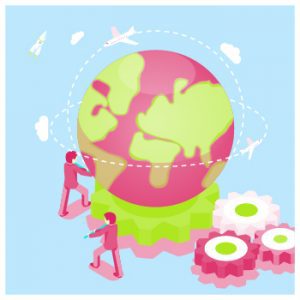 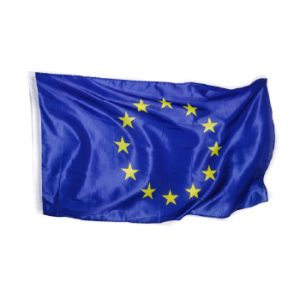 Due to the huge linguistic diversity of many African countries, Nigeria alone has 250 languages, one of the world’s largest concentrations of linguistic diversity, language policy has become a crucial concern in the post-colonial era. In recent years, African countries have become more aware of the value of their linguistic legacy. The majority of language policies being developed now are multilingual thanks to European countries. The African Union, for example, considers all African languages to be official languages (AU).

How we lost many rich cultures and languages to colonialism

Numerous reasons contribute to a language’s extinction. The main causes of language extinction are colonization and immigration. Interactions between people of different cultures harm both cultures. They take a lot of things from each other. People acquire things from the ruling class, especially during colonialism, even if they come from distinct civilizations.

The culture of neighboring countries influenced the language of native Africans. When Africans migrated to other countries, they left behind a legacy. The loss of languages is a slow and protracted process. However, the consequences are long-term. Many languages presently have fewer than 100 speakers.

In records, grammar and terminology are not reserved. Many languages have fewer than ten native speakers. And the majority of them were elderly. Young African generations did not learn their ethnic languages due to the language’s dwindling reach. They are stranded and will perish as a result. When people become more modern. They begin to learn new vocabulary and languages.

Old languages will eventually become extinct. Only a few dozen people speak out of a crowd of thousands. People who become more modern adopt modern languages. As a result, the number of people who speak their mother tongue is dwindling. Only a dozen fluent speakers remained in the end. The elderly speak a variety of African and Indian languages that the younger generation does not.

Thanks to the internet, the international community, European colonizers, and African leaders who didn’t use their political power to improve local linguistic features, that now everyone wants to speak only English. People who know English enjoy a privileged status and indigenous languages are discouraged.

To encourage national language and local dialects, classroom resources, and educational resources should be in native African languages. Instead of English studies, the study of native languages should be compulsory. In this way, the native-born population of African society will not forget its true languages. International organizations are also working to revive endangered languages with the community of educators. 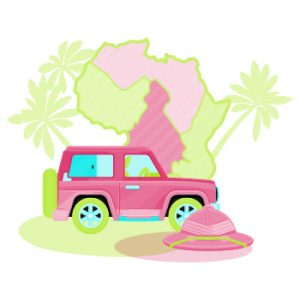