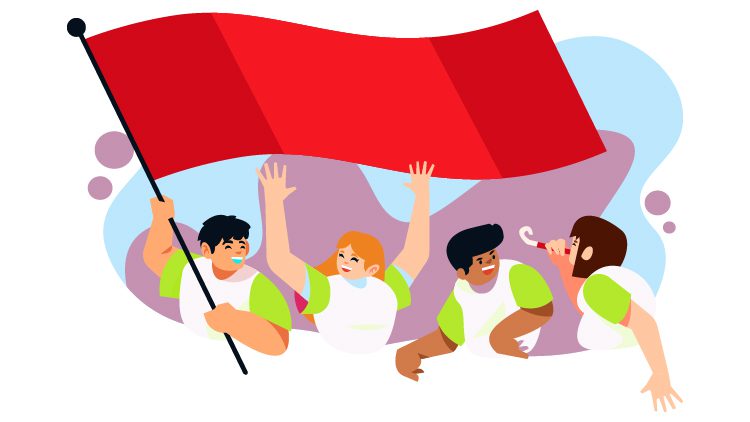 What are the Criteria for a Peru Translator?

When it comes to Peruvian languages, the most widely spoken language is Spanish. The fundamental reason for this is because Peru was once home to people from the Incan civilization, but when the Spanish arrived in South America in the 16th century for colonization and resource exploitation, the Amazonian languages are spoken there were gradually replaced by Spanish.

The indigenous continue to speak their vernaculars for a long time, and Spanish was only spoken by the Spanish, but after many generations, people began to adopt the language of the powerful. Other languages spoken in Peru are languages such as Quechua, Aymara, Arawak, and Pano languages. Peruvian Spanish has four dialects in total which are spoken by people from different areas.

How to become a Peru translator?

To become a Peru translator, there are no clear rules. However, if you’re looking for a step-by-step tutorial on how to begin your career as a Peru translation, look no further. Here are the measures you must take. 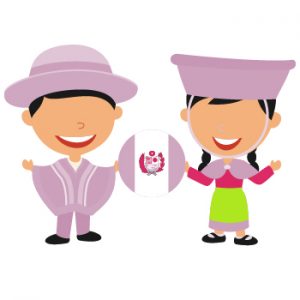 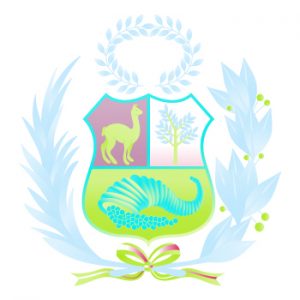 What are the criteria for a Peru translator?

All the languages contain words that are specific to their own cultures so a translator needs to have a little knowledge about them. Furthermore, a translator’s work may be assessed by a native speaker, therefore he must employ the most appropriate and identifiable expression for the natives.

Another crucial requirement for a Peru Translator is that he be fluent in English, as it is a global language and is necessary for the language pair.

The main work of Peru Translator

Typically, a translator will be expected to translate Peruvian languages into English, with the expectation that the English translation will more exact if the translator is fluent in English. Peru is a member of the Megadiverse countries group.

As a result, the Spanish spoken here may differ in pronunciation from that spoken in other countries, so the Translator should be familiar with the differences in the dialects spoken in these nations. Aside from that, he’ll need to grasp a few legal terminologies in case he’s required to translate legal documents.

He should also be able to understand medical terminology as he might be hired as a medical interpreter or a clinic interpreter by a hospital or refugee camp. As a conference interpreter, he may be called upon by the Country Organization, thus he must be confident and bold to endure various directions and directives.

Another scope of Peru Translator is working as Customer Service Interpreter so he needs to have a good communication skill and this ability is one of the basic skills for Translator. A translator might be asked to translate Complex Business Documents and an Average Translator will get stuck on it so he needs to know about business etiquette. 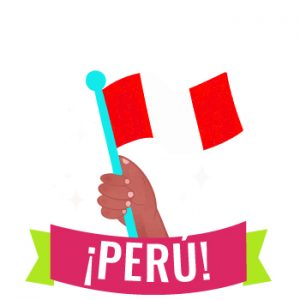 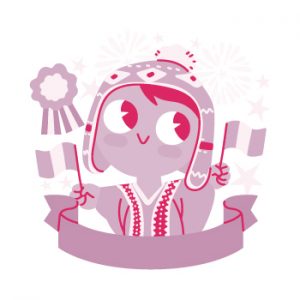 How much Peru translators earn?

Spanish is spoken in several popular tourist destinations, including Peru, Spain, Uruguay, Argentina, Mexico, and others. People from outside the country, on the other hand, pay for a translator to enjoy the tour. As a result, you can work on worldwide projects as a Peru translator. Because Spanish is a widely spoken language around the world.

Depending on their experience and the location where they work, Peru interpreters earn varying amounts of money. They are compensated on an hourly basis. An expert translator, for example, keeps the majority of the money. They have a yearly income of roughly $59,000. An intermediate-level translator can expect to earn around $20.18 per hour.

This equates to $41,970 per year. Lower-level translators earn roughly $29,000 per year on average. They not only act as tour guides and transl for visitors, but they also work in non-profit organizations that require a Peru translation. The highest-paid Peru translators might make up to $104,500 per year if they perform well. Which works out to $50 per hour.

We are unable to use several official papers in their original format. As a result, certified copies of these original documents are required for several reasons. This copy is legitimate since it bears a seal of approval, which is an indication of relative authority. Documents that have been certified frequently have a temporal limit on their validity.

The paper contains all such information regarding validity. This is a more authentic translation than the regular one. It is highly suggested that you become a certified translator if you wish to advance as a translation.

The process of generating the same document in another language with the same meaning is known as translation. You’ll need proper translation skills and a good grasp of both languages to make accurate translations of the source language into any destination language.

Peru Translators are in high demand by companies all over the world, and if a translator masters all Peru languages, he is guaranteed high-paying employment. Many International firms are looking for individuals with a complete grip on Peru languages. So this field has a good scope nowadays. 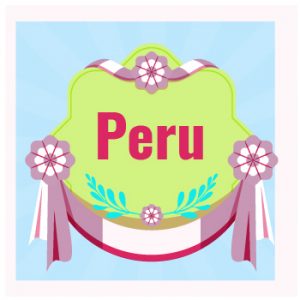