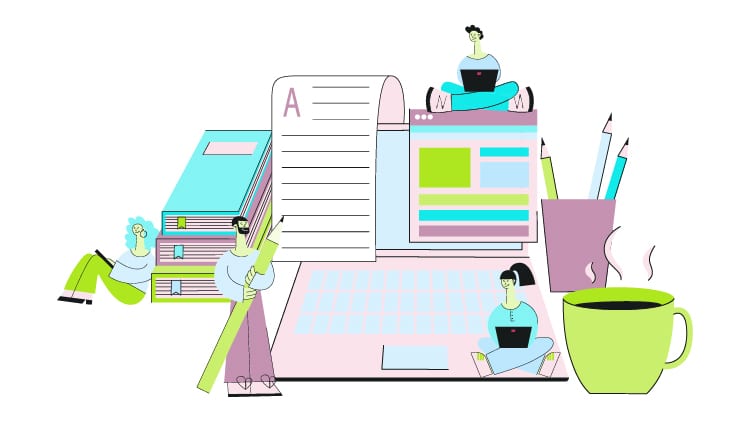 What Are The Weird and the Weirdest Languages?

Language is a fascinating thing that humans created so they can communicate with each other easily. There are more than seven billion people on earth, and all of them speak a language. The social and economic background of a person does not affect their ability to speak a language. Currently, English speakers are in the lead. But the world also has many weird languages that only have a few thousand speakers. Studying the languages people speak can tell us a lot about them and the history of mankind. It shows us how much we have progressed. It also proves that we desperately need to stay connected with each other.

We can point to objects and use our expressions to express our feelings about them. But we cannot connect with people without using words. Language is one of the tools humans developed for survival because we wouldn’t last long without human interaction. It isn’t just that we need to interact with others to get them to help us, but we also need them for emotional connection.

If someone tells you that the American language is a weird one, you probably wouldn’t believe them. But if you look at different features of English and how some of its sentences are structured, you will realize that it is a bit weird. However, the English language does not rank in the top ten list of the world’s weirdest languages.

Here are some of the weirdest languages that are still spoken in the world: 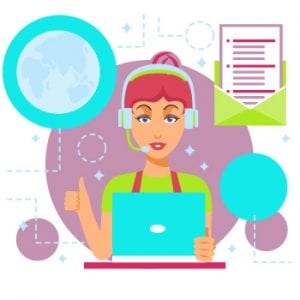 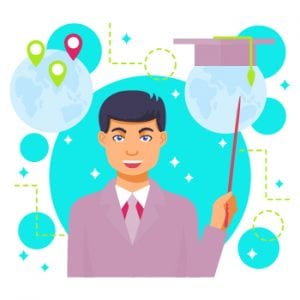 Spoken in Mexico, this Mixtec language ranks at the top of the list of strangest languages. The exact number of Chalcatongo Mixtec’s native speakers is unknown, but it is spoken by 6,000 people in total in Mexico’s state of Oaxaca. Linguists consider it a weird language because of its strange sentence structure. There is no specific set of rules for question sentences. It is not only strange but also obscure because of its ambiguous rules.

Pirahã is an indigenous language that is spoken by the Pirahã people of the Amazons, Brazil. This Pirahã language features have been a topic of debate among linguists for many years. Some linguists claim that the Pirahã people don’t have specific words for colors and numbers. Instead, they use words like light and dark and many and few to describe colors and numbers, respectively. But due to the difficulty of the language, it has not been studied enough for us to reach a conclusion.

Silbo Gomero is a language you can hear on the Canary Islands. Its weirdness comes from the fact that it consists entirely of whistles. It is a whistled register of the Spanish language. It can be used to communicate across deep ravines and narrow valleys. So, where a normal language would not reach the intended recipient of a message, Silbo Gomero will. However, it is only used for public communication due to its loud nature. Its unique features make it impossible to use it for personal communication.

Taa is believed to have the largest number of phonemes in the world. But the reason why it is on the list of unusual languages is its click consonants. More than eighty percent of the language’s basic vocabulary items start with a click. The majority of people who speak the Taa language live in Botswana. A handful of speakers can also be found in Namibia.

Tuyuca is a language native to Colombia and Brazil. There are more than a hundred genders for words in Tuyuca. However, that is not the only unique feature of this language. In Tuyuca, words can build up to help the speaker express ideas. So, a Tuyuca speaker would use a longer word to say what an English speaker would say in a sentence. This characteristic makes Tuyuca very challenging for language learners. 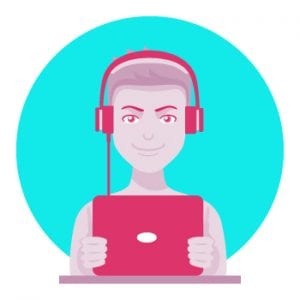 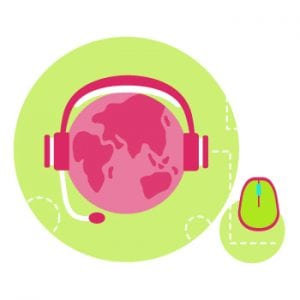 Choctaw is a Native American language that is still spoken in the US. In Choctaw, verb bases are lengthened by adding particles to them that convey special meanings. By distinguishing between nasal, nonnasal, long, and short vowels, the speakers of Choctaw can create meaning differences. Interestingly, Choctaw does not have the “to be” verb.

Esperanto is an artificial language that was created to bridge the linguistic barriers between people. Its linguistic features are simple, and the rules do not have any exceptions. This makes Esperanto a simple language that can be learned by anyone. Although it was created to be an international language, it is only spoken by two million people out of the world’s seven billion population. Since Esperanto was artificially created, its speakers cannot call it their native language.

All Germanic languages have unique characteristics, but German is the most complicated one out of them all. It is popular on the internet for creating new words that are hyper-specific in nature. The long and complicated German words can always be broken down into their basic parts to make them easier to learn for nonnatives. Another unique feature of German is that every noun has a gender. There are three genders in total in German: male, female, and neuter. With almost 100 million speakers, German proves that languages do not have to be easy for them to be spoken by millions of people. Read our blog about a list of Germanic Languages.

There is no universal scale that can measure the weirdness of languages. For the speakers of English, Hindi might sound like a weird language, but it is, in fact, a very normal language. When it comes to figuring out the weirdness of languages, it is important to ignore your native language. Only by doing so can you begin to see how different fascinating languages are. For instance, Romance languages are both strange and normal. Portuguese can be considered a mundane language, whereas Spanish is what the linguists call a weird language.

It all comes down to the rules that make up a language. When there are exceptions to the rules, a language becomes much more complicated. This is why nonnatives find it difficult to grasp the grammar of English. But in a way, each language is a bit weird. All languages have features that make them different from each other. However, at the end of the day, they are all used for communication, and they fulfill their purpose. Whether they have difficult rules or not, it does not matter. We create languages to stay connected to each other and to promote our culture, and that’s exactly what they do. So, if you want to learn a foreign language, don’t let its weirdness turn you away, but embrace it with open arms. Read our blog about The Most Important Languages for Business 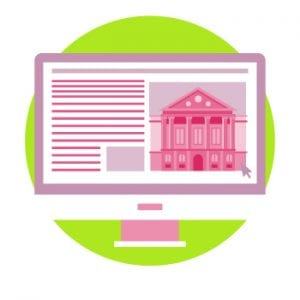