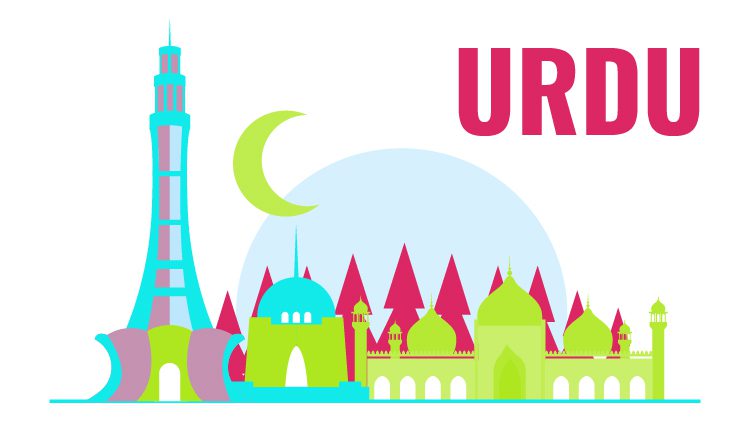 What Is Important In Urdu Translations

Different tribes, nations, and countries have a unique language of their own. They give that language, the status of “national language” or “official language”. There are different backgrounds behind the origination of different world languages. Some languages evolved from one single parent language and developed over time; some still exist in their original form while other languages originated from more than one parent language. The Urdu language is such a case.

Many languages have different dialects but Urdu is an exception. To proliferate your knowledge, we take the Urdu language into account today. The Urdu language branched from the Indo-Aryan family of languages and uses the abjad script. It is one of the most influential languages using the Arabic/Persian writing system.

Urdu is a criminally underrated language when it comes to international forums and platforms. For the past few centuries, multilingual poets and writers originating from Asia, have created numerous literary works in Urdu but over time. Most of it got lost in history and wars. To know more, dive deeper with us into the article. In this article, we will introduce you to Urdu, its linguistic evolution, the Urdu-Hindi controversy, and Pakistan which is the home to Urdu. For the time being, let’s introduce you to this beautiful language and the translation services for it.

Thousands of people travel from one part of the world to another for the sake of business and career. Businessmen and agents of different companies travel to sign business contracts and to expand their businesses over other territories of the World. This business strategy would likely be met with a challenge: The difference of languages. 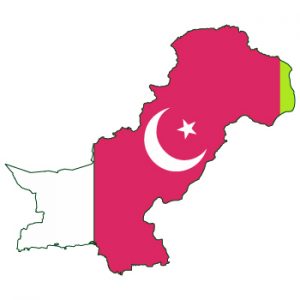 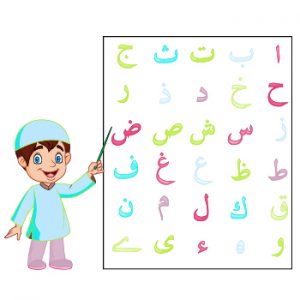 Pakistan, the Land of the Pure

Pakistan is a Persian word translating as “the land of the pure”. It is a South-Asian country bordering India to the east, China to the north, Afghanistan to the Northwest, Iran to the West, and the Arabian Sea to the South. Pakistan also shares a maritime border with Oman. Pakistan has a very high population density. It is the world’s fifth-most populous country with a population of about 22.5 million.

Pakistan is a very diverse country in terms of climate and geographical regions varying from deserts to glaciers. People in Pakistan experience all four seasons. It gained independence from the British Raj on 14th August 1947 and became the Islamic Republic on 23rd March 1956. Pakistan is famous for its northern valleys and Mughal-era historical sites. It is the home to one of the world’s oldest civilizations: The Indus Valley Civilization.

The Urdu language is an Indo-Aryan language that is closely related to Hindi, Arabic, and Persian. When it comes to international forums, Urdu is a very less-talked-about language but it amasses about. Urdu is the national language, official language, and Lingua Franca of Pakistan. It also holds official and co-official status in some states of India. Urdu uses the Abjad and Nastaliq script. It is mutually intelligible with Hindi as both of these languages share a huge vocabulary.

It amasses about 230 million speakers worldwide. Urdu is the world’s 11th most widely spoken language.

Urdu is a mixture of more than two languages. During the era of Delhi, Sultanate soldiers spoke different languages namely Arabic, Persian, Turkish, and Hindi. The mixture of all these languages became the basis of the formation of Urdu. Because of this reason, Urdu was initially called Lashkari but later adopted different names throughout the years. It branched from the Indo-Aryan family of languages. Its early forms were Hindustani and Rekhta. Unlike English, Urdu is written from right to left.

Difference between Urdu and Hindi

There are some not-so-major differences between Urdu and Hindi except a few words and the grammar. Urdu and Hindi also differ in their writing script. Also, people write Urdu from right to left but Hindi from left to right. But at the end of the day, both Hindi and Urdu are mutually intelligible. They share a common Indo-Aryan vocabulary base and very identical phonology and syntax. When speaking, it can often be hard to tell the difference between Urdu and Hindi.

It all started when the British East India Company chose to replace Persian with Urdu as its language in 1837. Though the sparks were not of very high intensity still, people started many movements demanding differences between Urdu and Hindi. Different groups supporting Urdu and Hindi came across each other. In 1867, ten years after the War of Independence of 1857. 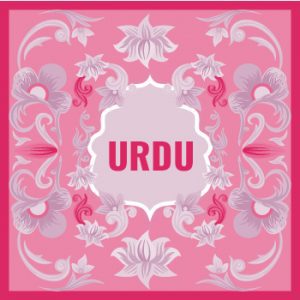 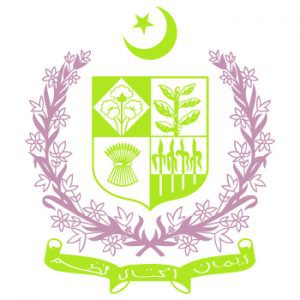 Translating an uncommon language like Urdu is even more challenging but if the translator is professional, then there is no letting down. With their problem-solving strategy and experience, such companies also provide their clients certified Urdu translations to all the World languages, especially English. The translators doing it for quite some time can translate Urdu into English very accurately without contemplating for a second.

The Rising Demand for Urdu Translations

Due to many countries making investments in the industrial sector of Pakistan, companies like “USA translate” that offer Urdu to English Translations have seen a rising demand. Though the competition is very tough we stand out for our precise and certified translations in the Translation Industry. Our professional translators meet these “rising demands” by providing quality translations of different languages within the requested time. We also provide translation services for our customers.

What is important in Urdu Translation?

It’s only the thing of experienced translators to provide a certified and simple English translation of Urdu. Many companies aim to provide high-quality translations to their clients but the reality is often disappointing. Therefore, it is advisable to choose a translation company that reaches all the professional standards of an Urdu translation.

In our final words, it is not easy for anyone to search out for a trustworthy translation company that can provide you with good translations. Even if you find one, they may not be able to provide an Urdu translation service because Urdu is not a very popular language. Some companies even accept your documents, that need to be translated, just to make a good amount of fortune when in reality they do not have professional and experienced translators in that particular language. So, they go for machine translations by using translation software or a translation tool, but this greatly affects the translation quality. 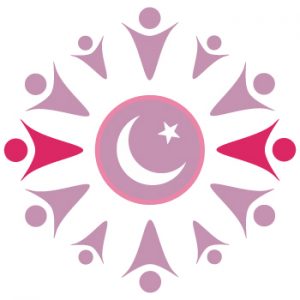