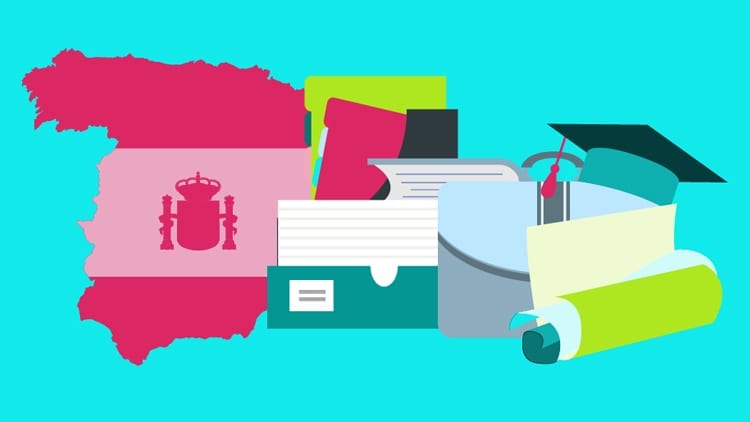 What is The History of The Spanish Language

Did you know that ice cores can be studied to learn the properties of the atmosphere? There is a lot of information trapped in ice cores and the deeper we dig for them, the further we can go in the past to find out about the earth. Today, scientists are studying those cores to analyze the effects of climate change. The history of our earth and our species is full of remarkable things. Fortunately for us, studying that history is not difficult. Everything around us has information stored in it. Even our cultures and the way they have changed over time can tell us a lot about the past.

One way to learn about societies and how they have behaved throughout time is by analyzing the changes languages went through. Today, all of us know and use plenty of slang words in our conversations. The slang words that we use today are completely different from the ones that were common a hundred years ago. The ones we frequently incorporate in our talk will become meaningless a hundred years into the future. These words are formed according to the society’s norms. This is why the words of the past have gone out of use, they would have been offensive today.

But slang words aren’t the only ones that change with time, the language’s structure also undergoes many changes. It gets influenced by different cultures and languages, picks up some of their words, and change into a form that will be more suitable for a region. This is why the French spoken in Canada is a bit different from European French. People affect the languages they speak and then change them according to their culture. The older a tongue is, the more changes it would have gone through. If a vernacular has managed to stay unchanged for over a century, then that should be considered an achievement. 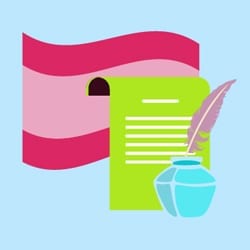 The current count of languages we have discovered rests at a little over seven thousand. One might think that with so many tongues being spoken, it will be hard to come across some that are everywhere. But in truth, an overwhelming majority of these languages have less than a thousand speakers. English is one of the most used vernaculars in the world. Whether it is the United Nations or the internet, tit can be seen and heard almost everywhere. But surprisingly, it is not the most spoken language in the world, and if we are judging by the number of native speakers, it goes way down the list.

The one that does come on the second spot on the list of most spoken native tongues is Spanish. This Romance language is spoken in 31 countries, out of which it enjoys official status in 21. It is also an official language of the United Nations and other international organizations. Many people wonder how come the vernacular reached this point where it has speakers in various parts of the world. The history of this tongue will help us find the answer of this question.

The History of the Spanish Language: 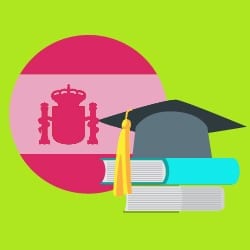 This vernacular was brought by the Romans to the region of Europe which is divided between Spain and Portugal today. It originated from Vulgar Latin. After the fall of the Romans, the tongue evolved and became more common in the region. In the city of Toledo, its written standard was developed from 13th to 16th century. When the explorers from Spain went to Latin America, they introduced the locals to their tongue. But it wasn’t until the Spanish colonizers came to the region that the vernacular was more heavily adopted by the locals.

Since it started spreading to so many countries, the Spanish Royal Academy was founded in the beginning of the 18th century. The duty of the academy was to standardize the language. It publishes dictionaries and grammars that help all the countries where Spanish is spoken to keep the vernacular free of unnecessary changes. Many linguists think that without the academy, the tongue spoken in all the Americas and Spain would have evolved into different branches with different vocabulary and tones.

Over the years, the tongue has moved to different countries across the world. The Mexican immigrants brought it to America where it is one of the most spoken languages today. As for the composition of the tongue, it has remained true to its roots. 75% of the words in Spanish today have Latin origins. Some of those Latin words actually originated from Ancient Greek. The tone of the vernacular has also stayed the same in all the regions where it is spoken today.

Spanish may have been brought to different regions by empires and rulers but it didn’t fall with them. Centuries after the fall of the Romans, the tongue is going strong in Spain. The people of the Americas got independence from their colonizers but decided to keep the language. Today, they have more speakers of the tongue than Spain itself. A lot can be learned from the history of Spanish but the best thing it tells us about is the influence of a powerful vernacular. How it slowly spread to different continents and became the permanent residence of different countries show us how influential it has been for people. Usually cultures reshape different tongues but in the case of Spanish, everything from culture to people changed themselves to accommodate this vernacular

Questions and quotes are free. Live chat with us 24/7
What is The History of The Spanish Language was last modified: July 30th, 2020 by admin