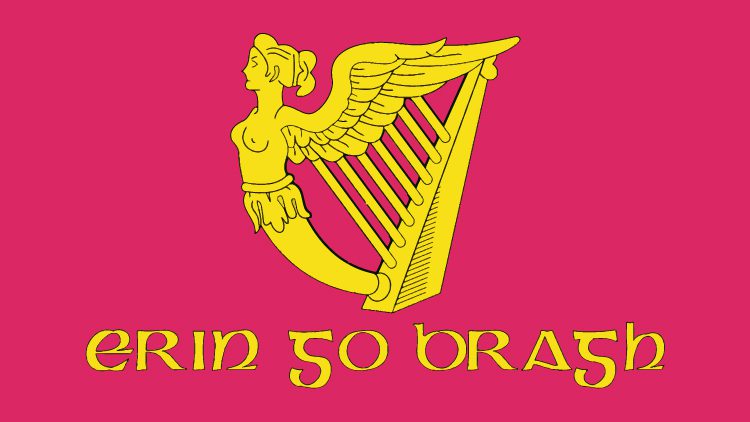 What Is The Meaning Of Erin Go Bragh?

So, the word “Gael” for the Irish refer to an Irish person; other than that, it also represents the Manx and Scottish Gaelic speakers. In this article, we’re going to discuss “Erin Go Bragh” specifically, in detail.

We’ll discuss exactly is the meaning of this Irish saying? Where does it come from? And all that! So, keep reading to explore this Irish saying and make your St. Patrick’s Day more interesting! But before that let’s have a brief look at the language it comes from!

Ireland is a beautiful landscape with a perfect climate. It has eye-appealing rolling hills, clear and fresh lakes. People love to visit Ireland, as it’s a piece of heaven on the earth. 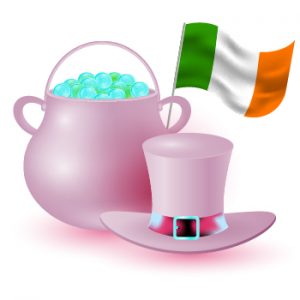 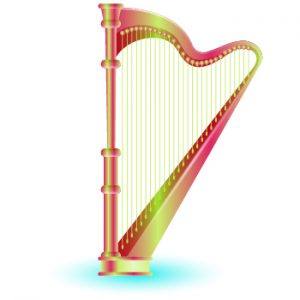 Irish people are kind enough to warmly welcome the visitors who come to see their country. This clearly shows how they keep the trait of Gaelic greeting, “Cead mile Failte” means “A hundred thousand welcomes”.

Gaelic plays an important role in the cultural history of Ireland. According to a record, Irish writings were found back in 400 AD and Irish people spoke predominantly before its decline in the 18th century. Britain who ruled at that time laid down harsh restrictions on people who speak the language. The declines continued even in the 19th century and the native speaker also disappeared during the Great Famine.

Moreover, some of the Irish people migrate and the language disappears along with them. During the end of the 19th century, the language once again revived. And after the country become independent, the Gaelic Irish gained the national language status of the country. Now, moving on to the Irish Gaelic saying “Erin go Bragh” Let’s dig its roots!

WHAT IS THE MEANING OF ERIN GO BRAGH?

“Erin go Bragh” is a popular Irish phrase and most Irish Americans are much familiar with it. It is also spelled as “Erin go Braugh”, and translates as “Ireland forever”.” Erin go Bragh” is an anglicized and misspelled version of “Eire go Brach”, which literally means “Ireland to the end time”, while Erin go Bragh doesn’t mean anything in reality.

Well, the phrase has to part, the first part is the word “Erin”, which originates from Gaelic and it’s an Irish word for Ireland. The second part is “go Bragh”, which means “till the end of time”. It has been restated as “Til doomsday”, as well.

Checkout our latest post here about An Overview of Spanish Dialects!

WHERE DOES IT COME FROM?

During the Irish Rebellion, in 1798, the phrase apparently come on the board and was recorded officially. It was on the flag of the United Irishmen that the cry for Irish independence from Britain could be heard. In the 19th century, a slogan called “Erin go Bragh” was occasionally used to express Irish pride.

The slogan is now used as an expression of support and solidarity with Ireland’s nationalist cause, especially in times when troubles or difficulties are facing the country. Irish Unionist Party used this phrase as a motto. Dublin-based Gaelic games club in modern Ireland takes this phrase and makes it their club’s name.

A lot of well-known Irish performers have additionally composed melodies that are either titled Erin go Bragh or manage it as a theme. However, the articulation’s foremost money, all things considered, has been nostalgic, used to conjure and celebrate Irish pride and culture. In the 18th century, during the Mexican-American war, the phrase also appeared in the United States. 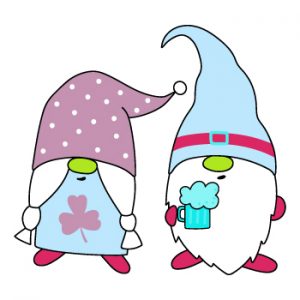 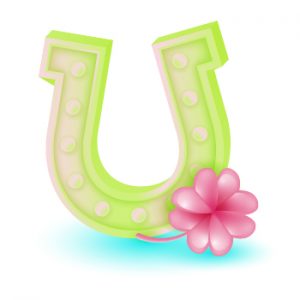 WHY USE “ERIN GO BRAGH”?

Well, it’s not like only the Irish use this phrase, people outside Ireland highlights it in a variety of contexts and situations. It appears in tweets regarding St. Patrick Day salutation. The phrase “Erin go Bragh” is a way to cheer the Irish wholeheartedly. Here are some examples of “Erin go Bragh”:

OTHER PHRASES IN IRISH GAELIC

If you ever plan to visit Ireland sometime, don’t just plan, book your tickets, GO! And explore the beautiful part of paradise of earth. Let us tell you one more thing, if you learn the Irish language, your tour will be going to be truly amazing.

Learning the Irish Gaelic language is extremely fun whether you are Irish or not. And if you want to explore the rich history and culture of Ireland, then will be a fun game for you to learn the language.

You can start to learn Irish today; just look for common Irish words and interesting phrases to have a good start. But before that, do you know the most interesting fact about the Irish Gaelic? It has only 11 irregular verbs as compared to English which is more than 500. Moreover, the language doesn’t have any articles. Here are some of the interesting phrases that you must know:

These are some of the routine life common yet most interesting phrases. You must learn these; it will help you to communicate with Irish people. They would love to see that visitors know their language. So, what are you waiting for? Go memorize some phrases, and once you learn them, you will definitely want to explore more. 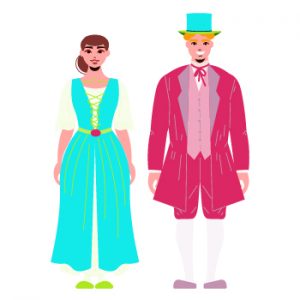