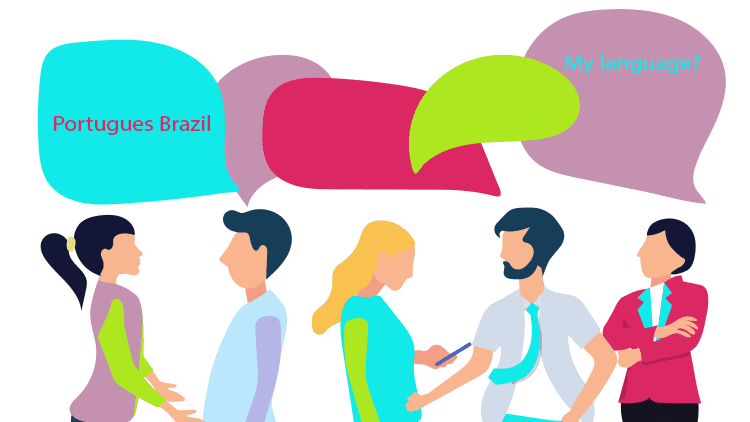 What language do Brazilians speak?

Brazil is a country that you may have heard of thanks to their football team’s successes but plenty of several great facts about the country often get overlooked. With an area of 8.5 million sq km’s. Brazil is the largest country in South America and the fifth largest country by land in the world. Brazil’s population is 208 million which makes it the fifth most populous country in the world. For over a century, people from all over the world have immigrated to Brazil, making it one of the most ethnically diverse and multicultural countries in the world. Amazon River, the world’s second longest river, flows through Brazil and 60% of the Amazon rainforest is also in Brazil.

Due to its tropical climate, Brazil is home to diverse wildlife. Climate change and human activities like fishing and agriculture are the biggest threat to the country’s environment and that often makes it the topic of debate regarding environmental protection. Brazil is the thirteenth country in the world on UNESCO’s list of world heritage sites by country with 21 sites. Out of these 21 sites, only seven are natural sites, the remaining fourteen sites are cultural. Due to its cultural and natural diversity, the country attracts millions of tourists every year.

The statue of Christ the Redeemer (called Cristo Redentor in Portuguese) is one of the most famous tourist attractions of Brazil. The base of the statue encloses a chapel which is popular for weddings. The statue is part of the Tijuca National Park and is surrounded by a broad plaza. Iguacu Falls are a natural tourist site where 247 waterfalls thunder down. The falls are located where Brazil, Paraguay, and Argentina meet. The Iguacu National Park around the falls is home to over a hundred species of mammals and birds. Brazil also has plenty of beaches, each offering a unique experience.

Many people don’t know that Brazil is a developing economy. Many analysts consider it a future superpower. It has been the largest producer of coffee for 150 years. World Bank classifies it as an upper-middle income economy. It is one of the founding members of the United Nations and the G20. 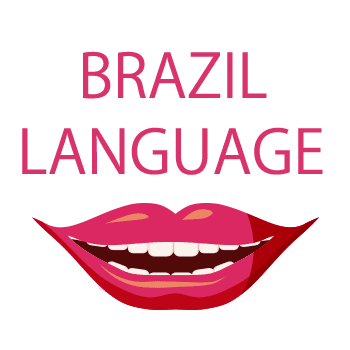 What Languages Do Brazilians Speak?

The countries in the Americas speak English, French, Spanish, and some creole languages but Brazilians stand apart from that group by speaking Portuguese. Brazil is the only country in the Americas to speak Portuguese. It is the official language of Brazil and is used everywhere by newspapers, TV channels, and the entertainment industry. Businesses also use Portuguese. The language plays an important role in maintaining unity among the people of this nation. It makes the place’s cultural makeup different from its Spanish-speaking neighbors.

Although almost everyone in Brazil speaks Portuguese, people converse in other languages as well. European and Asian immigrants speak their own languages. Overall there are 210 languages spoken in the country, excluding Portuguese. Out of these 210, 180 are indigenous languages. The fact that less than forty thousand people speak the indigenous languages shows how common Portuguese is in Brazil. Brazilian Sign Language also enjoys official status by the constitution.

With the passage of time, the differences between different dialects and Portuguese has reduced making it easier for everyone in the country to understand each other no matter which region are they from. Due to the use of Portuguese by mass media, the variations between states have started to diminish. Another thing that eliminates confusion between people of different regions is that Portuguese is written the same way everywhere. The national rules of grammar and spellings are changed from time to time to simplify Portuguese and these rules are followed by everyone. In the past, French was the second most spoken language among the educated community but now it had been dethroned by English of its spot. English is taught in schools and is used often by younger generations in conversations.

How Portuguese Arrived in Brazil?

In the year 1500, Portugal claimed this land. The Portuguese stayed in Brazil up until 1822 when the latter declared independence. It took Portugal three years to recognize the independent status of Brazil. The language and culture of Portugal heavily influenced the country during those three hundred years and that’s why it is the only country in the Americas whose people speak Portuguese. The current version of Portuguese that is spoken in Brazil is a bit different from the one that is spoken in Portugal. The different variations common in this country are considered dialects of Portuguese. 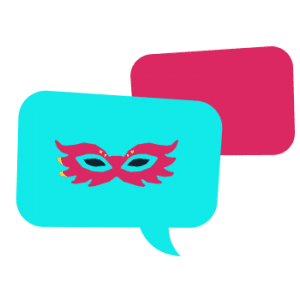 Questions and quotes are free. Live chat with us 24/7
What language do Brazilians speak? was last modified: May 27th, 2019 by admin