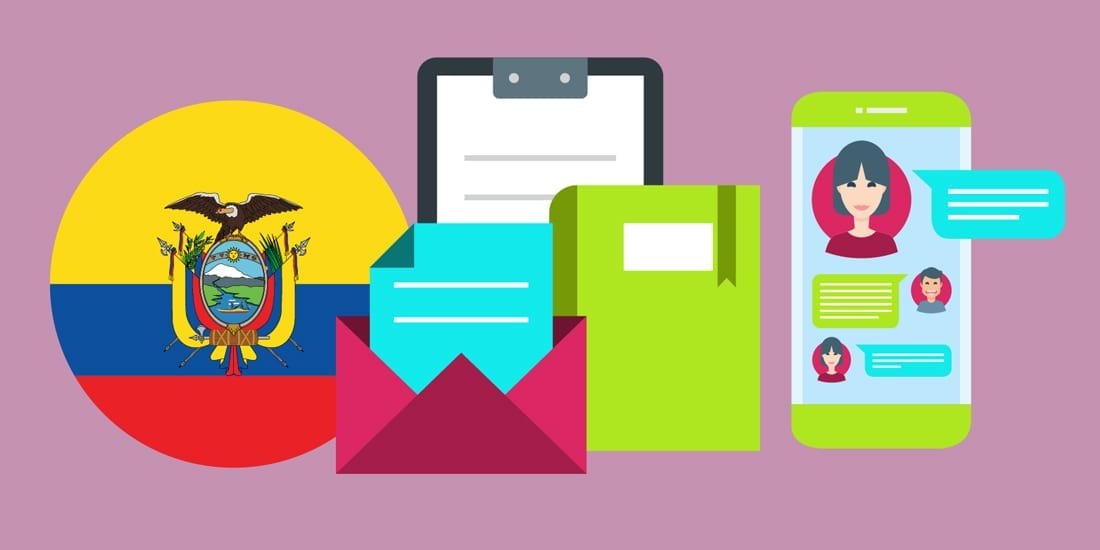 What Language Does Ecuador Speaks?

People may have told you many times that the world always celebrates successes but never looks twice at failures, and even though it is the truth, it isn’t the full truth. It is true that you matter to the world when you are successful. If you have power and fame, people will respect you. No one will extend the same courtesy to the poor. Those who have more failures on their record than can be counted on their fingers will always get rough treatment from the world. But there are additional divides in this rule. The world celebrates successes but only of the powerful and rich.

No one really pays attention to the struggles of those who are not at the center stage of the world. Newspapers might give a tiny slot to something great happening in an underdeveloped region but write in detail about crime committed in a first world country on the front in big bold letters. This is why half the world doesn’t learn about African states when they plant a lot of trees in one day to fight global warming or when a Latin American country manages to reduce its crime rate. The world would rather focus on the failures of the super powers than the successes of the underdogs. This is why most of us don’t know about Ecuador’s remarkable progress at all fronts in the past couple of decades. 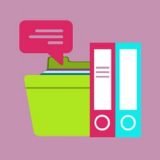 This South American country was not always in the same state that it is today. At one point in history, it was a part of the Inca Empire. Spain colonized Ecuador along with a few other countries in the Americas from the 16th century till the early 19th century. Here are a few facts about the country that will make you realize how fascinating Ecuador really is:

If you want to stand at a place where your one foot will be in the right hemisphere and the other in the left hemisphere then you should go to Ecuador because the line of the equator passes through it. That’s why the name of the state was inspired by equator.

Due to Equator line, the summit of Mount Chimborazo, is the closest point to sun on earth. And if you want to get as close to space as possible, head over to this country today.

In 2008, Ecuador made a strange but great decision when they recognized the rights of nature. They do not think of land as property. It became the first country to announce that nature had the right to exist and preserve. The country is also rich in natural resources. It appears on the list of the world’s 17 megadiverse countries.

In the past couple of decades, the country has worked hard to show improvement on all fronts. It has the lowest crime rate in the region. The poverty rate has also decreased and the GDP growth has increased.

You may remember the name when you studied about Charles Darwin in school. Well, that’s because the islands are known for housing endemic species and that’s what Darwin studied when he went to the Galapagos Islands. The archipelago is a part of Ecuador and consist of volcanic islands. Do you know what is the first UNESCO World Heritage Site was? You guessed it right, it is Galapagos Islands.

After Galapagos Islands, Quito City, Ecuador’s capital was also recognized as UNESCO World Heritage Site. The reason? It has beautiful cobblestone streets and houses made in the 16th century. The city is also the world’s highest capital. It sits at 9,252 feet above the sea level. 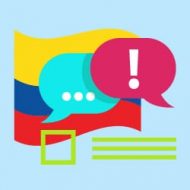 What Language Does Ecuador Speaks?

This small country that has a population of only 16 million but too many sites to explore was once colonized by Spain. Which explains why Spanish is the most spoken language in the country. Although a lot of countries today have language that they adopted from their colonizers and changed them with time according to their culture, Spanish has not been one of those languages. Even after all this time, the language has not been through many changes. The version spoken in the Americas is the same that is spoken in Spain.

Today, the official language of Ecuador is Spanish is spoken by 93% of its citizens. But Spanish isn’t the only vernacular in use in the country. The place has a history dating back to at least 13000 years and that’s why it also has a lot of native groups and languages. These indigenous tongues are also spoken by other countries in the Americas. Among the Amerindian languages spoken in the country, the most popular one is Kichwa. Its speakers, which are almost 2.5 million in number, can be found in Peru, Ecuador, Colombia, and Bolivia. Shuar is another Amerindian language that has considerable number of speakers in Ecuador. A total of thirteen languages are recognized in the constitution as the tongues of indigenous people.

There are almost 200 countries in the world and it is not possible for us to give all of them equal importance because even if we wanted to, the media would never even inform us of their achievements. But it is up to us to give other states a chance to shine and not focus on the developed nations all the time. Countries like Ecuador deserve applause for protecting nature and fighting against global warming.

Questions and quotes are free. Live chat with us 24/7
What Language Does Ecuador Speaks? was last modified: July 30th, 2020 by admin