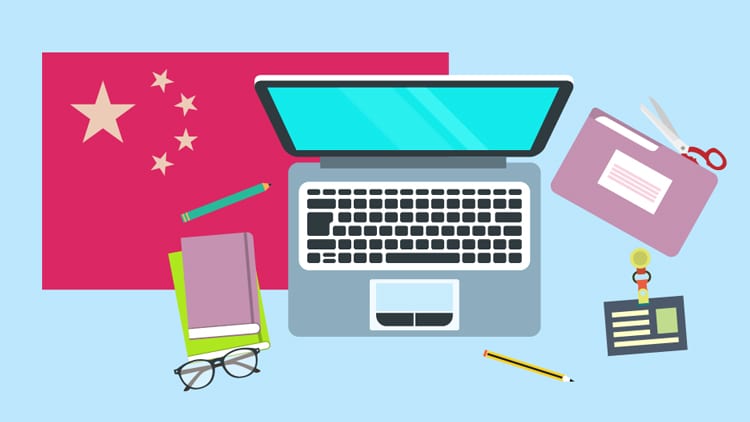 What Language Is Putonghua?

Sometimes, we are assigned a topic at school where every term is so similar that we end up being frustrated. This happens everywhere regardless of which language you speak. English has plenty of such words that annoy both native and non-native speakers. But it’s not like we can change a vernacular because people dislike a certain word. However, the confusion is also something we can’t deny. All of us have felt it at one point in life, sometimes more. And in that moment, we hated our tongue for being so complicated without realizing that it is the same everywhere. But there is a tongue in the world where not only there are too many similar words with different meanings but the name of the tongue itself is pretty confusing.

What Language is Putonghua?

The language that has way too many names with each more confusing than the last one is Standard Chinese or Putonghua, the name it is given in Mainland China. Many people don’t know that Chinese isn’t the word they should use to refer to a single tongue. It has various varieties and Mandarin is only one of them. The standardized form is the one which is recognized by the government and is used in schools and universities. Putonghua is written in simplified Chinese characters and is also an official tongue in Singapore. 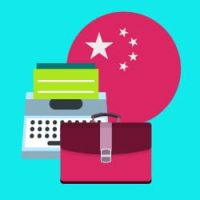 It is a rather modern type of Chinese. Right from the beginning, it was different from the classical version. It was the version the common people spoke in, but it was also modern in its setting. This ended up getting Putonghua declared as the modern vernacular of common people. It was after that the government decided to consider its standardized form as the version for the state.

During the time when there were different versions being spoken in the country, Putonghua ended up becoming the lingua franca for people. It had no special affiliations with a city or state, which is why everyone felt comfortable using it for conversations.

The Difference Between Mandarin and Putonghua: 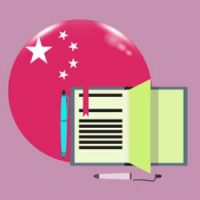 Today’s Standard Chinese can be very confusing for people because it has taken aspects from different varieties being spoken in the mainland. This is why people question whether Mandarin or Putonghua related at all or are there too many differences between the two. The names of these varieties are completely different from each other but when they are used to mean the state’s official tongue, they both mean the same thing. However, when we study the two in detail, a few differences can be spotted. Mandarin is the name given to a group of Chinese varieties and Putonghua is the former’s dialect. It is the one spoken in mainland China and the one government standardized to declare the official tongue. This is the point where it gets too confusing that even the speakers of these tongues might have trouble keeping it straight in their heads. Most of them refer to their tongue with the regional name and don’t care about classification of varieties.

Here are a few interesting and surprising facts about this tongue:

The language has various tones, which is why it can be tricky to master for new speakers. If they use the wrong tone for a word, its meaning would change. The same word in Chinese can mean six different things depending on the tone used to pronounce them.

Unlike modern languages like English, there is no alphabet in Chinese. But if that fact made you think it will be easier to learn the tongue because of this, you are wrong. Because it has characters and it has too many of them. Modern dictionaries put the number of characters at 20,000. But that is definitely not possible to learn for some people. However, most of the written language uses only 2500 common characters and that’s what someone trying to learn Putonghua should master.

In order to encourage literacy, the government started pushing people to use the simplified form. If it hadn’t been for that action, the standard Chinese today would have been completely different because Putonghua is one of the tongues which are written in the simplified form. This helped people become more familiar with their tongue and use it more confidently. This simple style ended up becoming common in both China and Singapore. Even today, the two continue to favor it over the traditional system.

There are plenty of differences in the spoken versions of Chinese varieties but they disappear in the written form. Since most of the modern types are written in the simplified form, they look exactly the same. There vocabular is also the same and apart from a few little differences here and there, most of the time they look identical. This can be a confusing thing for students of Putonghua, as all the varieties look the same but sound different from each other.

Articles and noun plurals, something you are so used to seeing in English, do not exist in Chinese. This makes learning it a bit easier as there are less characters to think of. But if a Chinese speaker wants to learn English, they will have trouble doing that because of all the articles and plurals.

Putonghua may be a difficult tongue to learn but due to its large number of speakers and cultural connection, it is definitely worth the effort.

Questions and quotes are free. Live chat with us 24/7
What Language Is Putonghua? was last modified: July 29th, 2020 by admin