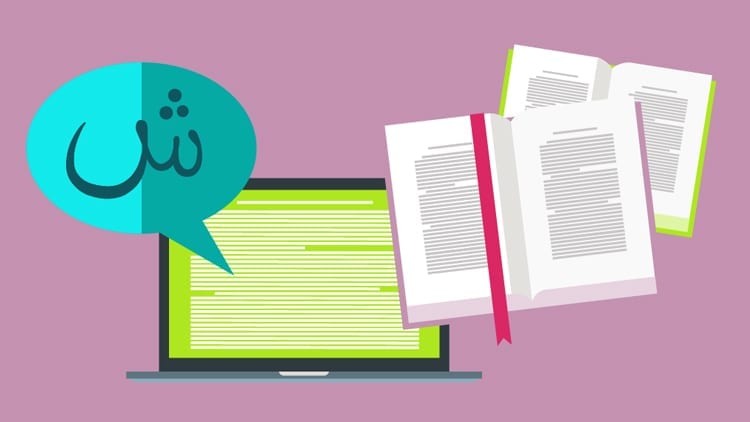 What Was The Arabic Influence On Spanish Linguistics?

Studying the history of the world shows us how deeply everything is connected. All of us have a shared past and not only in the sense that all of us came from Adam and Eve but also because of the way we have influenced each other in the past. No one can imagine that people of Africa would be related to Europeans in any way or that Asians and Americans have shared history. But it all depends on how far back are we willing to go to understand our history because all of us had similar origins. Our ancestors came in touch at least at one point in our past. The need to remember this history has increased in recent years when the divide in our societies has become so apparent and everyone wants to hate on other ethnicities.

The detachment from our past is the biggest reason we are in the middle of so many problems today. We didn’t care about the importance of the environment and that led to climate change which could destroy the earth completely. Many nations have forgotten their ancestors’ mistakes which makes them think that they have a clean past. Then there are those who have been marginalized or discriminated against. They have not been given a platform to present their side of the story. Everyone can make up things about them and with time, the stereotypes have only gotten stronger.

If we had studied the past, we would not have been stuck in our current thinking process and understood that we are all the same. In the past when people travelled to distant lands, they interacted with the locals, picked things up from their culture, and transferred some of their customs to the natives. The influences of a language and culture went to far off lands with the help of just a few people. When countries began to colonize lands, that’s when all the limits on influencing other people ended. Colonizers brought their language and customs with them, and today, decades after getting independence, all the previous colonies still follow some traditions of their previous rulers. 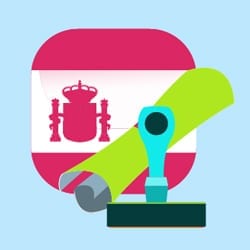 Did you know that the country with the greatest number of Spanish speakers isn’t Spain? Well, now you do. It is spoken throughout the Americas but along with that, it is also quiet famous on the internet, a place where everyone lives these days. There are famous TV shows and movies that are in Spanish and make non-Spanish speakers wish they could understand the language. There are many students of this vernacular that only want to learn it because of how famous it is. The fact that it is spoken in over thirty countries also adds to the important of Spanish.

The Arabic Influence on Spanish Linguistics:

Like all the Romance languages, Spanish originated from Latin. But it is one of the closest relative of the tongue of the Romans. More than seventy percent of the Spanish words today have Latin origins. But not many people know that Arabic also influenced the official language of Spain.

Muslims ruled the Iberian Peninsula (the region which is divided in Spain and Portugal today) from the beginning of the eighth century to the end of the fifteenth century. It would have been impossible for Spanish to avoid foreign influence during those eight hundred years. Although humans get influenced by each other frequently, it becomes impossible for people to avoid the impact of foreigners when they come as conquerors.

Different versions of Arabic were being spoken in the Iberian Peninsula during this period and consequently, they were affecting the local dialects. Arabic has the second largest influence on Spanish. 8% of the Spanish vocabulary have either Arabic roots or derived words. There are a lot of words from the medieval times that had the highest Arabic influence but they have gradually disappeared from the vocabulary. The Spanish ‘al’ was picked up from Arabic too in which it is a very common word and works like the English word ‘the’.

Almost four thousand Spanish words have Arabic influence. But anyone who wants to get a general idea about these words, a little information about the role of the Muslims in the Iberian Peninsula will help. The Arabs introduced alchemy, chemistry, algebra, the concept of zero, and the game of chess in Spain. They also brought along recipes of different cuisines. Today, some of the common Spanish food like garbanzo beans have Arabic origins because they are not eaten anywhere else in Europe. The Arabs also introduced few instruments in Spain and influenced the architecture of the country. The words for the things the Arabs introduced in Spain have Arabic origins.

It has been centuries since the Arabs left Spain but even today, you can clearly see their influence on the society. There are buildings in Spain that were built by the Arabs and their impact on the architecture can be seen clearly. Arab influences are everywhere in the Spanish society but the linguistics is where it is the strongest because of all the discoveries that were brought to Spain thanks to their Muslim rulers. Although a lot of Arabic words got dropped off from the vocabulary of Spanish in the past, there are plenty of them still around and according to linguists, they are not going anywhere. If you are going to learn Spanish, you should prepare yourself to see a few Arabic words in it.

Questions and quotes are free. Live chat with us 24/7
What Was The Arabic Influence On Spanish Linguistics? was last modified: July 30th, 2020 by admin