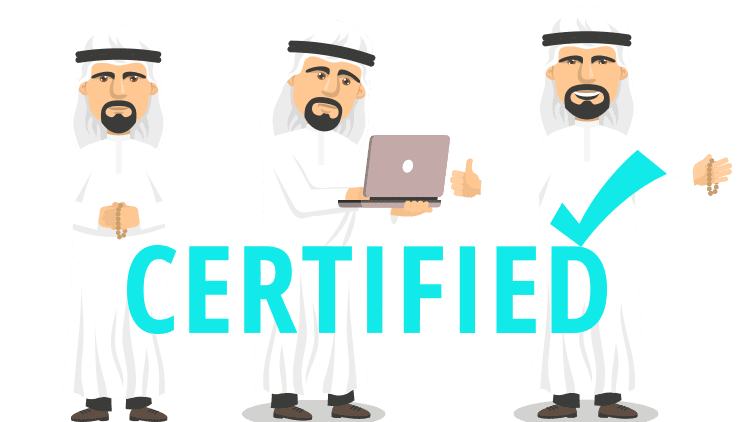 Where Can I Find a Certified Translator Arabic?

If you have ever read classic literature or used ancient knowledge in your pursuit of scientific discoveries, you know how important the information our ancestors left for us is. Being able to read words that were written hundreds of years ago is not short of a miracle. Literature is a window that lets us see the people of old times, how they lived, and what remarkable and unremarkable things they did. It also broadens our perspective and helps us understand the complex lives of others. Classic literature influenced modern writers and blessed us with some inspiring pieces of writing.

Just like classic literature, scientific works left by our ancestors also helped the scientists of today in their pursuit of truth. Every time you hear of a cure or a brilliant new invention, just know that it wasn’t a day’s work. Biologists, physicists, chemists, read extensively throughout their lives and that’s how they learn from old experts and create useful things for us. We would have gotten vaccines and cures without the old knowledge too but it would have taken us a long time. Thanks to the knowledge left by our ancestors, our work is cut down for us in many ways.

All the ancient knowledge was scattered over different parts of the world and written in different languages. In able to access it, we needed translations. It enabled us to benefit from the works of our ancestors and make tremendous progress in all sciences. One of the languages that contained a lot of old works was Arabic.

It is an Afro-Asiatic language that has been around since the 1st Century CE. It is named after the Arab people and is the lingua franca of the Arab world. For the Muslims of the world, it is a liturgical language as their Holy Book is written in Arabic. 1.8 billion Muslims of the world can read classical Arabic. The language has over 422 million speakers which makes it the fifth most spoken language of our world.

Arabic is one of the hardest languages to learn. According to one survey, it will take a person 1.69 years to learn Arabic. That means you have to study it for 88 weeks before you can speak and read it with ease and flow. It is a very old language and that’s why the knowledge stored in the depths of Arabic libraries is endless. A lot of works of Arabic scholars were translated and used by European scientists to understand the complexity of our world.

Arabic has influenced a lot of languages including Persian, Urdu, Kashmiri, Hindi, Sindhi, Bengali, Turkish, Spanish, Malay, Pashto, Punjabi, and Bosnian. Although it has influenced a lot of tongues, it also took words from other languages including Hellenistic Greek, Aramaic, and Persian. It is closely related to Hebrew as both are Semitic languages. The Modern Standard Arabic which is in use today is one of the six official languages of the United Nations. 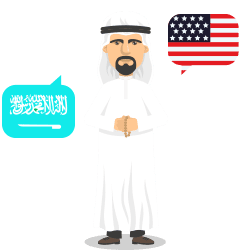 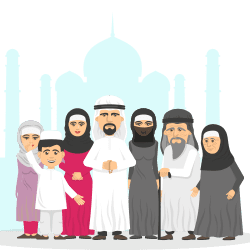 Since the language is complex and hard to learn, it cannot be translated by just anyone. A translator has to be qualified and experienced to be able to interpret Arabic. Whether you are applying for immigration or for university admission, trying to get a job in a different country or resolving a legal issue in a foreign court, you will need translations of your documents that are in Arabic. In such instances when a translation has to be presented to a government body, it has to be certified. Certified translations are more accurate than standard ones and come with a signed statement from the translator attesting the authenticity of the translation.

Where to Find a Certified Arabic Translator?

When you are in need of a certified translation of your Arabic documents, the right thing to do would be to search for a certified language services provider. Not only these providers have great teams but they also offer quality-content in a short time. Those who have a thorough knowledge of a language can interpret it in the best way possible without any errors.

If you are wondering where you can find a certified translator Arabic then the answer is at USA Translate’s website. Language service providers like them have translators on their team who have years of experience working with different languages and are best suited to carry out certified translations. Not only do they have the best translators, but they also offer highly affordable rates. You don’t want to waste all your money on an interpretation when you are moving to another country. You will be able to make the best possible savings by getting quality translations at affordable rates from reliable agencies. Even if you can’t find a language service provider in your area, you can look them up online. Almost all of the good agencies today offer online services so the people who live in remote areas can also have access to the facilities they need. You can also read reviews on the internet to find out which agency is the best one and relying on their past customers’ opinion, you can make your decision too.

Questions and quotes are free. Live chat with us 24/7
Where Can I Find a Certified Translator Arabic? was last modified: August 3rd, 2020 by admin