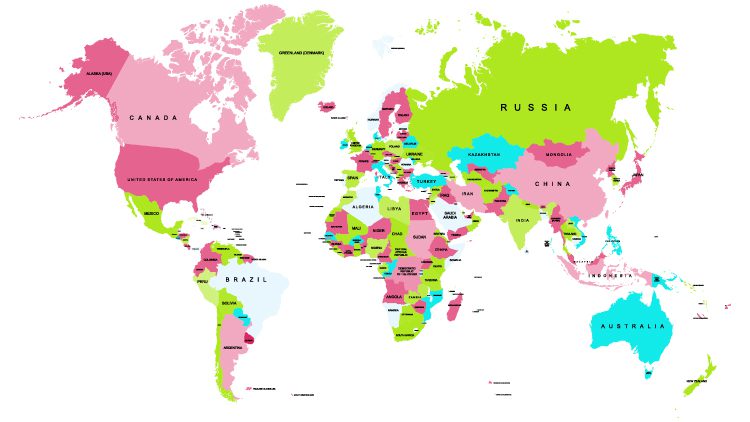 Where to Find an Exotic Languages Agency?

As of lately, you may have only heard of living and dead languages. You may have also known extinct and endangered languages, but today we are here to familiarize with you a new term “Exotic Languages”. Along with introducing you to this new term, we will also guide you on where to find an Exotic Languages Agency. So, stick around with us to make sure that you do not miss out on a single detail.

Life is not about always traveling to famous countries. It is actually tasteful when you set out for an adventure on a less-known island or country. Doing so comes up with a few other adventures among which one is learning about new languages, especially “exotic languages”. 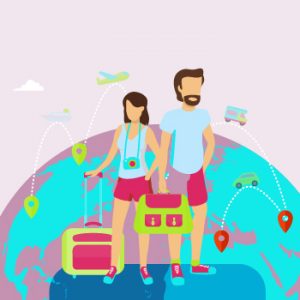 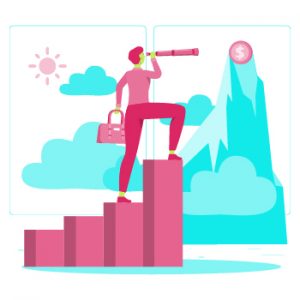 What is an Exotic Language?

The exoticism of language not only depends on the number of its speakers but also the rate at which it develops. The spread and evolution of a language are also what helps people consider a language to be “exotic”. But at the end of the day, it is subjective. There are languages that some people consider exotic while others don’t. Nevertheless, we are going to discuss some languages that MAJORITY of the people agree on to be Exotic.

Languages that the majority of the people consider Exotic

Here, we have briefly discussed some of the world languages that majority of the people consider to be exotic:

Basque is the native language of Basques and other communities of the Basque Country. To be true, Basque is a language isolate. It does relate or belong to any of the existing language families. Basque is not mutually intelligible with any language. It uses the Basque alphabet which is in the Latin script. There are about only 750,000 Basque speakers all over the world.

Gothic is an East Germanic language that the Goths used to speak. It has now gone extinct. It shares a number of words with French, Spanish and Portuguese. Gothic belongs to the Indo-European family of languages. It uses the Gothic alphabet. Gothic does not have any speakers currently but some people study as a part of linguistic history.

Maltese is a Semitic language belonging to the Afro-Asiatic family of languages. It is the national language of Malta and the only Semitic official of the European Union. Factually, it is a Latinized version of original Arabic but it also contains words from Sicilian and Italian. Reportedly, there are only about 520,000 Maltese speakers worldwide.

Icelandic is a North Germanic language belonging to the Indo-European family of languages. It is the national language of Iceland. Old Norse is its early form. Icelandic closely relates to Faroese and some Norwegian dialects. Currently, there are only about 314,000 Icelandic speakers worldwide.

Catalan is a Western Romance language that is also known as Valencian. It is derived from Vulgar Latin and is the official language of Andorra. Some countries in Latin America and three autonomous communities in Eastern Spain also speak it.

Swahili with the native name “Kiswahili”, is a Bantu language. It is the native language of the Swahili people. Reportedly, there are only about 50 million Swahili speakers all over the world. It uses both Latin and Arabic scripts. It belongs to the Niger-Congo family of languages.

Cantonese belongs to the Chinese branch of Sino-Tibetan languages. It originated in the Guangzhou region of China. It is one of the native languages of China, Hong Kong, and Macau. Cantonese shares a large number of vocabulary with Mandarin but both of these languages are mutually unintelligible. This is mainly because of differences in phonology and grammar. Readout this article to know the top 20 coolest languages.

Dari is a dialect of Persian language that mainly the people of Afghanistan speak. Therefore, it is also known as Dari Persian, Afghan Persian, and Eastern Persian. It uses the Perso-Arabic script. Totally, there are 35 million native speakers of Dari worldwide. It is native to and the Official Language of Afghanistan and belongs to the Indo-European family of languages. 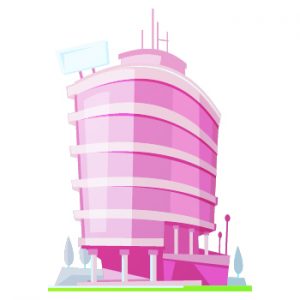 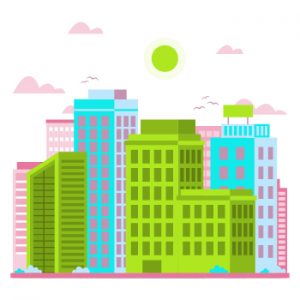 Where to find an Exotic Languages Agency?

You can either search for Exotic Languages Agency in your town or on the Internet. We will suggest you do the latter. Browsing the Internet, you will come across many online companies and agencies that offer accurate translations for exotic languages. Aside from the scammers, most of these translation agencies prioritize translation accuracy and flawlessness over everything.

Since very few people know or speak Exotic languages, the prices of their translation service would be relatively high in comparison to the human translation of non-exotic ones such as the English language. You should only hire an exotic translation company if it has qualified professional translators that have the expertise and considerable knowledge in a variety of exotic languages. Lastly, we suggest you prioritize the translation’s quality instead of the price.

What should the translation of an exotic language look like?

What do Exotic Language Agencies have to offer?

Since now that you know about the rarity of exotic languages and their high translations prices, we suggest you learn some exotic languages on your own. Because most of these languages are unique and do not relate to any present World language, you may find it difficult. Nonetheless, if you think of it as an adventure, you are ready to go. 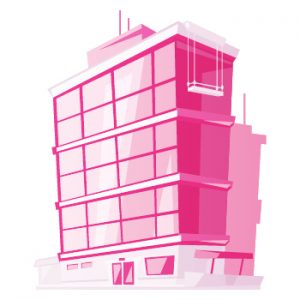