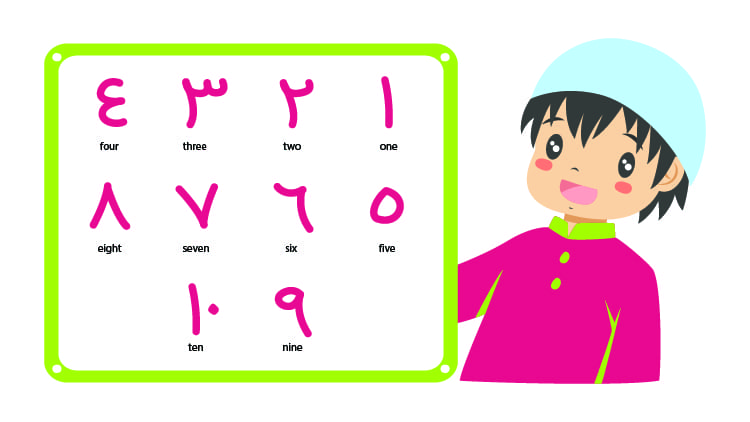 Why is Arabic Read Right To Left?

Since all the people of the world are different, their beliefs, lifestyles, and languages are also unique. Each culture has its own customs that make it different from other cultures of the world. The same can be said for languages that have unique writing systems, sentence structures, and vocabulary. It is the differences between our cultures and languages that help us identify each other. In order to understand each other properly, we must learn all we can about our differences. It will not only broaden our understanding of the world but also help us in living peacefully.

The people of the earth speak more than seven thousand languages, but only a handful of them have millions of speakers. There are many vernaculars in the world that are only spoken by a thousand or fewer speakers. Some of them are dying. There are also those that have died long ago, but we have managed to save some information about them. But the ones that affect our world today are the ones that have more than a hundred million speakers. Both English and Chinese have nearly a billion speakers in total, but languages like Arabic are also quite important for the world.

It is the liturgical language of Muslims as the Quran and Hadith are written in it. But along with having religious value, it is also the native tongue of the Arabs. Anyone who wishes to do business in the Arab world will need to hire language experts. Those who wish to move to an Arabic speaking country will have to learn the language too, as English is not famous in the region. The vernacular has been around for a long time, but its importance increased during the Middle Ages when Muslim scholars and scientists made all kinds of discoveries. It was around that time that Europe started taking an interest in the tongue.

Today, Arabic words can be found in various vernaculars. A significant amount of Spanish words have Arabic roots. This relationship can be traced back to the time when Muslims ruled over the religion. Other vernaculars that have been influenced by the language of the Arabs are Hindi, Urdu, Kashmiri, Pashto, Punjabi, Bengali, Turkish, Malay, Bosnian, etc. 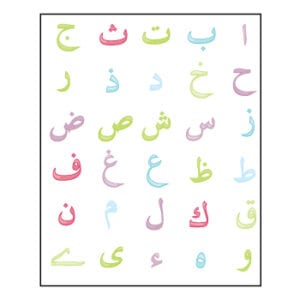 Why is Arabic Read Right to Left?

Every time someone decides to learn a new language, it is the basic differences from their native tongue that slow them down. For instance, if the sentence order is different from your native tongue, you will have trouble getting the hang of it. Arabic is a complicated language as it is, but more so for those who speak a Latin-based tongue. Since vernaculars that use Latin script are written from left to right, it is difficult for their speakers to learn a tongue that is read from right to left. 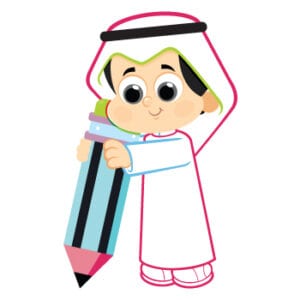 But the question that those who wish to learn Arabic ask is why it is read right to left. There are many theories about this. Some suggest that the difference of the alphabet is the reason that Arabic is not written the way English is. But others point towards a simpler explanation. It was the religious teachings that were noted down in permanent writings in the Middle East. But since paper was not common and leaves were less safe for important texts, stone engraving was adopted for writing.

Since most people are right-handed, it can be guessed that earlier engravers used their left hands to hold the chisel. They would then use the hammer with their right hand to start the engraving. They picked the far right side to start as it was easier to go from there to the left. If, however, they had chosen the opposite direction, it would have been quite difficult for them to do the engraving. In fact, they could have hurt their fingers in the process. Once the earlier recorders of the language adopted this method, no one thought to change it. Many linguists believe that this is the only reason why the language of the Arabs is read from right to left. The rest of the vernaculars that were written on stone also ended up being read from right to left, which is why this explanation makes a lot of sense.

As for the Latin-based vernaculars, they are written left to right because paper and leather became common during their time. Writing from right to left on a paper can cause smudges, which is why the other option was selected to keep the text clean. Today, the writing system is an additional difference between different vernaculars. It is proof that our history is just as diverse as our present is. Different cultures went through various hardships to get to the point where they are today. By studying languages, cultures, and their growth through time, we can learn to appreciate the way humans have fought to survive in this harsh world. It is proof that we will continue to solve all the problems that come our way.

Questions and quotes are free. Live chat with us 24/7
Why is Arabic Read Right To Left? was last modified: August 3rd, 2020 by admin