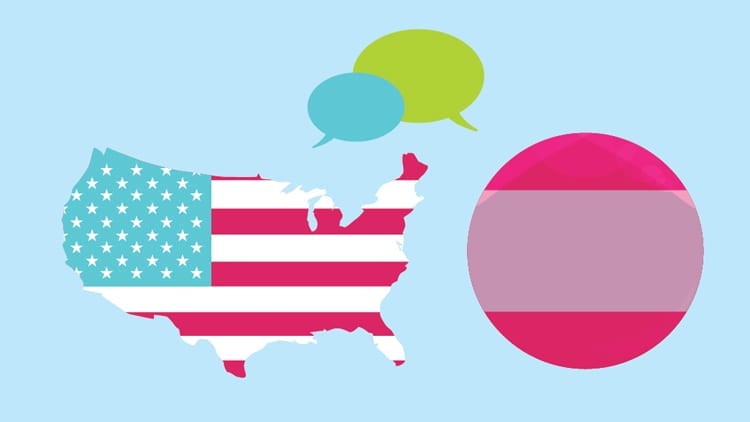 Will Spanish be the official second language in the U.S.?

Will Spanish be the official second language in the U.S.?

In the official U.S. census done in 2000, about half of the Americans that can speak Spanish speak English “very well” and it increased to 7% in the 2013-2017 American Community Survey. The U.S. allowed an academy for Spanish Language. Spanish speakers in the United States has a larger population compared to people who speak French, German, Italian, Portuguese, Hawaiian, varieties of Chinese and Native American languages combined. According to the American community survey of the U.S. Census Bureau in 2012, around 38.3 million people aged five or older speak Spanish at home.

The language is historically present since the arrival of the Spanish colonization in North America in the 15th century. History recorded that Spanish colonizers settled in the states of Florida, Texas, Colorado, New Mexico, Arizona, Nevada, California, including Commonwealth of Puerto Rico.

The colonizers leave behind Hispanic culture as they explored more than 42 future U.S. states in the North American continent. Spanish colonizers also visited Western regions of the American continent, including Louisiana between 1763 and 1800 after the French and Indian War. The Spanish occupation further increased the influence of the Spanish until the modern U.S.

Recently, the Trump Administration’s policy started the debates in immigration. The White House imposed many reforms to counter illegal immigration. Topics about health care, social security, jobs, and the economy were connected to immigration. U.S. President Donald Trump even forced congress to build a wall to control illegal immigration from Mexico. The decision became controversial in the country.

Since the founding of the nation, English was widely spoken. Many wanted to propose the language as its official language, but they failed because of the arguments that included immigration.

Effect of declaring an official language

Many believe that declaring an official language might affect government services, including 11 emergency services and federal documents released to the public. Government services in the state cater to various languages because there is no official language declared. The many States, including California, New Mexico, and Texas considers Texas as their second language. The current law in the states allows both English and Spanish in providing information and services to the people.

Spanish as the second language

Proposals to make Spanish the second language in the United States gained momentum because of the number of people that speaks the language. Around 47 percent of the population of the U.S. of New Mexico speaks Spanish based on the survey made in 2011. The language has strong representation in many states, including Los Angeles, Miami San Antonio, New York City. The number of Spanish speakers in the last ten years increased exponentially in many states including Detroit, Dallas, Phoenix, Houston, Cleveland, Baltimore, Atlanta, Boston, Richmond, Washington, DC, and Missouri.

Declaring Spanish as the second language in the country might help Hispanic people, especially in their access to government services and in their workplace. The U.S. founding fathers highlighted “life, liberty, and happiness” as one of the fundamental rights for Americans, which means that the government needs to satisfy every race living in the state. 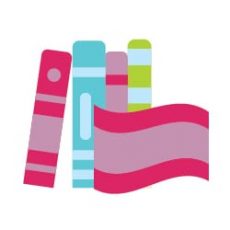 Others argue that the Spanish language has no future in the country. Studies showed that immigrants now understand English better than other words compared to past immigrants in history.

Rubén G. Rumbaut, professor of sociology and co-director of the Center for Research on Immigration, Population, and Public Policy at the University of California-Irvine, was quoted by the Population Reference Bureau when he said that the young generations of immigrants (ages 5 to 17) on average learn to speak English over their parents’ languages by adulthood.

The researcher pointed out that more and more young descendants of immigrants are becoming English-only speakers with each rising generation. The study involved not less than 5,200 second-generation children of immigrants in the San Diego and Miami school systems. The study concluded that 99 percent spoke fluent English, and less than one-third spoke the native tongue of their parents by age 17.

Government regulators want to leave things as they are allowing translation companies to assist with translation services to those who need it.

Questions and quotes are free. Live chat with us 24/7
Will Spanish be the official second language in the U.S.? was last modified: August 1st, 2020 by admin