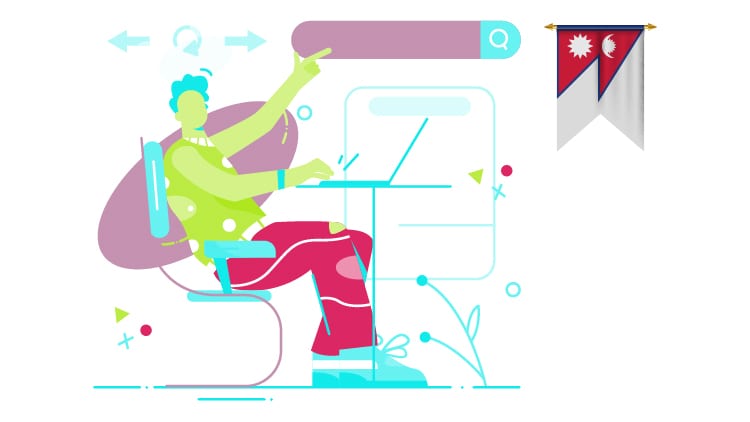 Dumi Language: All the Facts

Dumi language is one of the rarest languages of the world. Are you wondering too that where do people speak such rare and almost endangered languages? There are many rural areas in the world where people speak old languages.

It is mainly the language of people living in villages like Baksila, Khamri, Makpa, and Kharmi. These small areas are located near and around the Rava and Tap rivers and their confluence in the northern Khotang district of Nepal. Else than the Kingdom of Nepal, it has a few speakers in Dajeeling and Sikkim near Himalayas, India.

Only 1.3% of Nepalis speak the Dumi language. In 2007, there were only 8 registered speakers of it. Which were very old. So this number might have become even thinner. It is the world’s least spoken language today. Which makes it the rarest language of the present age. There are roughly 7,600 native speakers of this language. There are around 10,000 ethnic Dumis based in the Sagarmatha zone of Eastern Nepal. But only 25% out of them know the Dumi language. 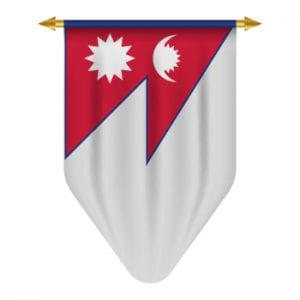 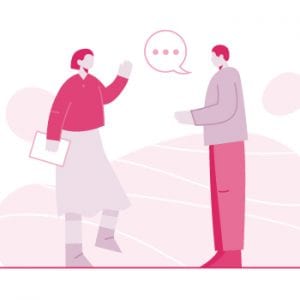 The Dumi people living in the Jalapa, Makpa, and Kharmi areas call their mother tongue (i.e., ‘Dumi language’) as Dumi Brʌ. There is a slight variation in pronunciation. Also, in vocabularies among these Dumi speaking areas.

The extinction of a language does not only kill the linguistic essence. It also takes a whole culture with it to the grave. Languages are the most sparkling expression of every culture. Many tribes all over the world speak rare languages. But the lack of interest of its native speakers strangles it to death. Their preservation is the duty of its speakers. For example, ongota, tanema, lemerig, taushiro, pawnee, etc.

Causes of endangerment of Dumi language

Research on the Dumi language revealed that Dumi people are bilingual. Which means they can speak two languages. The Nepali language is the largest in Nepal with over 17 million speakers. Dumi people find it more comfortable to speak Nepali. Because in that way they can communicate with a larger number of people.

Only 8 people were speaking the Dumi language in 2001. And most of them were old. Due to the declining scope of the language, young Dumi generations did not learn their ethnic language. Due to which it is stranded to die. When people get modern. They start learning new words and languages. Eventually, old languages start getting endangered. There are so many people which only a dozen people speak. When people get modern, they adopt modern languages. As result, mother-tongue speakers become less and less in numbers. And eventually, only a dozen of fluent speakers left. There are so many African and Indian languages that elderly people speak but the younger generation does not speak.

Orthography is the methodology of writing a language. With the aid of orthography, people know even thousand-year-old languages. They are being studied and researched by linguistic specialists. But Dumi is an unfortunate language. It has no literature. There is no orthography to save or teach this language to others. Also, check out the least spoken languages of the world.

Migration of the ethnics

Ethnic Dumi speakers have low economic status. They migrate in the search of a better job. They learn the language of the new area. Due to which only a small number of native people are left behind.

Despite the declining number of Speakers. Dumi still has religious importance in Nepal. People talk, joke, count, scream, curse, or sing in Nepali in Nepali regions. But they prefer to pray in Dumi language. Because it is their orthodox language. This factor makes it even more beautiful.
Dumi Kirant Rai Funsikim:
Dumi speakers are also worried about their language. They have done a little effort in the course.

Aspect is a category in English grammar. It explains how an event, action, or state extends over time. The actions or events are denoted by the verb. There is no specific discrimination of tense in Dumi language. This information is collected by a few existent languages fluent. Because Dumi language is almost an extinct language. There are so many tribal languages that are spoken by a single person or a couple of people. Dumi language descriptions are explained in aspects in the following manner:

This type of aspect symbolizes action or events taking place again and again. Suffixes modulation morpheme are used to express past- habitual in Dumi (e -tʰʌd (past) and -tʰʌt (past)).

Non- Past habitual usually refers to present and future tenses in Dumi. Irrespective of present or future they are denoted by adverbials.

The perfective aspect deals with the completed actions. In the Dumi language, are marked by -i/-u/-o (recent past) or -im/-um/-om (remote past), and the suffix –ni is used for the plural or honorific. The inflections for the perfective marker are suffixed following the person, number, and honorifics.

It refers to the earthly situation. Which means that the action is still in process. Dumi language uses the auxiliary verb to define an incomplete action. 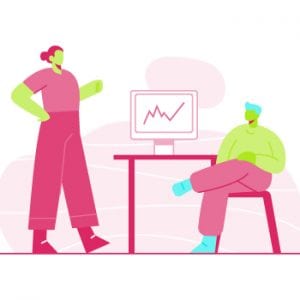 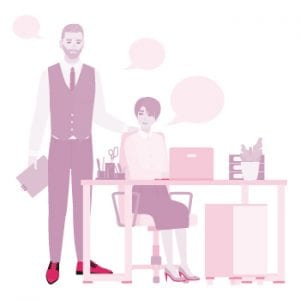 Dumi language utilizes suffix -tʰiŋ…jo with intransitive and – tʰʌt…jo with transitive verb respectively. Due to non-distinctive feature in Dumi. Non-past Durative and past Durative fall under Imperfective aspects.

Dumi, is a Himalayish, language of the minority in Nepal. There is no clear distinction of tenses in it. It is near extinction. UNESCO enlists these languages in an endangered language. Which makes it one of the rarest languages. It needs proper protection. Awareness of people can review it. It has a dictionary. Several books are available for the syntax of the Dumi language. But there is no special platform to teach it. Otherwise, it will become extinct in a few years.

For all your language and translation needs, please contact us. Our native translators are always ready to deliver excellence in all kinds of translation projects. 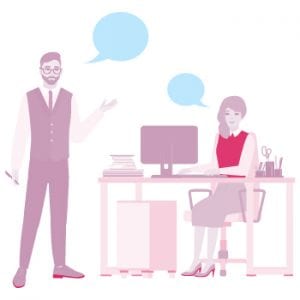