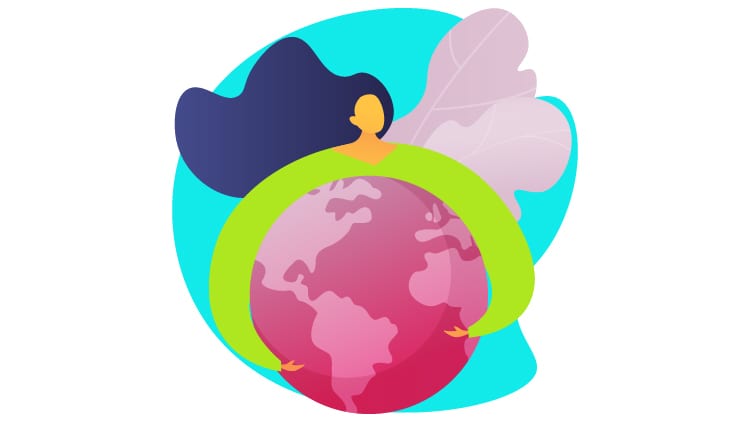 What Is The Least Spoken Language Of The World?

7000 languages spoken around the world

As per the statistics of the latest Ethnologue, there are more than 7000 languages spoken all around the world. This is the beauty and diversity of different cultures. Most of these are popular languages such as Mandarin, Spanish, English, French, Italian, German, Dutch, Arabic, etc. Millions of people from different countries speak them every day but then there are some which we put in the least spoken language category. These are the ones that are endangered, on the brink of being lost. And have little to no native speakers. If you want to find out more about the history of the Spanish language check it out.

So how does that happen? In this day and age where we have thousands of translation apps?

Well, most of the rare native languages come from remote tribal areas. People who were not connected with technology and exposure as much. These natives learned these languages as children and they still use them but the new generation is not such a big fan. There is more more interest in learning official languages as they are taught at schools and other institutions. Also they are more influenced by social media and the digital world. They prefer speaking like them rather than their ancestors. This is the very reason why they are going into extinction.

According to UNESCO’s World languages Atlas, there are more than 60 languages that are close to extinction. In fact, a dozen or two have only one or two persons who can converse in them. 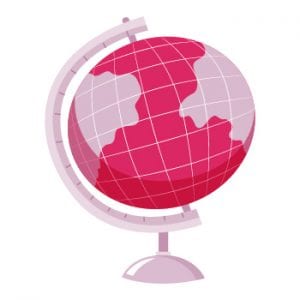 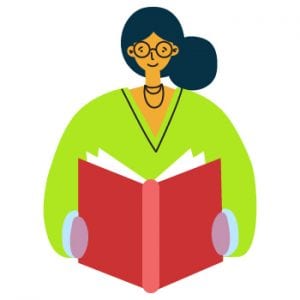 What Is the Least Spoken Language of The World?

Despite the numbers and figures, we still have this debate. And different sources have used different ways of determining the right answers. Below we are sharing the ones that have been agreed upon by linguists as the rarest languages

Spoken in Nigeria, this is Africa’s least spoken language. With 4 individuals knowing this vernacular, the youngest person who can still speak Nejerp, was born in 1940s. This critically endangered lingo is already extinct in Cameroon. At the moment, it is used to keep a conversation secret. For usual conversations, the Mambila family’s Mvop and Ba are used. From the looks of it, Nejerp is most likely to go extinct.

Kawishana or Kaixana belongs to Brazilian. And since there’s only one individual who can speak Kawishana, it is not on the UNESCO list. It was once very popular and spoken abundantly. However, today there is no known linguistic significance associated with Kawishana. It belongs to the Awarakan family and was spoken in areas closer to the river Japura.

Associated with the aborigines of Australia, 2 to 24 people can still converse in Paakantyi. This is also critically endangered. However, some schools are making efforts for its survival and have started teaching it to young students.

Indonesian people living on the islands off the coast of Sarmi Kecamatan, Jayapura Kabupaten, and Sarmi, speak Liki. This Papua region lingo is also known as Moar and was once spoken on a large scale by the indigenous church officials.

Today, 11 people can still speak Liki. A blend of different ethnolinguistics belonging to the many islands of the Papua region, Liki ethnicity has a total population of 320 people.

Spoken by the Tsuu Tina tribe in Calgary Canada, Sarsi or Sarsee is a close relative to Navajo. It is also spoken in the southern part of America. Interestingly, Sarsi has no writing system yet there are still 170 individuals who can speak and understand it.

It belongs to the Uto-Aztecan family. It is spoken in many parts of America, including Nevada, Colorado river, Arizona, southern parts of Paiute, and Colorado, yet those who speak it are not fluent. Famous linguist Margaret L. Press has written in her work that Chemehuevi was fluently used in the 1970s. However, by 2008, the recorded number of persons who could speak Chemehuevi was only 3.

Efforts are in place to revive Chemehuevi. It has a dictionary comprising of more than 2500 words.

A traditional lingo of Peru, this has its own records of written documents. Although in the modern age, youngsters prefer to speak in Spanish, the linguistic grip of Chamicuro can be assessed with the animal names which are still used by natives.

In Chamicuro, the cat is Mishi, the cow is waka, the horse is kawali, the duck is pato and the dog is manali. 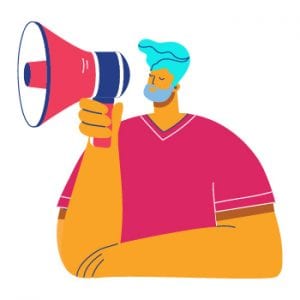 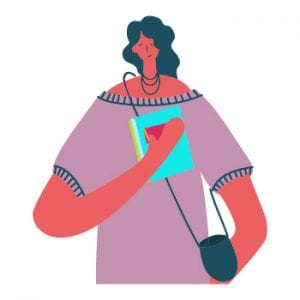 A lingo of Nepal, this one belongs to the Tibeto-Burman family. With only 7 people remaining who can speak Dumi, it has been regarded as one of the rarest and least spoken languages of the world. Written records, grammar, and syntax are all available for Dumi, making it a distinctive lingo of the region.

Ongota or Shanqilla is spoken in Southwestern Ethiopia. Belonging to the Afro-Asiatic family, Ontoga is spoken only by 12 people today. Luckily Ongota will not go extinct as a professor in the Adis Ababa University is studying it and will most likely teach it to other people.

Spoken in the regions of the Solomon Islands such as the village of Emua, only one person can speak Tenama as of this year. This makes Tenama a near to extinction vernacular. Some of the common verbs include la munana which means to lie down, la vamora which means to work, laro means swim, and wekini means to turn.

Another lingo of Peru is also called Pinchi or Pinche, and is spoken mainly in the Loreto region and a couple of rivers in Peru. Washikanto is numeral 1 in Taushiro, numbers after ten are demonstrated with ashintu and the number of fingers to denote the exact number. The ethnic population is only 20 people which means that there is no bright chance of revival for Taushiro.

A native American Indian dialect, spoken in Nebraska and Oklahoma, Of all the 10 who can speak this dialect, are elders.

Young children prefer to speak in English whereas the chief and elders who belong to the Pawnee tribe still use Pawnee as a mode of their daily convo.

Fun fact about Pawnee, each word has 10 syllables. Consonants pronunciation is very much like English whereas the vowels are more similar to French. To emphasize the meanings of the words, the tone and pitch are usually lowered or raised.

Apart from the above-mentioned languages, there are many others which are suspected to go extinct, either due to lack of written records or not being spoken enough. In fact, according to the United Nations, more than 6000 of these linguistics are most likely going to face extinction. To eliminate this threat, cultural heritage must be preserved on a global scale meanwhile incorporating more research into the data.

The majority of people in all communities tend to use native dialects but with globalization becoming the way of living, everyone chooses the most comprehensive way of communication. The same reason why they use English, Spanish, Mandarin, Arabic, Italian, French, and German. Translation systems are in use for translating the content into local dialects but that is done only for areas with a considerable population. The number of target audiences highly influences the effort people put in localizing their content for business and educational purposes. Check here how many language families are there.

Language needs preserving, no matter how small or big it is. After all, they are the gateway to beautiful words that stay with us for life. 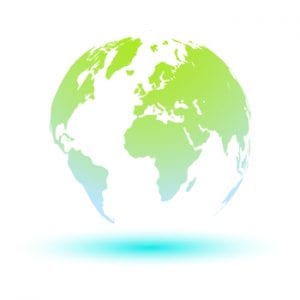