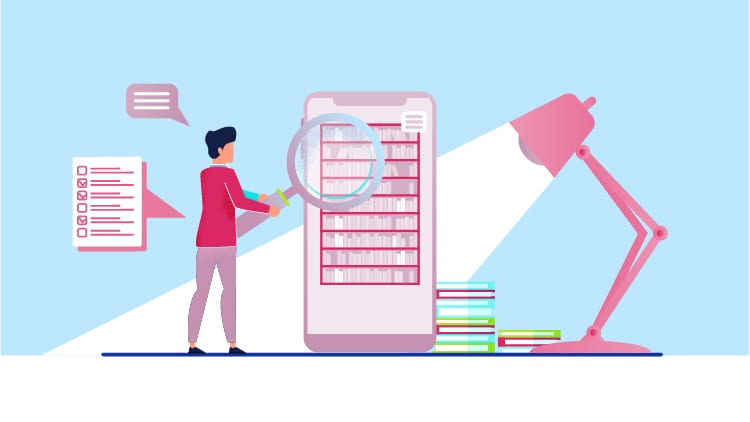 What Are The Efforts Done To Save Aramaic Language

Humans are always making memories. There are things that they want to keep in their memory forever, which is why they take photographs so they can never forget. Then there are things that they keep erasing from their memory. There are also many moments in life when people couldn’t take a photograph but don’t want to forget the memory ever. This fear of losing an important memory is very real. When a person forgets something, it affects their behavior. But when a community loses something of importance from its collective memory, then that can be very difficult for them. Cultures lose their identity if they are not preserved properly throughout history. Languages are the same way and have to be preserved to keep them from dying.

Today, we have the means to store large amounts of data. We can record everything. We can keep track of things so we can keep on storing data related to them in real-time. But it wasn’t always this easy to keep track of things. This is why there are many gaps in our history. Those that study languages know that there are many gaps in the families and subgroups because we have no data about certain tongues. It isn’t the fault of historians because they didn’t have the resources to collect all the data.

But when we lose important data, it affects our study of the world and everything that is in it. This is why it is important to preserve everything related to our lives. From cultures and languages to religions and beliefs, it is important to gather all the information related to our lives. But saving languages doesn’t mean just writing them down. They have to be recorded in a way that anyone can study and learn them in the future easily.

Aramaic is the language that was spoken in ancient Syria. It became popular under the Neo-Assyrian Empire. Its various dialects were spoken throughout the empire. The reason we are discussing Aramaic even in the year 2020 is its religious importance. It was the language of Jesus. A large section of Biblical books was also written in Aramaic. Due to its widespread use, it got divided into various dialects, which ended up becoming so unique that many consider them separate languages. It is one of the world’s oldest recorded languages because of a 10th century BC inscription.

Today, Aramaic, along with its varieties, is in danger of becoming extinct. None of its speakers are young. The fear of losing Aramaic to history brought together researchers who are working to collect data related to the language so that it can be preserved.

What are the Efforts Done to Save Aramaic Language?

A language like Aramaic with religious and historical value cannot be allowed to go extinct. Especially not when we have the power to save it. Once it became obvious that all the speakers of Aramaic are retirees, linguistic researchers realized that they need to do something. Students and researchers decided to take matters in their own hands. Here are the efforts that have been made to save the Aramaic language: 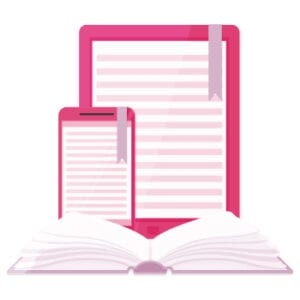 University of Cambridge’s linguistics professor decided that the best way to learn the vernacular would be from its speakers. Professor Geoffrey Khan learned that the speakers of the language are living in different parts of the world. Interestingly, a few of them can be found living in Chicago. He went to Northern Iraq to communicate with one of the language’s native speakers. He said that hearing an ancient tongue from the lips of a native speaker was exhilarating.

Communicating with natives has helped researchers in gathering the data. But it is also important to record that data in a way that will be understandable to every linguistic student. By recording vernaculars, we not only contribute towards cultural preservation but also learn about the way languages evolve throughout history. In the case of Aramaic, recording it would mean saving it from extinction even if none of its native speakers are left on earth.

Whenever someone decides to record a language, they have to document the dialects too. That’s what professor Geoffrey Khan is trying to do. He knows that Aramaic has been through many changes, which is why he wishes to learn about its different varieties so he can get the whole picture. It is important for the preservation of the vernacular that all of its varieties also become a part of the record.

The next step in the process of saving Aramaic could be publishing heavy dictionaries of the vernacular. Dictionaries help us immensely in our quest to learn a language. They can introduce to so many new words. If Aramaic’s dictionaries get published, it will be easier for people to learn it in the future.

It is a bit scary that languages can become extinct. But for now, we have the power to do something about the vernaculars that are endangered. Currently, there are thousands of languages with only a few numbers of speakers. Linguists all over the world are trying their best to collect as much data as they can to preserve the dying vernaculars. Our love for vernaculars has allowed us to save many of them in the past, and linguistic experts will continue to do so in the future too. We can rest assured that Aramaic will not be erased from history.

Questions and quotes are free. Live chat with us 24/7
What Are The Efforts Done To Save Aramaic Language was last modified: October 20th, 2020 by admin